Travel to Japan – My Best Tips 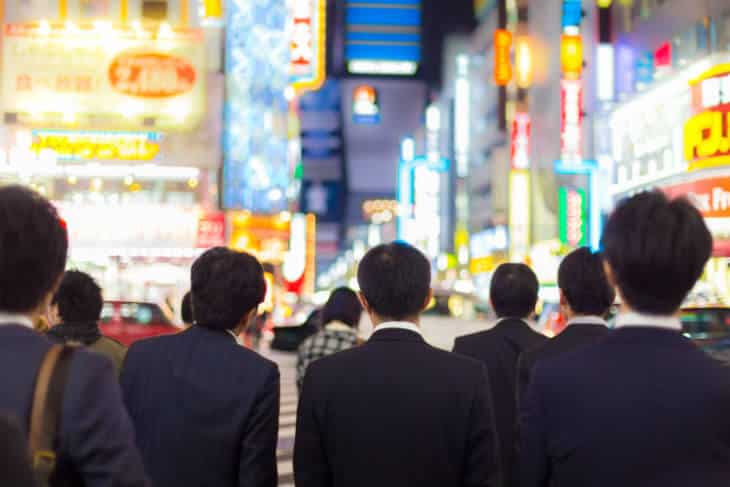 Do you want to travel to Japan? An exciting country that offers everything you can think of and beyond. I’ve been there and love it. After visiting just over 50 countries, Japan is the country that has caught my attention the most.

The locals are incredibly polite and pleasant. The society is ultra-modern, but there is still room for the ancient and traditions. The Japanese live minimalistic, they do not stress like us and while Tokyo is one of the world’s largest cities, everything goes smoothly in the subway and when you walk around town, even during rush hour.

Japan is fascinating in many ways. The food is exciting, the architecture is unique and there is shopping for all tastes and wallets. In addition to that, you can go to the most cumbersome cafes you can imagine, and it doesn’t have to be so expensive to travel to Japan as you might think.

Having said that. Japan is quite far away from Europe and the US and it’s not a typical destination. Some planning is needed to get the most out of your trip to Japan and to make it easier for you, I’ve gathered my best tips for traveling to Japan!

Places to visit in Japan 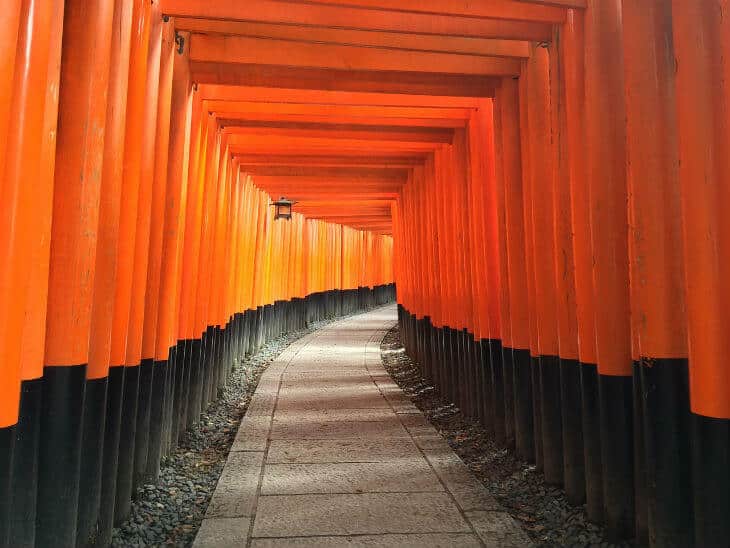 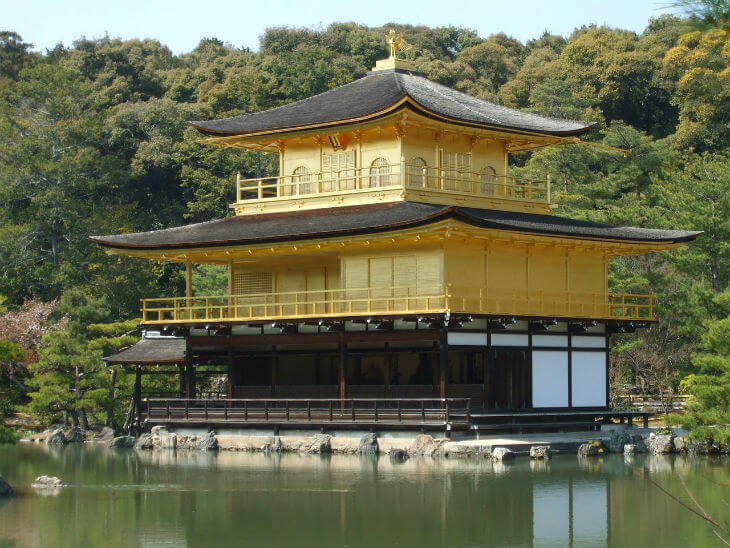 How to get around in Japan

It is relatively easy to get around in Japan. Virtually all stations have information in both English and Japanese, at least in major cities. Many stations also have an information desk with English speaking staff.

Most Japanese travel by train and Japan’s train systems are incredibly efficient and developed. They’re also really fast, especially Shinkansen. Something to be aware of is the different types of trains. There are local, rapid, express, limited express and shinkansen.

Here you can read more about how to train in Japan.

There are also plenty of buses, both local buses, and highway buses. In larger cities, the buses are used primarily as a complement to the trains and metro. But in smaller places, the bus is usually the number one means of transportation.

If you are in a hurry, I suggest flying between different Japanese destinations. Although the trains are fast, you can find bargains on flights if you book in advance. Some of the most common airlines are Peach, Ana Airlines, Japan Airlines and Vanilla Air. 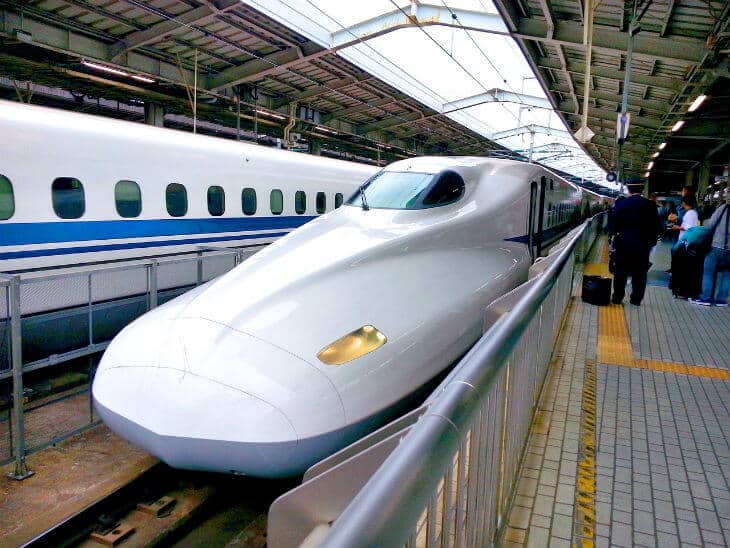 There are lots of Japanese dishes that are unique. Some of them might be familiar from Japanese restaurants in your home country, but there is a very big difference to the quality. After being in Japan, I can not appreciate sushi elsewhere in the same way I used to. All flavors are so much more and the same goes for other Japanese dishes.

In addition to domestic dishes, there is also a whole bunch of international food from around the world. 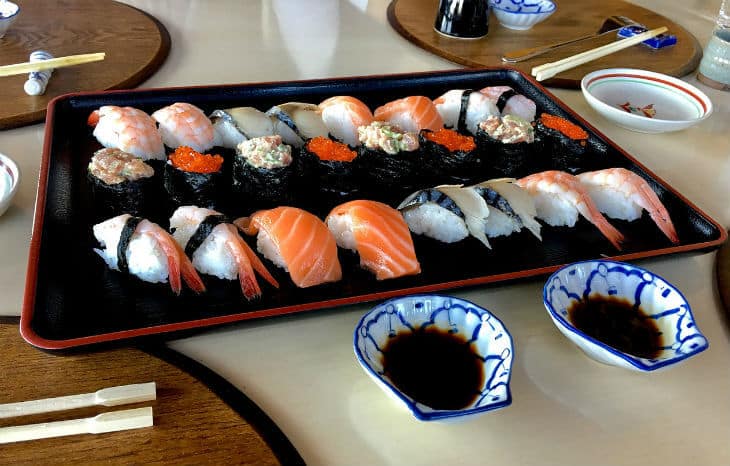 Japanese beer is the most common alcoholic beverage, but there are plenty of others as well, both non-alcoholic and spirits.

Budget tips before you travel to Japan

These budget tips are not for everyone, but these are ways to save money as many Japanese do.

There are many direct flights to Japan, from all over the world. Several daily flights from major European airports such as Amsterdam, Frankfurt, Copenhagen, and Moscow.

There are also daily flights from the United States and Canada, as well as all major Asian countries. It’s easy to travel to Japan, and in the worst case, you will have to make a stopover. A popular flight hack if the tickets to Tokyo are too expensive, search for another airport, such as Fukuoka or Osaka.

Accommodation and Hotels in Japan

There are plenty of hotels in Japan, both of simple standard and more luxurious. If you are traveling as a single traveler, you can also enjoy that there are lots of options if you are just one person. Of course, there are also many options for families and couples, or friends who travel together.

But in many places in the world, it can be tricky to find hotels that do not charge extra for single rooms.

When to book accommodation?

Try to book a hotel or other accommodation as far as possible in advance. Prices are usually cheaper then and during the high season, the range of available hotels will be significantly smaller, or worse sold out, forcing you to live outside the cities, and thus increasing your travel time with public transport.

If you have a date confirmed, start looking at accommodation right away!

Here you will find the cheapest hotels

Booking an apartment via Airbnb is common among Japanese and tourists visiting the country. It’s convenient and often cheaper than staying in a hotel. Additionally, you often have access to a kitchen and can save money on breakfast and dinner.

If you stay longer than a couple of days, I think it’s nicer to stay in an apartment. If you don’t stay in a suite of course. But on the other hand, you will probably spend most of the time sightseeing, because there is a lot to do in Japan!

The first time we went to Tokyo, we stayed at an Airbnb. We paid about $ 30 a night, which is very cheap for being central Tokyo. So that’s something I can warmly recommend if you don’t feel the need to stay in a hotel. 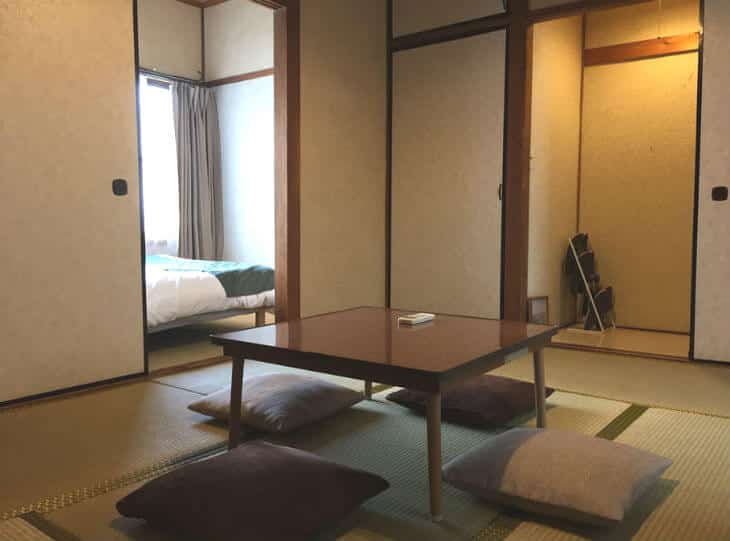 Stay with a local family in Japan

If you want to experience the Japanese culture, it’s best to live with a local family. This is something that I and Christine love to do while traveling. This is also known as Homestay and means that a local person/family opens up their home, showing off the culture, offering local food etc..

There is a fee, but usually, it is the same price level as for hotels, or something cheaper. We mostly use Homestay.com. Partly because it’s easy, but also because you can contact the hosts and see previous reviews and their description before you actually book.

If you register via this link you will receive a discount on your first booking.

Travel in Japan on your own

Worried about what it’s like to travel in Japan on your own? Wondering if you need to go on a group trip or hire a guide? Common questions and the truth is that it is incredibly easy to travel to Japan on your own. You don’t need a guide or group trip, unless you prefer that way, of course.

Although the Japanese don’t speak English in general, they are incredibly helpful, and if you only learn a few simple Japanese phrases, it will be a bliss to travel in Japan on your own.

In the larger Japanese cities, you can enjoy a shopaholic’s paradise. Gigantic shopping centers and stores, especially in Tokyo and Osaka.

Among other things, you will find a Uniqlo with 12 floors. Most other stores are in the same style and you will have no problem finding good shopping in Japan.

FAQ – Answers to frequently asked questions about traveling to Japan

Swedish citizens will automatically receive a 90-day tourist visa when arriving. I don’t know what the visa situation is like for your citizenship, but in general, a lot of countries can get some kind of automatic tourist visa upon arrival.

You can read more on the official government site here

Is it worth buying Japan Rail Pass?

It depends entirely on where you want to go and how long you stay. In general, Rail Pass does not pay if you stay in the same region. Then it is better to buy a local train pass or pay for single fares.

If, on the other hand, you want to go from Tokyo to Kyoto and back then it will pay off. The train journey is quite expensive to book on its own. If you’re unsure if it’s going to be worthwhile, you can use this calculator.

There you fill in all the stations you plan to go to, then it adds the price automatically for the trips and calculates if it’s worth to buy Japan Rail pass or not. As a general thumb of rule, it’s often worthwhile to purchase the rail pass if you’re planning to travel between several cities.

How is the weather in Japan?

Japan’s weather and climate are quite similar to North and Central Europe. You can, therefore, expect similar temperatures. However, in the summer it can get quite hot in Japan. The weather differs month by month, but below you have the most popular months to travel to Japan.

Best time to travel to Japan?

Generally popular. In March, spring begins to get started, and it’s also during this period when Cherry Blossom begins and usually adhere to sometime in April. In May, the weather is wonderful and that’s why many travel to Japan in May.

Worth noting about May is that Okinawa has its rain period then, but in other parts of the country, it is a really pleasant weather. 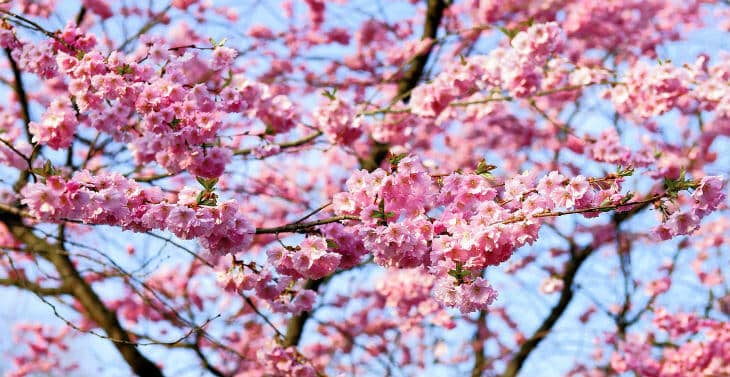 From October to mid-December, the weather in Japan will be pleasant. Even though it’s going towards winter times, it’s still good weather, especially in Okinawa. It is also during this period that the autumn colors arrive, which attracts thousands of tourists annually.

What is an onsen?

An onsen is a hot spring, but you also call the bathhouses for Onsen that are adjacent to the hot volcanic springs. Visiting an Onsen bath is undoubtedly something everyone should do in Japan!

When is Cherry Blossom?

Usually, they begin to bloom at the end of March and then continue in April. The cherry trees bloom differently depending on the region you travel to. If you want to travel to Japan for the purpose of seeing Cherry blossom, you can catch the bloom in several places if you want.

It is magically beautiful to stroll around during this period. But keep in mind that it’s incredibly popular to travel to Japan during Cherry Blossom, so it’s important to book accommodation far in advance.

How do you do card payment and money transfer?

Not all credit or debit cards work, but generally, there are ATMs at all 7-eleven or family-mates where regular ATM cards work without problems. I do not recommend exchanging money before you leave, most things in Japan can be paid by card.

It will be cheaper if you use a travel card without fees for withdrawals and choose the local currency in the ATM (Japanese yen).

Famous places and tourist attractions to visit in Japan 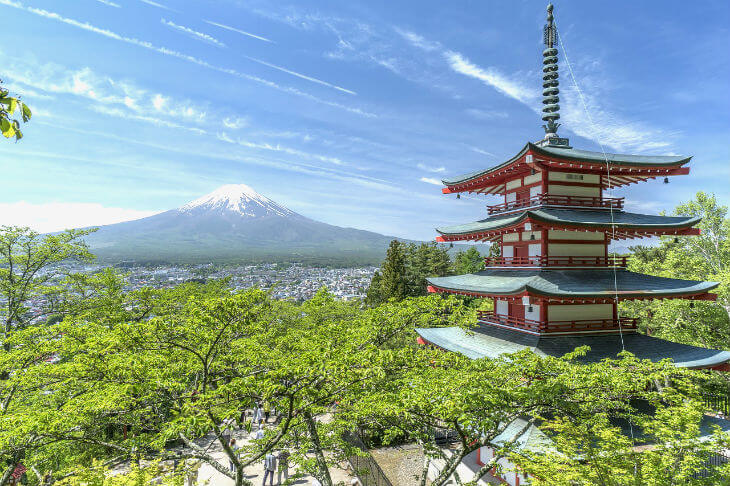 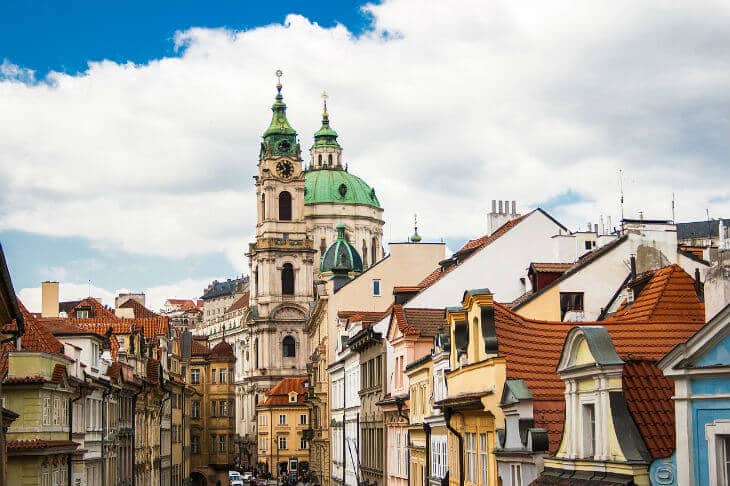 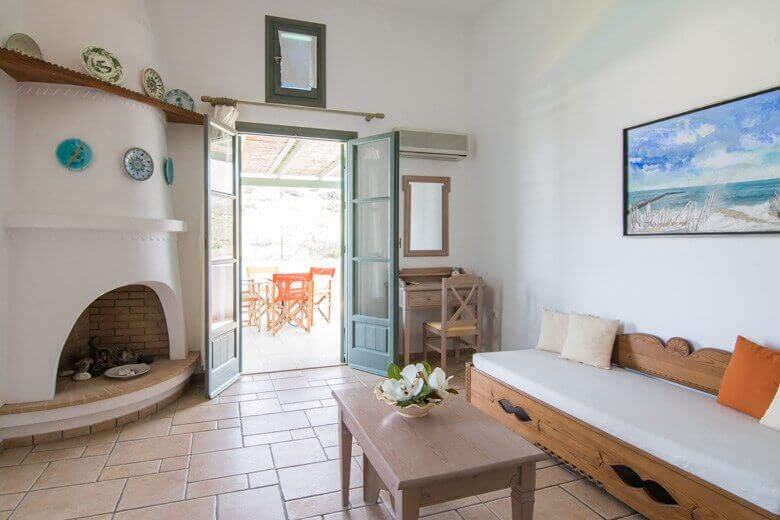