Top Things To Do in Dubrovnik

Dubrovnik has in recent years become quite a popular destination, thanks to its old city center and its large selection of cozy restaurants and cafes. There are also plenty of tourists attractions and scenic spots on the surrounding islands. In this article

In this article, I share my personal favorites when it comes to tourist attractions and things to do in Dubrovnik.

Most things in Dubrovnik revolves around the old town, and simply wandering around along the historical buildings and the small cobbled alleys is for sure one of the best things to do in Dubrovnik. The architecture is fantastic, and the environment is charming with lots of characteristic and cozy cafes and restaurants.

This Old Town is without a doubt the heart of Dubrovnik.

The walls of Dubrovnik stretches about 2 kilometers and are an iconic part of the city. The walls have protected against outside attacks since the 1400s and from here you can enjoy spectacular views of the city. One tip is that you either get here early or later when the sun is starting to set; then it is both cooler and fewer people who are walking along the city wall.

The cable car Srđ in Dubrovnik

For an even more spectacular view, one should go for a ride in the cable car, which is one of Dubrovnik’s most popular tourist attractions. Here you can see the city from a bird’s eye view, 405 meters above sea level.

The Island of Lokrum

Just 0.6 km outside of Dubrovnik lies the Lokrum nature reserve, which is a beautiful island with lovely beaches and lush nature. On the island, there is also an old castle and a monastery. According to legend, it was also here that Richard the Lionheart were shipwrecked, year 1192.

When you think about Croatia’s wine might not be the first thing that pops up in your mind, but despite that, Croatia still has many good wines to offer. D’Vino Wine Bar is the best place to go if you like wine and want to taste Croatian wines. Here is about 100 Croatian wines to choose from, and you can order most of them by a single glass.

A must thing to do in Dubrovnik for all wine lovers!

The clock tower at Luža Square

Dubrovnik’s famous clock tower is situated just after the entrance to Ploce. A classic landmark that makes itself heard once every hour when the clock strikes.

A beautiful church built in the early 1700s. St. Blasius Church is located in the heart of the old town and was built to honor the city’s patron saint St. Blaise. The architecture of the church is in the Baroque style, but the high altar is a sculpture from the 1400s in Gothic style depicting St. Blaise.

A beautiful palace that’s located west of the clock tower. This palace is one of the few buildings, which stood unharmed after the massive earthquake in 1667. Sponza Palace is thus one of Dubrovnik’s oldest buildings. The Sponza Palace originates from the 1500s, and the architecture is in a Gothic/Renaissance style.

A classic tourist attraction in Dubrovnik.

Also a fan of Game of Thrones? Then you have chosen to go to the right city. In Dubrovnik, you can visit multiple locations from the TV show, including King’s Landing, Quarth, and the Red Keep.

If you want to be sure not to miss anything, you can go on a walking tour with Game of Thrones theme, who will take you around to all the places that have been seen in the show.

These are the locations from the TV series:

Other things to do in Dubrovnik

In addition to walking around the old city and its surrounding areas, there are also plenty of other things to do in Dubrovnik. If you got some extra time in the city, these things are definitely worth doing.

The sea around Dubrovnik is quiet, and it is possible to kayak or canoe around the city. Besides, it is very fun to kayak and canoe, so you also get a beautiful view of Dubrovnik from another perspective. Kayaking is one of my favorite things to do in Dubrovnik!

From Dubrovnik, several buses depart daily to the charming village of Kotor in Montenegro. There you can enjoy the cozy restaurants with stunning views of the Bay of Kotor, or go for a hike in the nearby national park.

Kotor is amazingly beautiful and should not be missed when you are so close. It is also possible to rent a car or stay over for a night or two if you want to explore Kotor a little extra.

Mostar is a historic city that lies north of Dubrovnik in Bosnia. The distance is about the same as Kotor, and it is possible to go there on a day trip either by bus or private car. In Mostar, there are plenty of attractions, cozy restaurants and beautiful places to visit.

If you have a couple of extra days, then I can highly recommend a day trip or overnight stay in Mostar.

A scenic island located just outside Dubrovnik. Perfect for a day trip and there are plenty of restaurants and bars located at the beach.

Dubrovnik is not exactly known for its beaches, but even so, there are a few beaches that are worth visiting if you want some sun and bathing.

Copacabana beach, Banje Beach, Lapad Beach, and Sveti Jakov Beach are some of the best available beaches nearby. 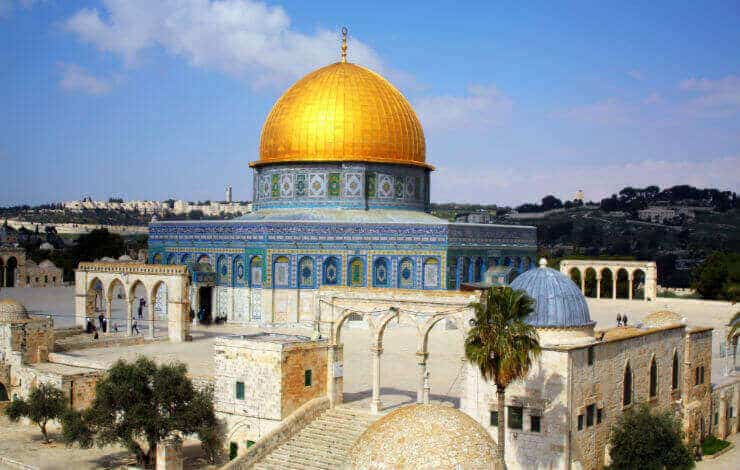 Top Things To Do In Jerusalem
← Read Last Post 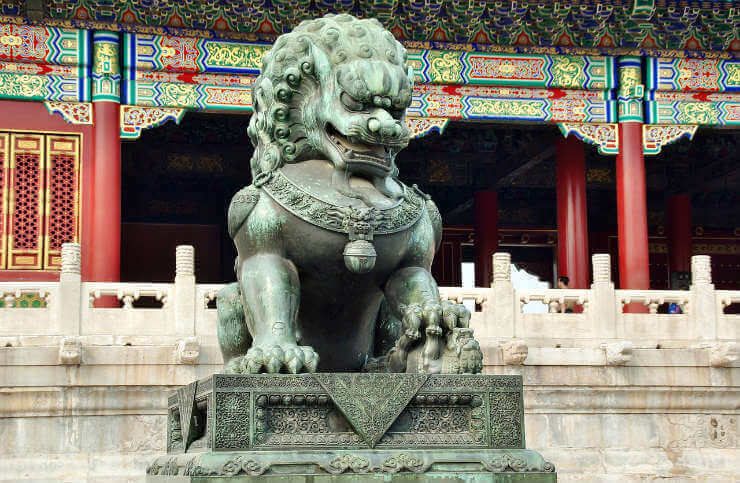