15 Best Things to do in Bangalore (India) 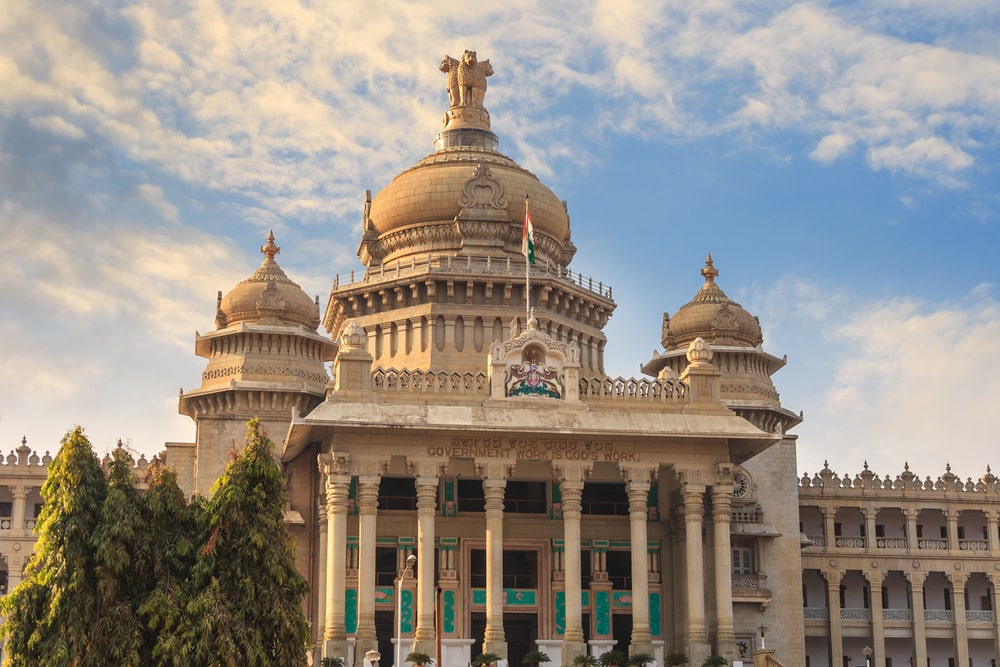 Here’s a list of the 15 best things to do in Bangalore (India), along with famous landmarks, museums, and other points of interest.

Wonderla Amusement Park is one of the best places in the city for people looking for some uncomplicated fun and excitement. The amusement park caters to visitors of all ages and offers thrilling roller-coasters as well as joyful rides suitable for children.

There is also a water park found here that is great for cooling down in the hot climate of southern India. Of course, no one has to go hungry here and there are a number of eateries offering both international as well as Indian food options.

Dodda Ganapathi Temple is one of the most impressive religious buildings in Bangalore and is known for its fantastic monolith of Lord Ganesha measuring around 5 meters in height and width.

The temple also hosts the Ganesha festival that attracts thousands of visitors and is centered on the decoration of the idol of Lord Ganesha. 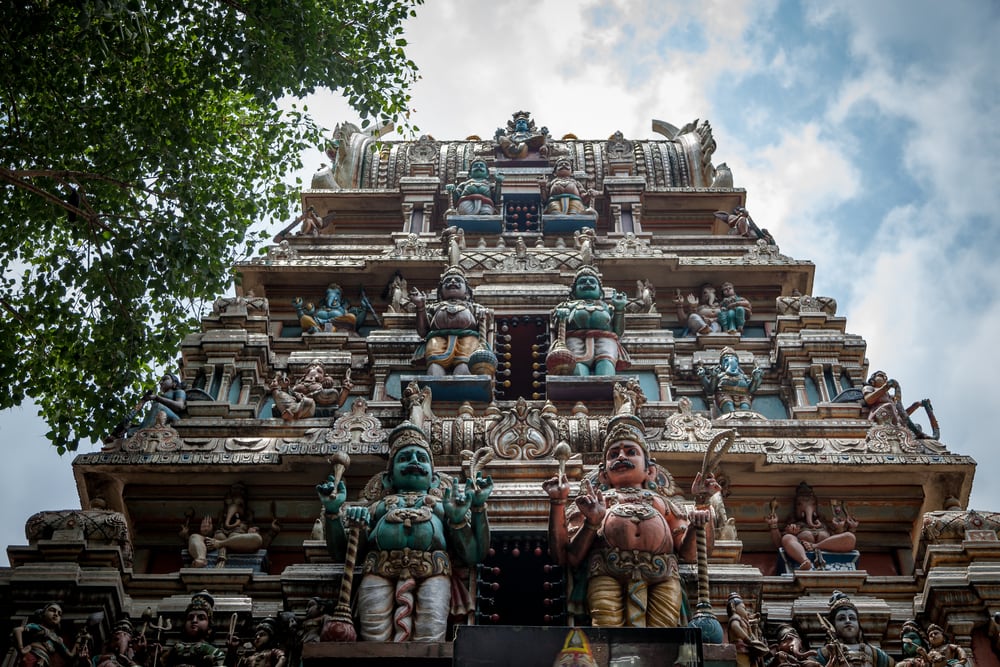 VV Puram is the name of Bangalore’s most famous food street. India is known for its great street food and if you are interested in trying out some of its highlights this is the perfect place to come.

The vendors located here sell an interesting array of south Indian, north Indian as well as Chinese food that is very affordable as well as authentic and delicious.

Keep in mind that the vendors only open up at around 6.30 pm and are otherwise closed during the day. 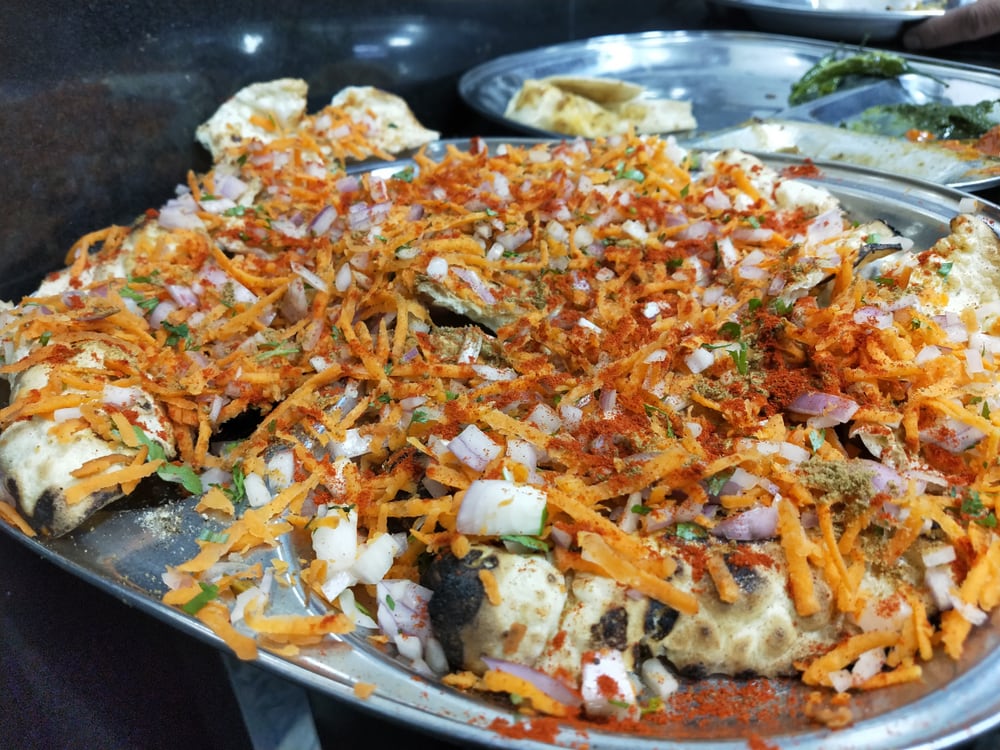 The Bangalore Palace is a grand mansion that was built as a residence for the Maharaja Chamarajendra Wadiyar during the 19th century. This palace was built in a Tudor Revival style of architecture and resembles a fort as it features towers, turrets, and battlements.

The interior is known for its splendid wood carvings and paintings as well as furniture of neo-classical and Victorian style. The famous German horticulturist Gustav Hermann Krumbiegel designed the gardens of the palace adding even more beauty to this site.

Bangalore palace is open to the public and its interior can partially be explored. It’s one of the most impressive landmarks in Bangalore. 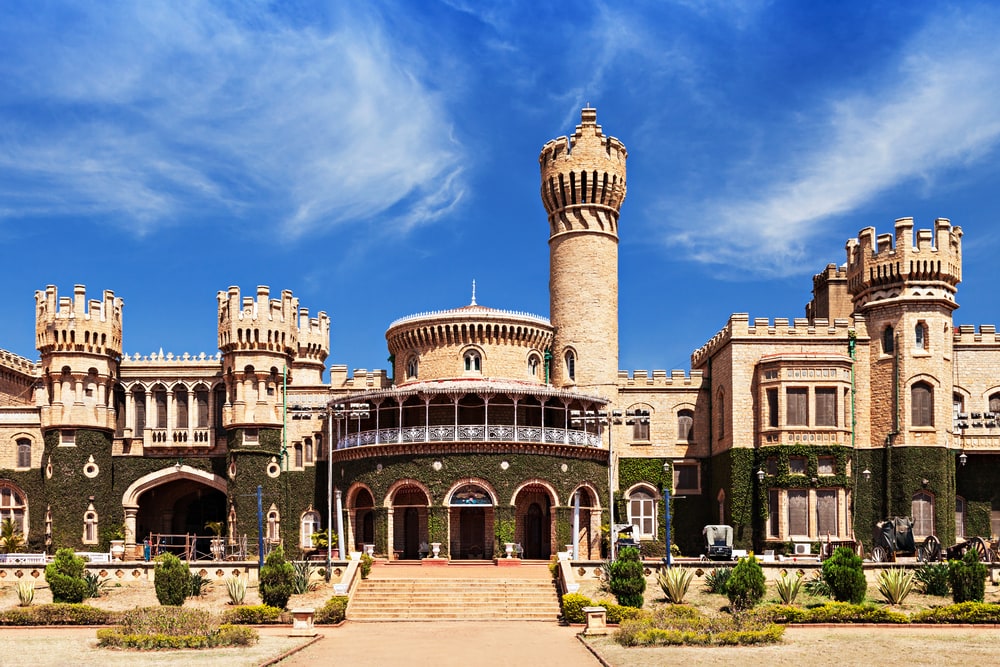 The KR Market is Bangalore’s biggest wholesale market and many of the commodities traded in the city go through this commercial center. You can find almost everything here, food, flowers, tools, electrical devices, household items, building materials and much more.

Exploring the market and its many different sections is a great experience even if you aren’t interested in buying anything. The KR Market is located in the atmospheric Kalasipalyam neighborhood and it is adjacent to the Tipu Sultan’s Summer Palace, offering you the great chance of a combined visit to the palace and the market. 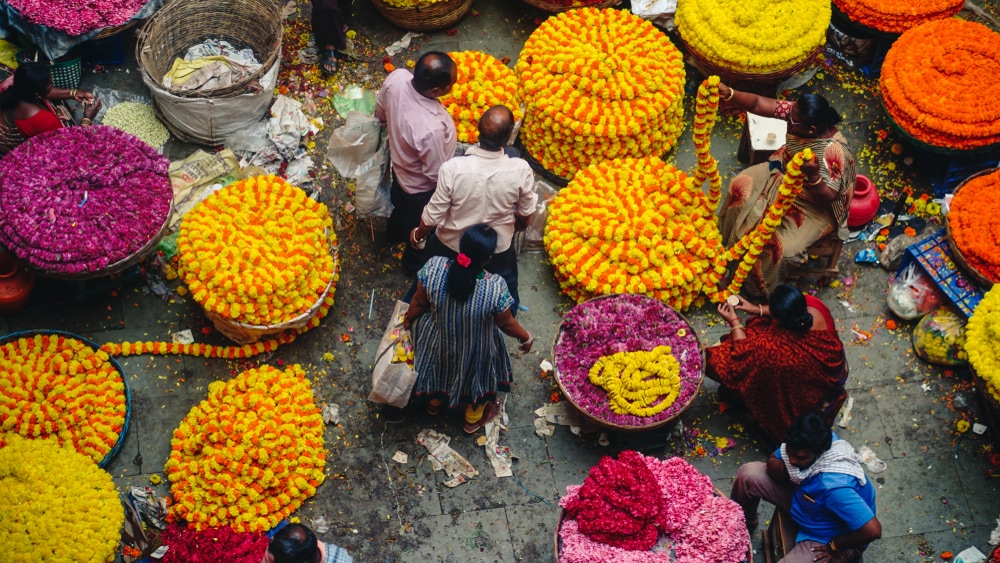 Janapada Loka (in English: Folk world) is one of Bangalore’s most interesting museums and is dedicated to the display of village folk arts of Karnataka. It is located around 50 km south of Bangalore but a trip here is well worth it as there are more than 5,000 artifacts on display.

Covering the different aspects and traditions of the folk arts. The estate consists of 61,000 m2 and also offers several reconstructed rural villages typical for the state of Karnataka. Exploring all of it takes a while so plan plenty of time for a visit to the Janapada Loka. 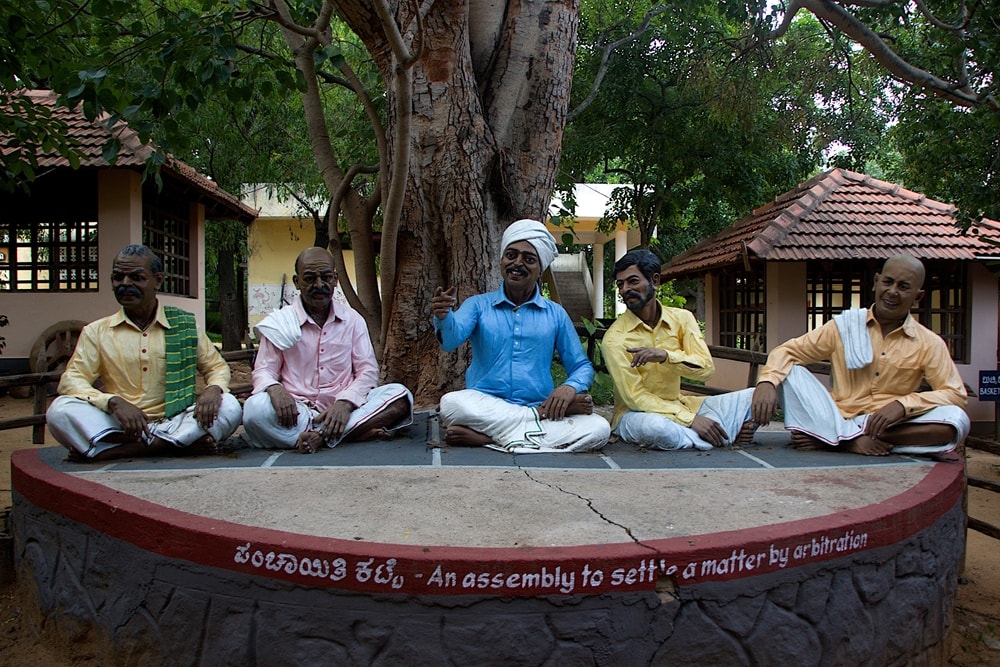 The Sri Radha Krishna Temple is located on a hill and offers great views of its surroundings. It belongs to the ISKON society that made it its aim to promote the so-called Krishna Consciousness.

Amongst the highlights of this local ISKCON temple are a gold-plated flag post and its six shrines amongst which the Radha-Krishna main shrine is the most impressive.

Please note that the temple is not open to the general public at some times of the day. It is recommended to check the current schedule for public visits before coming here. 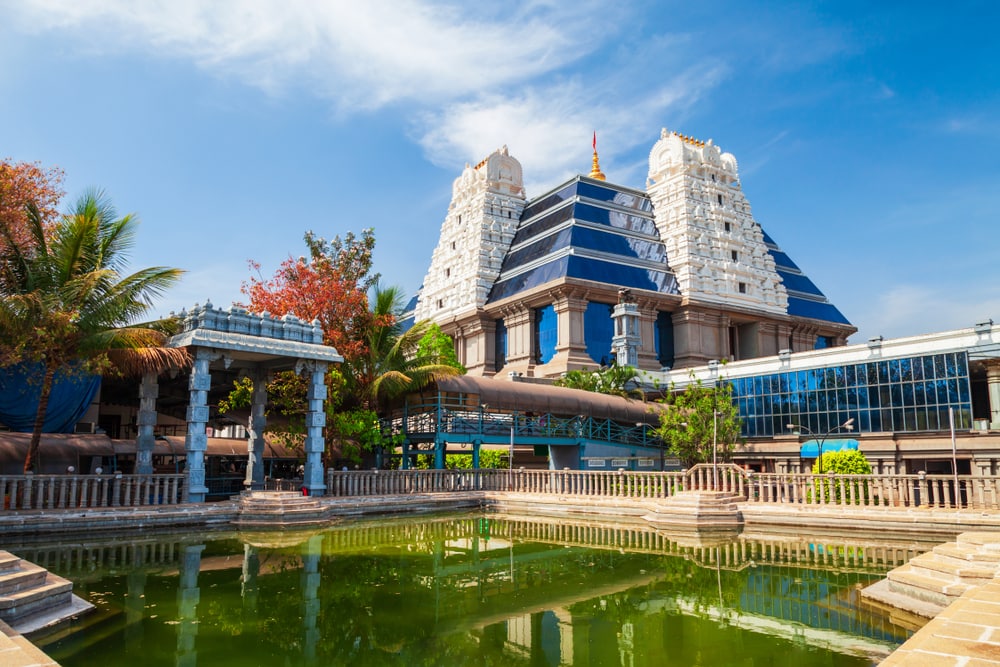 The Lalbagh Botanical Garden is one of the biggest attractions for nature-lovers in Bangalore. These gardens were created in the 19th century and have seen a steady increase in their collection of ornamental plants.

The central glasshouse is used for frequent flower shows that are worth checking out. The many trees of the gardens offer plenty of shade and make the place ideal for some relaxation and refreshment from the sometimes exhausting streets of Bangalore. 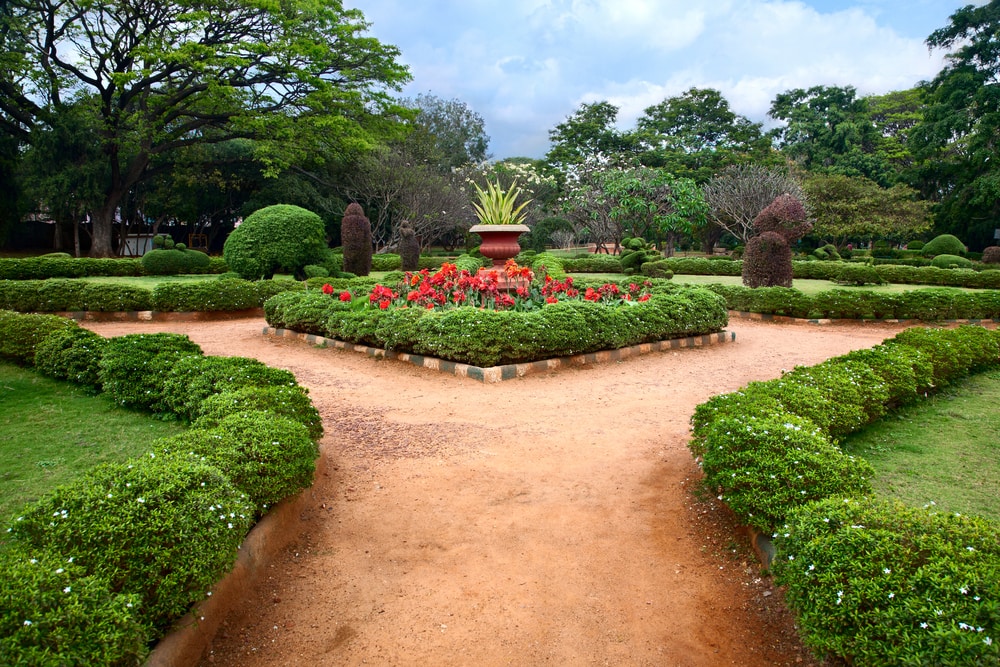 The Bull Temple (officially known as the Dodda Basavana Gudi or the Nandhi Temple) is situated in Bugle Rock Park. This temple is dedicated to a sacred bull called Nandhi and is considered a Hindu demi-god.

The highlight of the temple is undoubtedly the huge idol consisting of a very impressive stone monolith. Additionally, there is also an idol of the Hindu deity Ganesha found nearby, it has the shape of an elephant-head and also shouldn’t be missed. 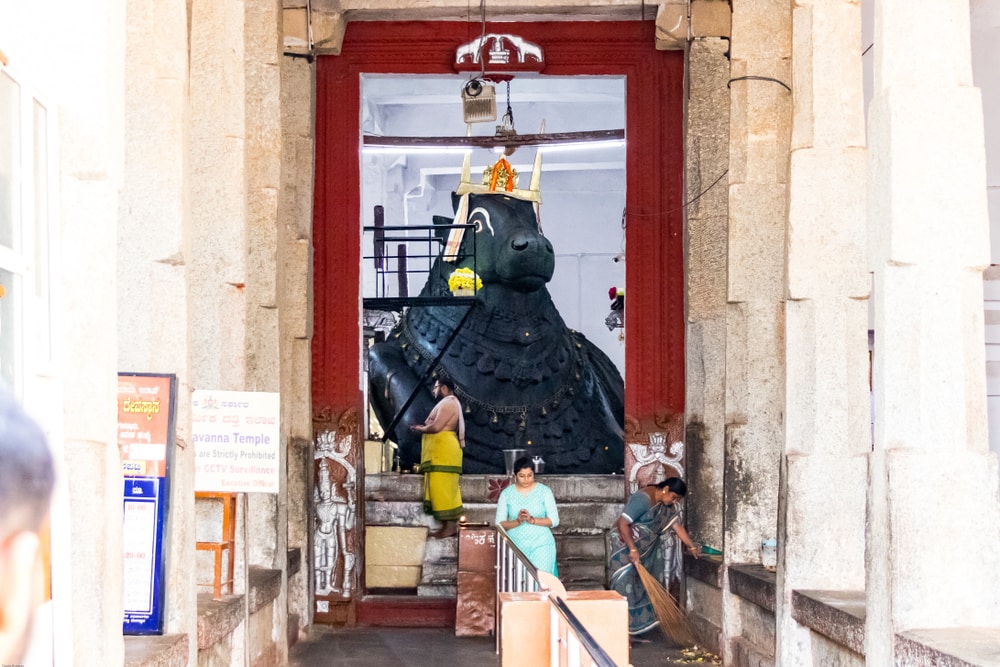 Visitors interested in art will find the National Gallery of Modern Art one of the highlights of Bangalore. The gallery is very modern and was inaugurated in 2009.

Its focus lays solely on showcasing modern Indian art and features works of many famous artists such as Raja Ravi Verma or Jamini Roy. The gallery offers all the amenities you would expect from a modern top-class facility such as a library and an auditorium.

Apart from its fantastic exhibition the gallery also offers seminars, film screenings and other cultural events.

Another interesting museum found in Bangalore is the Visvesvaraya Industrial and Technological Museum. It was established in memory of Bharat Ratna Sir M Visvesvaraya who is considered one of the pioneers of Indian Civil Engineer.

VITM, as the museum is often abbreviated, offers 4,000 m2 of exhibition space and houses various scientific experiments and engines. All of its exhibitions aim at raising the public’s interest in science and educating about several subjects such as electricity, space, biology, and many more. 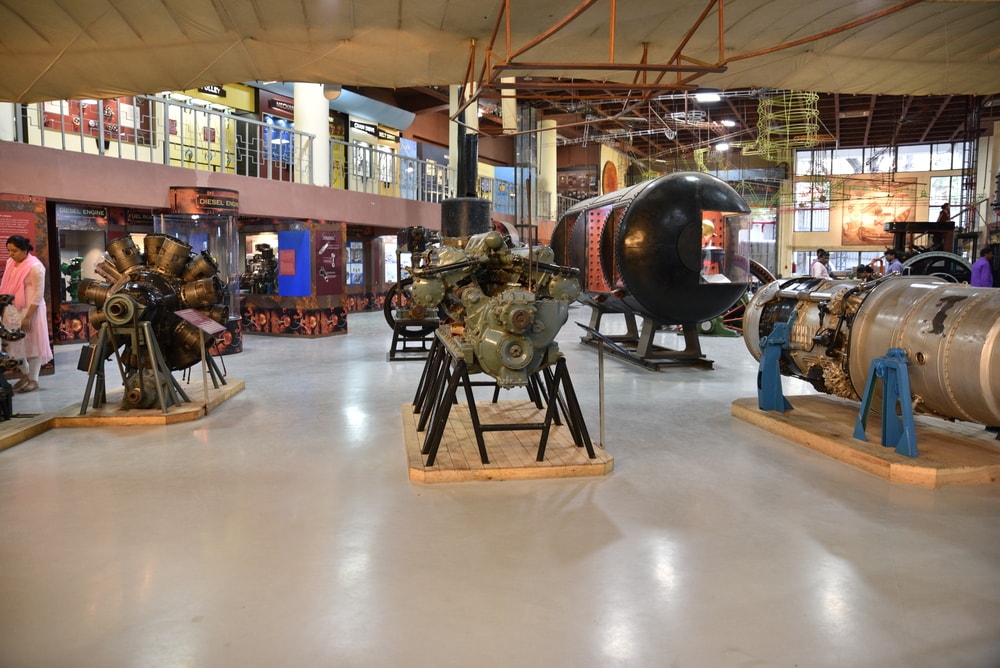 The Cubbon Park is one of Bangalore’s must-visits as it not just offers impressive greenery but also some of the city’s best attractions including the VITM, the High Court of Karnataka, the Sir Mark Cubbon Statue, and many sporting facilities.

This park is ideal for resting during your sightseeing trip around Bangalore and offers many pavilions, fountains and playgrounds. It’s a lovely place to go for a stroll, away from the busy city life. 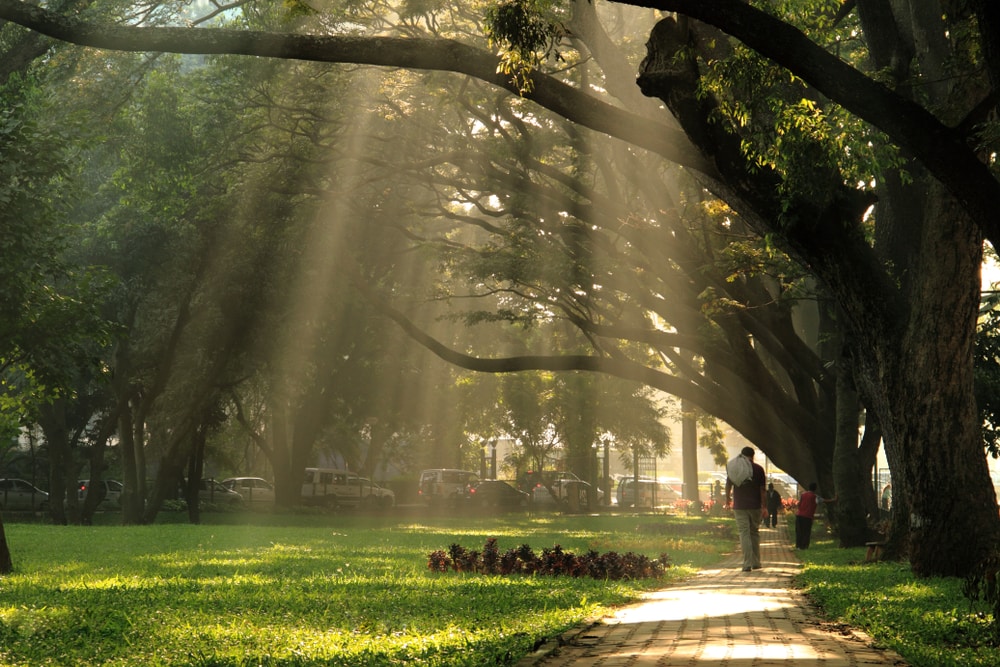 The Ulsoor Lake is a man-made lake created by Sir Lewin Bentham Bowring, a former commissioner of Bangalore. The lake is spread over 50 ha of space and offers several islands that are very picturesque.

Recent efforts to improve the water quality have had some success and the lake is today used as a popular recreational area of Bangalore. It offers boating and is also known for its great footpaths that lead along the water and its surrounding greenery.

The lake is a great spot for some exercise in the morning. It is very tranquil and relaxing. 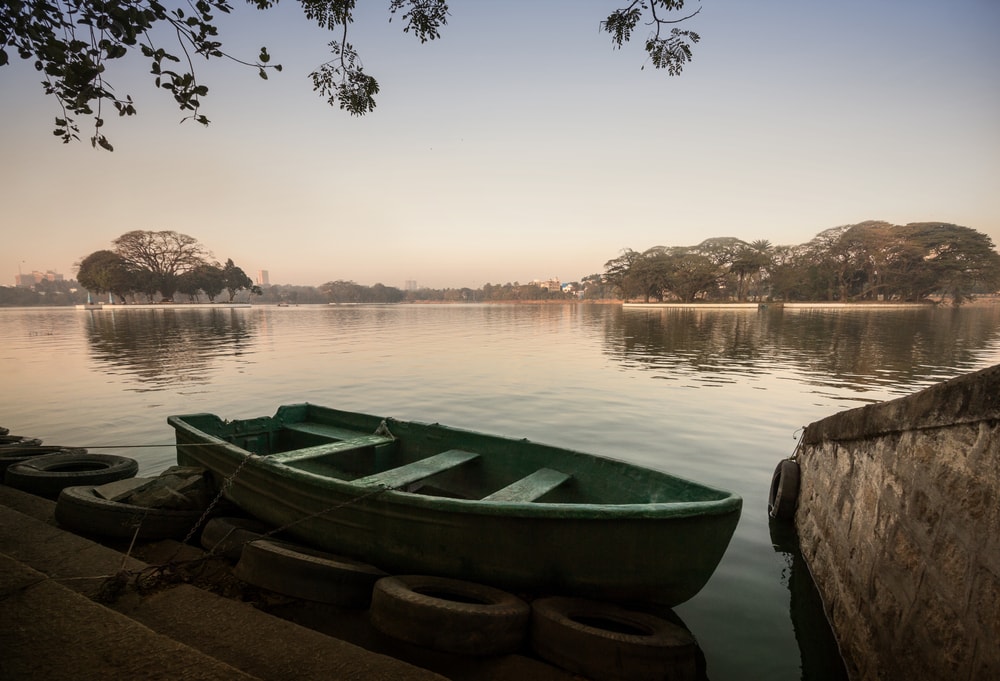 Nandi Hills is located around 60 kilometers north of Bangalore and is one of the best day trip destinations of the region. The site contains an ancient hill fortress that is known for its great sunrises.

The hills of the area are believed to be the origin of several rivers which makes them sacred for their rich sources of freshwater. Due to the hill’s location at around 1,500 m above sea level, many members of the British Raj used it as a retreat during the hot summer months.

Today the area attracts visitors with great hiking trails, fantastic biodiversity and many interesting temples. It’s one of the best places to visit near Bangalore if you want to enjoy scenic landscapes. 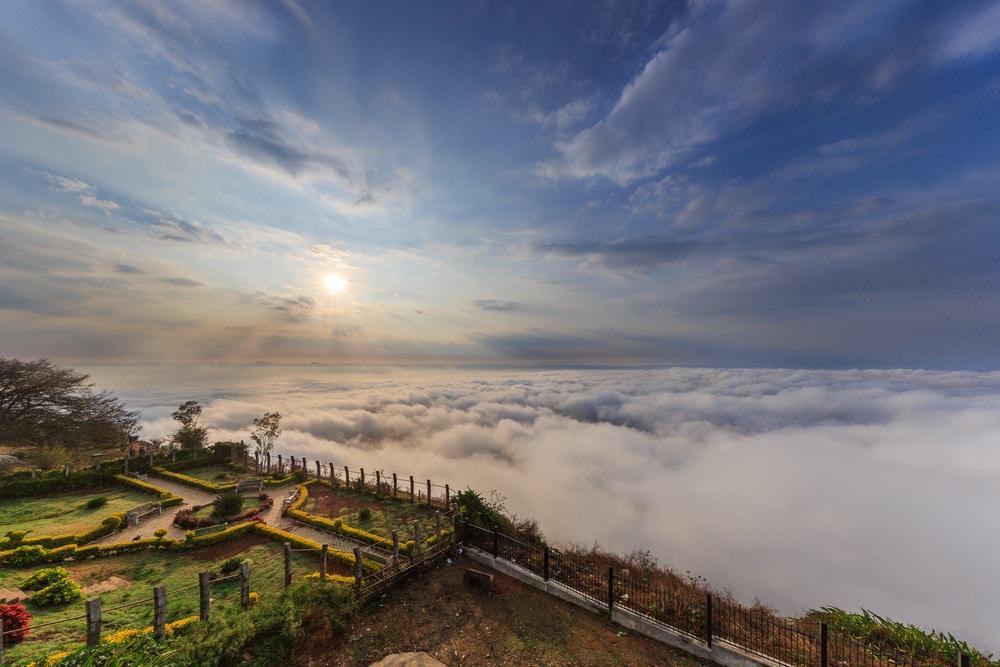 Visitors interested in experience Cricket have the chance to do so in the M. Chinnaswamy Stadium. It is located next to the Cubbon Park and hosts regular cricket events such as One Day Internationals and Test cricket.

It is also the home of the Karnataka state cricket team which is part of the Indian Premier League. The stadium has a capacity of around 35,000 and is modern and well-maintained. 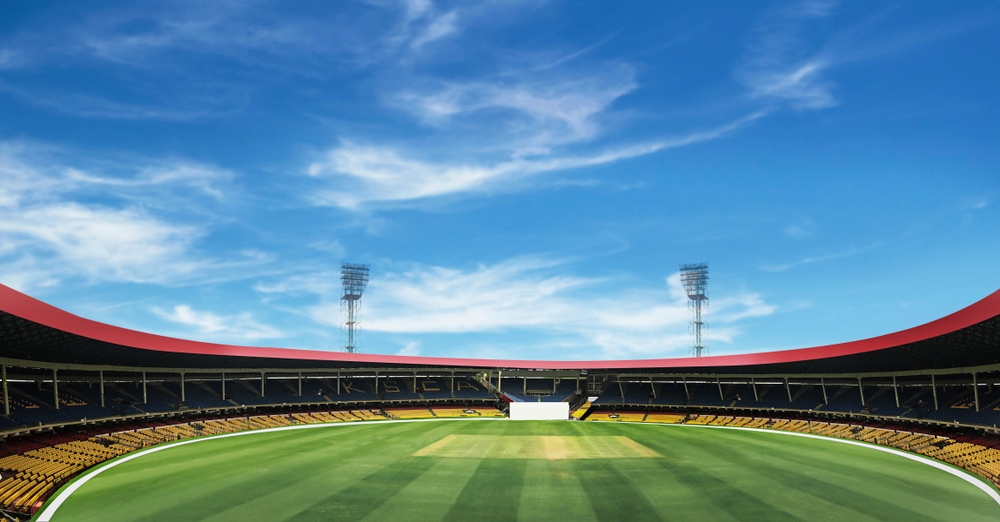 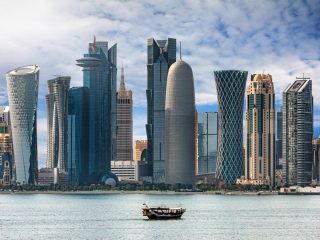 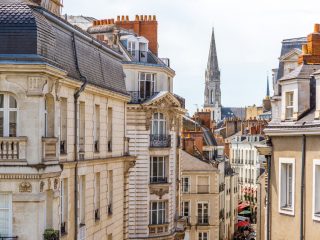