25 Spanish Words that every foreigner should learn 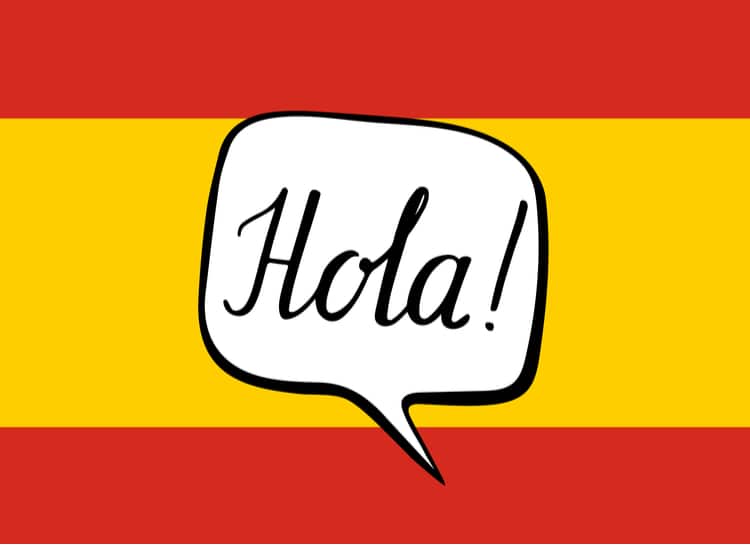 These 25 Spanish Words will instantly make you understand the local culture much better, and no matter if you’re traveling or moving to Spain, these words in Spanish will sure come in handy.

The younger generation generally speaks English, but not everyone is fluent, so it’s always a good idea to learn some Spanish phrases. This will make your time in Spain more enjoyable, and you’ll surely be met with smiles and gratitude for trying to speak Spanish.

Further down in this article you can see a list of basic Spanish words for everyday use, but first, let’s learn some essential words that Spanish people use frequently or have no equivalence in English.

Vale is the Spanish word for Okay, and it basically means that the person agrees with you. Vale is used to confirming something that the other person said.

And you’ll hear it frequently all over Spain, even though it can sound more like “bale” when it’s pronounced.

This is quite a funny word in Spanish that means that someone is sensitive to the cold. If a person is complaining about cold weather, you could tell them to stop being so Friolero. 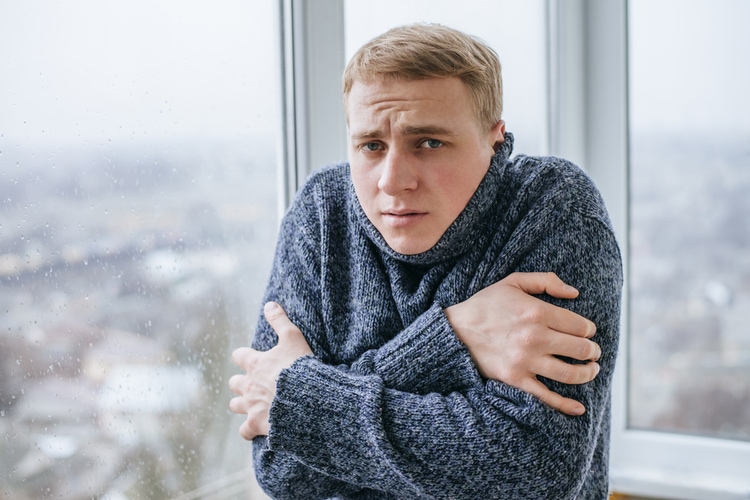 Pues could be translated as hmm.. in English and it’s another filler word that you will often hear in Spanish conversations. It can also be used as a direct response to what was previously said.

Pues can mean various things, but it’s often used as “then” “since” or “well..” at the beginning of a sentence.

Bueno literally means good but it’s also used as a filler word in the Spanish language. You’ll often hear someone saying Bueno at the beginning of a sentence when they reply to what you said. The meaning of this is similar to vale.

Both Venga and Vamos basically mean “come on” or “let’s go”. Vamos is also the we-form of the Spanish verb Ir, which means to go. You’ll hear Spanish people saying either Venga or Vamos/Vamonos quite often.

Mira means to look but it’s also used as a Spanish filler word at the beginning of a sentence, just like how you would use look in the English language.

When Spanish people answer their phone, they usually say digame, which literally means “Tell me”.

Digame is used to say hello when you’re picking up the phone. When a receptionist say digame, they usually mean, yes, how may I help you? 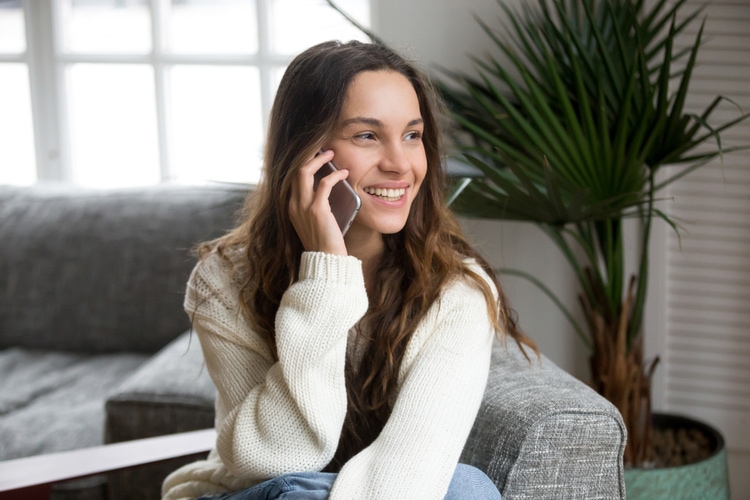 Instead of saying excuse me as a tourist or expat, you should use the Spanish version, which is Perdón.

You’re much likely to get a response by using this Spanish word instead of saying excuse me in English, just because a regular Spanish person is much more accustomed to Perdón.

Mierda is the Spanish equivalent to Shit in English, and it’s used when something doesn’t go your way. If you want an extra effect when saying mierda, you should elongate the “r”.

It’s not really used to describe actual shit, even though you could say “Come Mierda” which means eat shit.

This is more of a concept than a single word, but the meaning of Vergüenza Ajena is that you feel embarrassed by someone else’s action even though they aren’t embarrassed themselves.

This is one of the funniest words in Spanish on this list, and if you’re a pavonearse, you’re basically strutting around like a peacock, acting like you’re something special.

Pavonearse can also be translated from English to Spanish as Strut, Swagger or “show off”.

Sobremesa is the conversation after dinner is finished. This is where you’re enjoying the company, and share the best stories and the latest gossips as well as making friendships and family bonds stronger.

The literal meaning of Sobremesa is “over the table” but the actual meaning is more like “the quality time spent together after a meal”.

Chili is widely used in the Spanish-speaking world and it’s so common that there is even a specific word for seasoning a dish with chili.

Enchilar is the verb of adding chili to a dish, but it can also mean “to sting” or to become red in the face due to chili consumption. 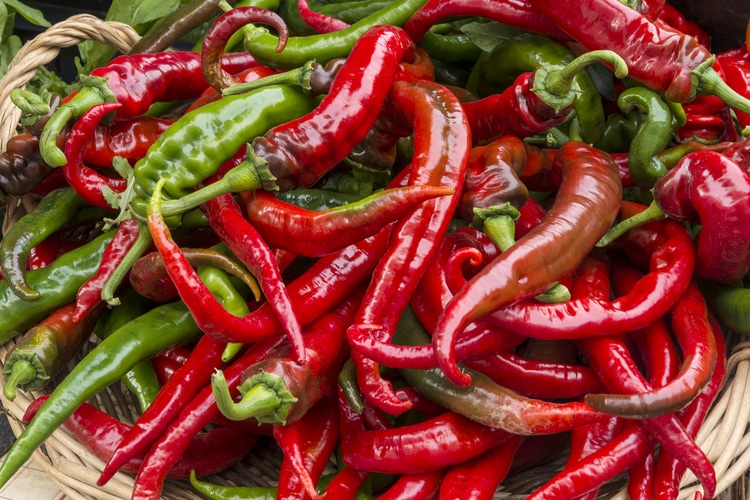 Puente is a part of the Spanish culture, and if you’re living in Spain you’ll hear about Puente sooner rather than later. Puente is when Thursday is a holiday and you take Friday off as well to make your weekend longer.

It can also be used in the same way if the holiday is on a Tuesday, and you’re taking the Monday off.

This is another unique word in Spanish which doesn’t have an equivalence in English. Estrenar means to try or do something for the first time. For example, when you’ve just bought a pair of new shoes, and you’re wearing them first the first time. 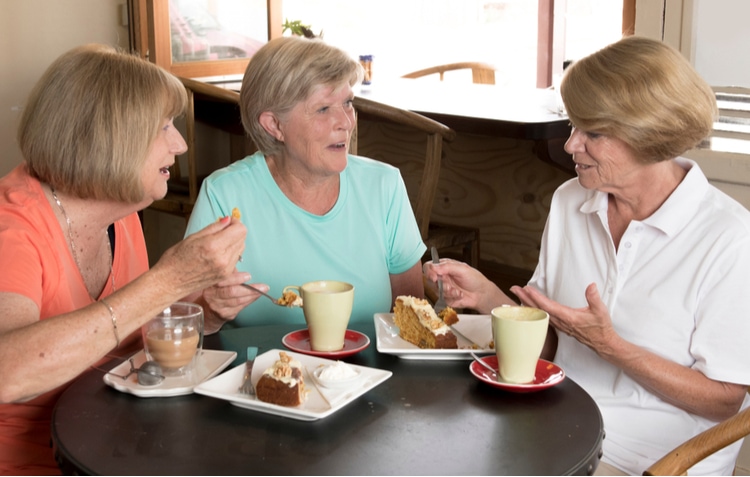 Pedorro is another fun word in Spanish which basically means “farter” and you usually say that to someone who is farting constantly. It’s one of those words that foreigners are likely not to know but will make your Spanish friends burst into laughter.

If you’re an early bird, this Spanish word is for you. Madrugar means to wake up very early in the morning.

El botellón is basically the concept of gathering in a park or other public place to consume alcohol with friends and family. 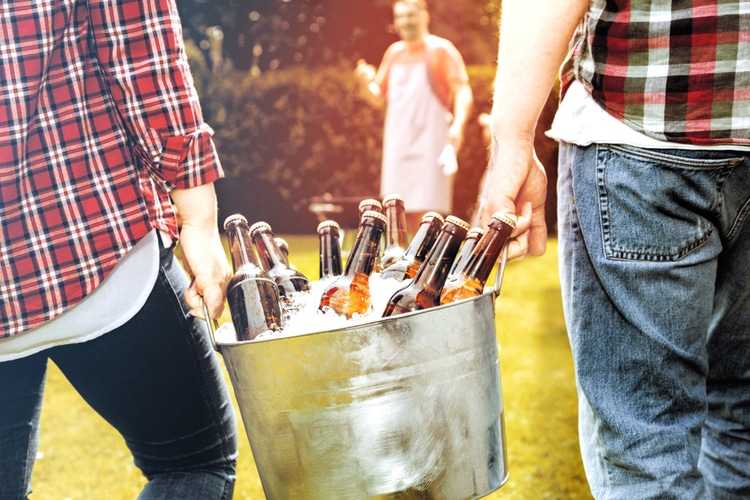 This Spanish word is something that you will also hear quite frequently, especially from parents to children. It means shut up or be quiet and is often pronounced strongly to affirm that you’re serious.

The literal meaning of Maricón is “faggot” and it’s not really a nice thing to say to a person. It has a negative meaning and is often used as a curse word between men.

I don’t recommend you to use this word in Spanish. But, you’ll likely hear it sometime, so you might as well learn what it means. It’s not uncommon between male friends to call each other “Maricón” as a joke.

Joder is another Spanish swear word that might come in handy to know about before you’re traveling or moving to Spain. Why? Well, you will be hearing it quite often, and Joder basically means “F**k, but is often used to express anger or frustration.

Just like many other curse words in Spain, Joder is not really offensive, and even elderly people will say it. If you translate the meaning of Joder into English it would be the same as “Damn”.

The literal meaning of Coño is pussy and even though it’s quite vulgar it’s frequently used by Spaniards. It’s often used to express frustration or anger rather than describing another person.

The closest translation of Coño in English would be “Damn!” or “F**K”. 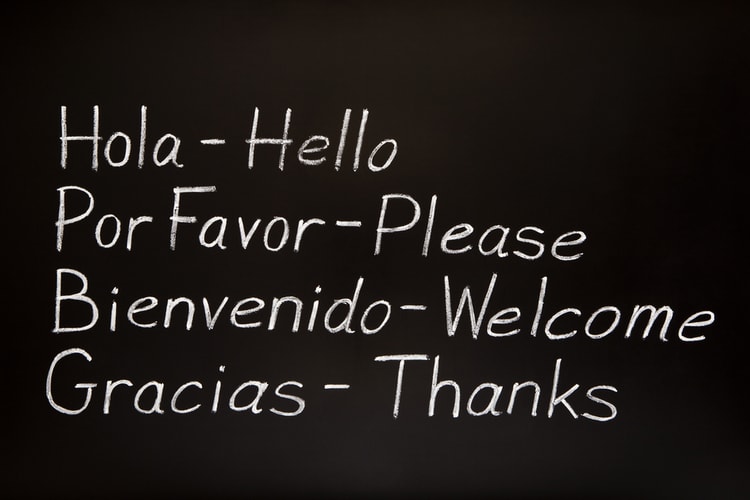 Now that you have learned some more advanced Spanish words, it’s time to get back to the basics. These basic words in Spanish can be used almost every day by tourists and expats.

Translating basic words in Spanish is usually doable with Google Translate, which can be downloaded to your phone to use offline.

However, it’s not recommended to translate longer sentences because it’ll likely not turn out correct.

How do to learn Spanish words

There are various apps available for learning words in Spanish such as Duolingo, which is often a great start. When you get to know the basic Spanish words it’s recommended to find a Spanish-speaking person to practice with.

You can also watch movies and listen to music with Spanish lyrics. My favorite TV-show for learning words in Spanish is Money Heist, also known as La Casa de Papel, which is available on Netflix.

How many words are in Spanish?

There is no exact number but linguists estimate that there are more than 100,000 words in Spanish, although the Royal Spanish Academy of the Language (RAE) only has 80,000 Spanish words listed.

What is the Spanish word for love?

Amor is the Spanish word for love.

What is the Spanish word for cheers?

The Spanish word for cheers is ¡Salud!.

What is the Spanish word for happiness?

The translation of happiness from English to Spanish is La Felicidad.

Want to learn more Spanish words? Leave a comment below! 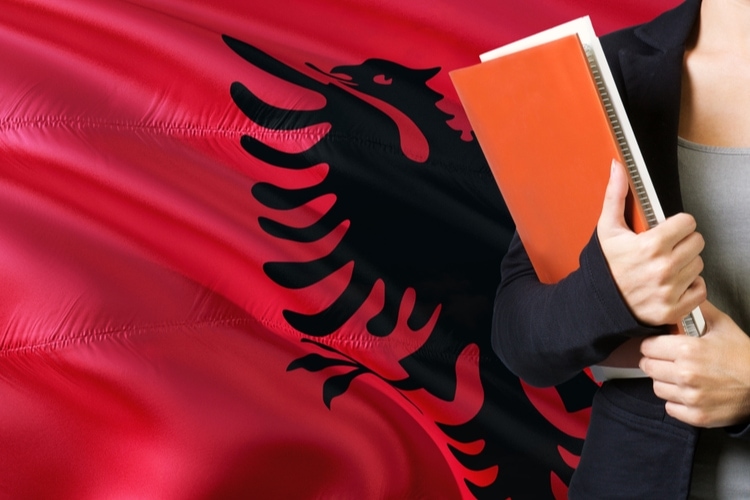 15 Albanian Words that every foreigner should learn
← Read Last Post 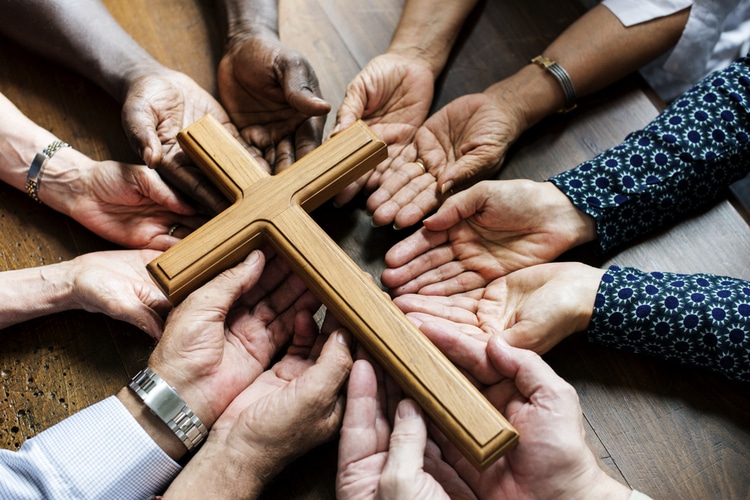