The Oldest Person in the World

Posted on Last updated: 06/22/2019
Category: Categories Around the World 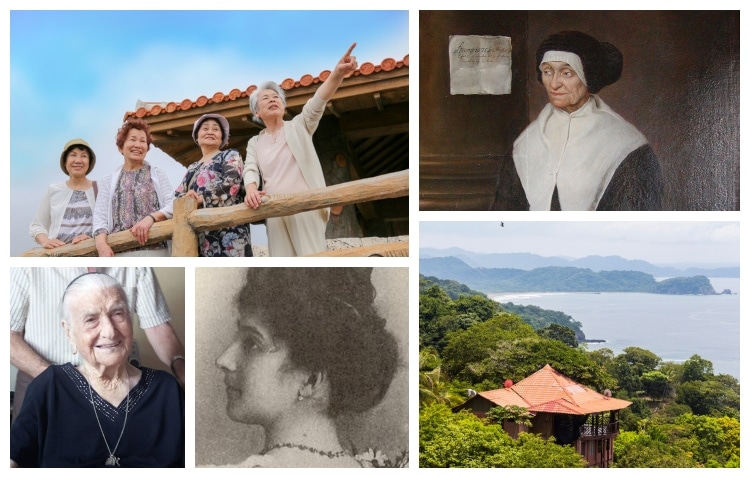 A very interesting topic as death will happen to us all sooner or later. However, there are a few people in the world that have defied death a little longer than most.

What’s even more interesting is what these people have in common, and if there is a way to replicate it for others as well. Generally, women tend to live longer than men and that’s also why you’ll see the list of the oldest people in the world being dominated by women.

Further down, I will also share some controversial cases where official sources haven’t been able to confirm their real age, even though the people made some remarkable claims about their age.

The World’s oldest person that is still alive is named Kane Tanaka. She was born on the 2 January in 1903 in the Fukuoka prefecture in Japan. She became the oldest person in the world in July 2018, after Chiyo Miyako passed away.

List of the oldest living people in the world

There are many people around the world that have celebrated their 100th birthday. These are known as centenarians since they lived a whole century. Below is a list of the oldest living people in the world.

The Oldest Person ever in the world

Jeanne Louise Calmet is said to have lived to 122 years and 164 days. She even made it into the Guinness World Record book as the oldest person in the world. Her documents are verified and confirmed several times.

However, there are some questions marks that have caused many to believe it’s a hoax, and that Jeanne Calment stole her mother’s identity. The experts believe that the real Jeanne Calment died in 1934 at the age of 58 and that the daughter Yvonne took over her identity. 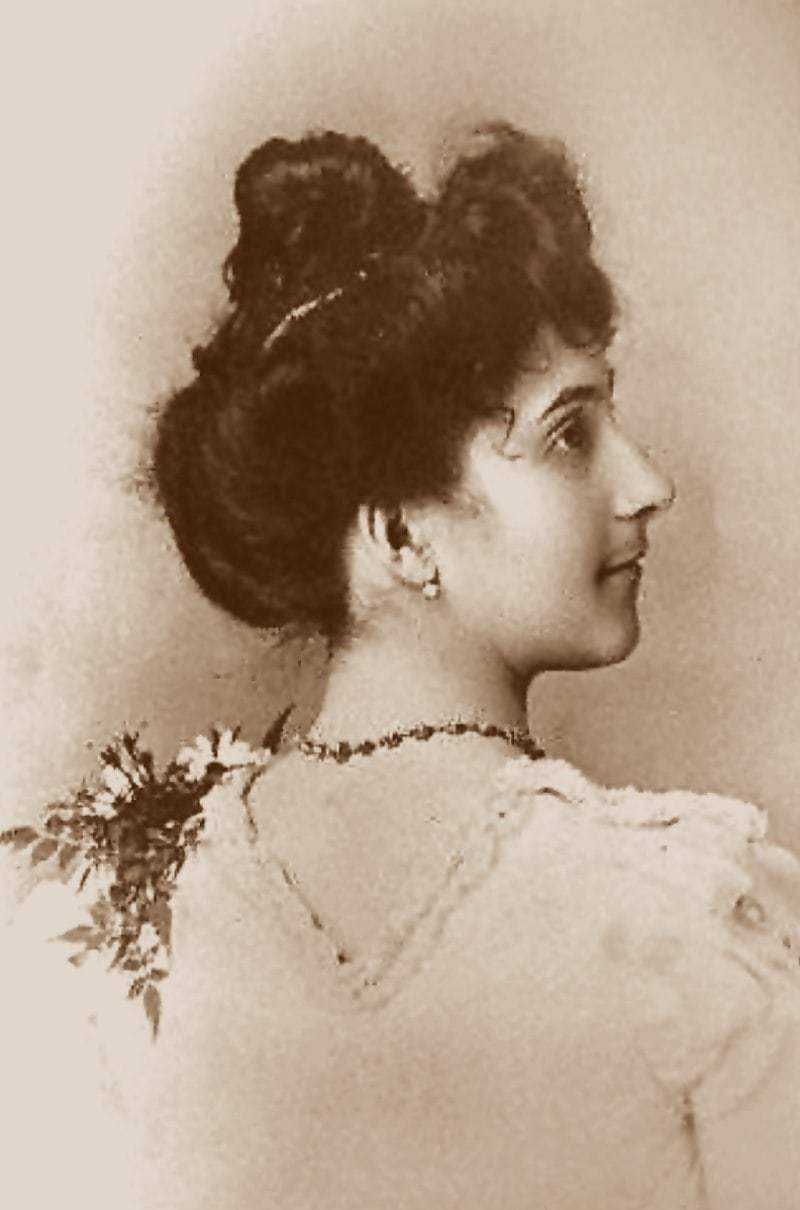 All of the top 10 oldest people in the world that ever lived are women.

The Oldest Man in the World

More about the oldest people in the world

There are various unconfirmed cases where people are claiming to be older. A particularly famous case is Mbah Gotho from Indonesia. He died in 2017 but said that he was born already in 1870, and the Indonesian government has also confirmed his age at 147 years old.

However, no official authority who can verify age has been able to do so in his case. So that’s why he’s not included in the list of the oldest people in the world. There are also many other cases where the person either have their birth certificate missing, or the country didn’t keep records at the time of their said birth.

No matter what, we can all come to the conclusion that people today live longer on average. Scientists have also recently discovered the reasons for why we age, so in the near future, we might even be able to live longer than now.

Anytime a cell is divided, the chromosomes are copied. In this process, a small part of the Telomeres vanishes, which makes the chromosomes shorter. After many cell divisions, you’ll end up with shorter telomeres, which is said to be one of the leading causes of aging.

There are also signs that claim that telomere sequences have a strong contributing factor for how cancer is evolved in our body. Cancer is a common reason for why people die today. Alzheimer’s is another disease that claims many lives around the world.

If we can combat age-related diseases and stop our bodies from aging, we can live longer, healthier and better. In the future, it is very likely that most people will live even longer than the world’s oldest person today. 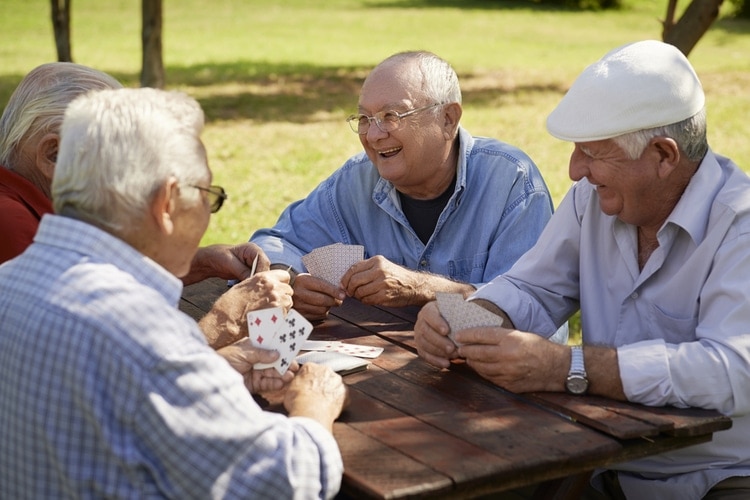 Another interesting topic to mention is the Blue Zones. In total, there are five blue zones, Okinawa, Nicoya, Sardinia, Ikaria, and Loma Linda. The average life span in these places is considerably longer than in other places on our planet.

There are more centenarians in these places than anywhere else. Scientists aren’t entirely sure why, but some of the main reasons seem to be their lifestyle.

What the blue zones have in common are the following: Family plays a big role in their society, they eat less red meat, they are physically active every day, they are social and part of the society, legumes are common in their foods and they generally don’t smoke.

They also have a spiritual connection that is higher than in most other places. 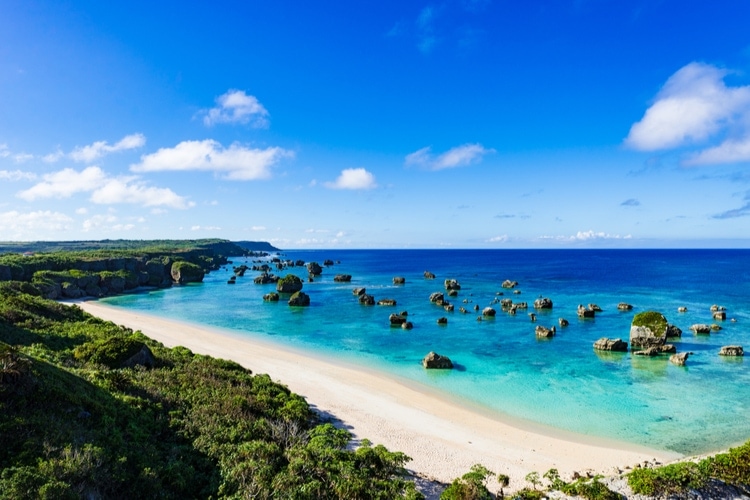 FAQ – Oldest Person in the World

Is anyone born in the 1800s still alive today?

The answer is no. At least not according to official records. The oldest person alive was born in 1903.

Who is the oldest person in the US?

Sarah Knauss is the oldest person in the US according to official records. She was 119 years and 97 days when she passed away.

Who is the oldest person in the UK?

Did you know who’s the oldest person in the world? Leave a comment below!

The Highest Mountains in the World
← Read Last Post 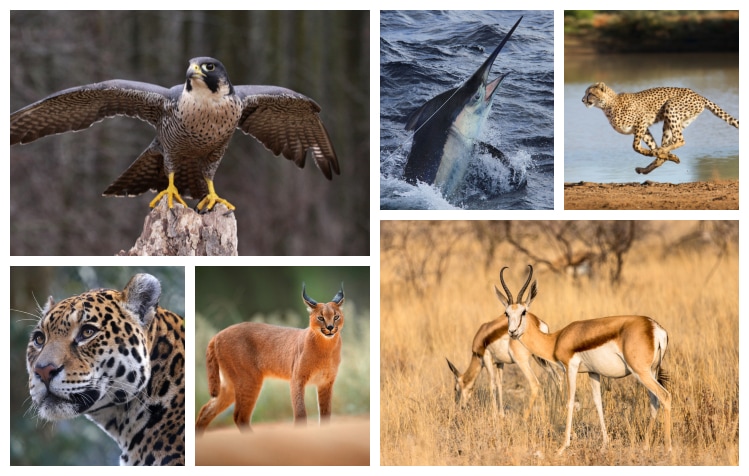 Fastest Animal in the world on land and water
Read Next Post →
Click here to cancel reply.