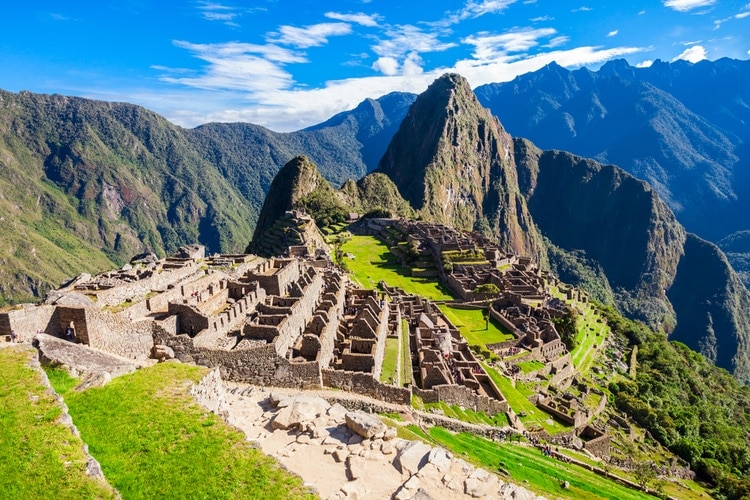 To make this even more fun, I want to challenge you as well. How many of these Machu Picchu facts did you know before reading this? Share your result in the comment section!

1. It was discovered by Hiram Bingham

Of course, Hiram Bingham wasn’t the first person to visit Machu Picchu, but he was the first international archaeologist who rediscovered this abandoned old Inca city. The Spanish conquistadors never knew about this place, so it was left intact.

Peru is known to have many earthquakes, and quite frequently, so it was important that the structures could resist the force from them. And it’s very impressive how they are built to be earthquake-resistant, considering that it was built in the 1450s. 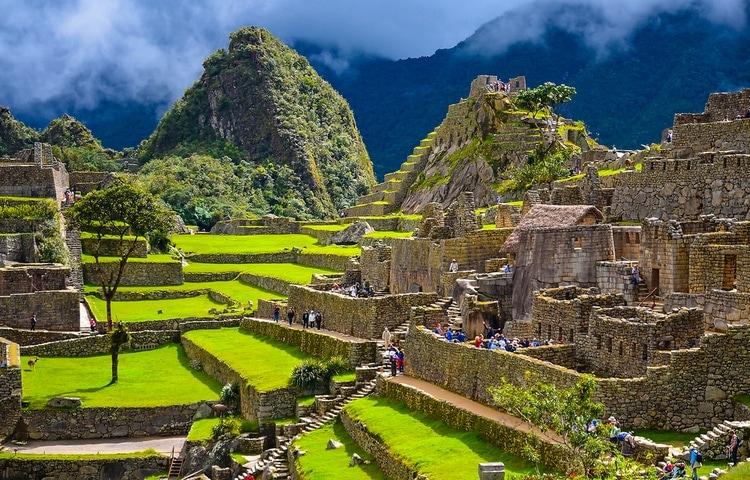 3. It’s one of the new seven wonders of the world

In 2007, it was voted as one of the new seven wonders of the world. But it has been inscribed as a World Heritage Site by UNESCO since 1983. These days it’s one of the most recognizable tourist attractions in the world, and it’s visited by 2500 people per day.

Archaeologists have found at least 150 structures that range from baths to houses as well as temples and sanctuaries. Many of the stones used in the buildings are estimated to weigh more than 50 pounds (22,6 kilos) and they were cut to fit precisely without the use of mortar. 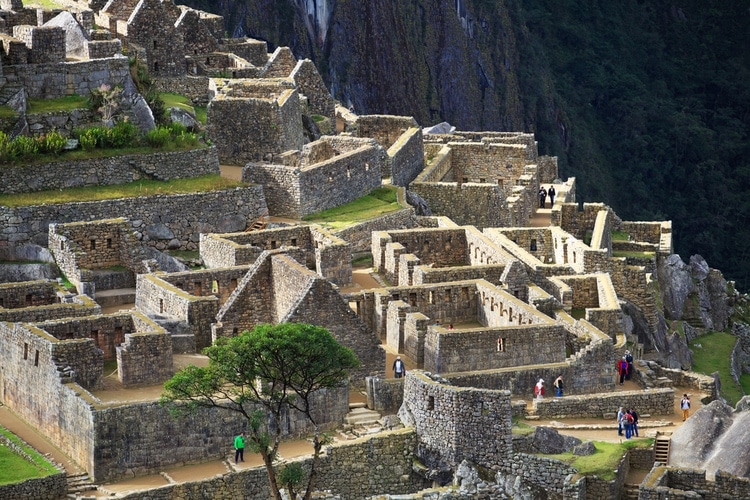 5. Machu Picchu is nicknamed the “Lost City of the Incas”

It became forgotten after it was abandoned in the 1500s, so it became a lost place for more than 400 years until Hiram Bingham found it in 1911. Since then it has quickly become famous worldwide, and visitors from all over the world come here today to admire the ancient site.

It is especially fascinating as the Spanish conquistadors didn’t loot or destroy the place because they never found it, which means that much of the Machu Picchu is well-preserved and stone carvings are intact.

6. It is still a mystery why it was abandoned

Historians aren’t even sure who lived here or why, but Hiram Bingham suggested that it was a refuge for the Virgins of the Sun. There is little historical data and still today, there are no mentions to why it was abandoned.

Perhaps one of the most mysterious facts about Machu Picchu! 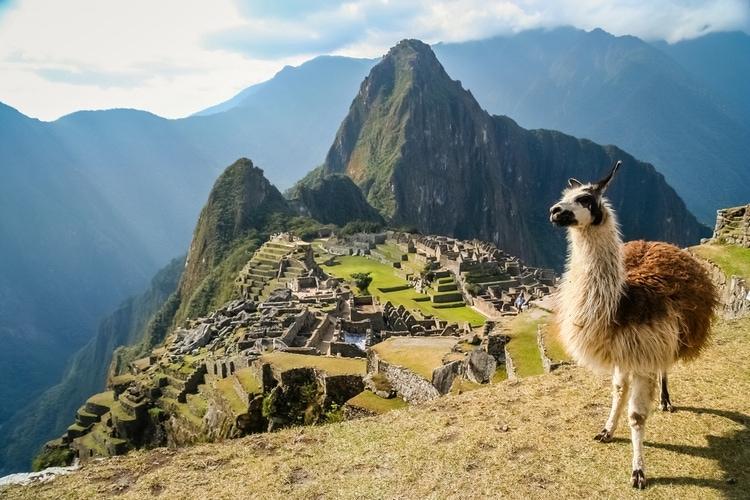 7. It was used as an astronomical observatory

Experts believe that it was used for spiritual and astronomical purposes due to its elevated location. Also, there are buildings that are perfectly aligned with the movement of the sun.

Another example is the sacred Intihuatana stone which accurately indicates the two equinoxes. Twice a year, you can see that the sun sits directly over the stone, without any shadow.

8. The Inca Trail to Machu Picchu

This is the most classic route which includes following the footsteps of the old Inca people and the famous Inca trail. The whole road network was created more than 500 years ago and spans across 40,000 kilometers (25,000 miles) from north to south through Chile, Ecuador, and Peru. 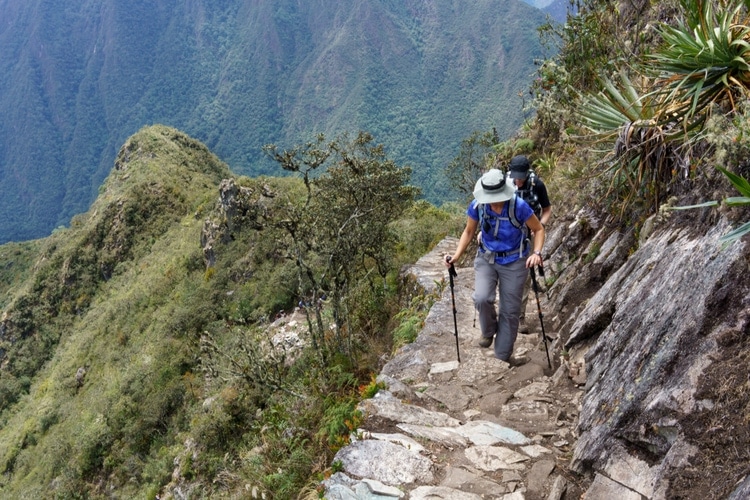 9. You can get your passport stamped at the entrance

If you want to have a nice souvenir and memory, you can pay a small fee and get your passport stamped with the iconic Machu Picchu.

In the Quechuan language, it is known as Machu Pikchu. The word “Machu” means old or old person, and “Pikchu” can either be translated as “portion of coca being chewed” or “pyramid”.

For this site however it is often translated to “old mountain”. 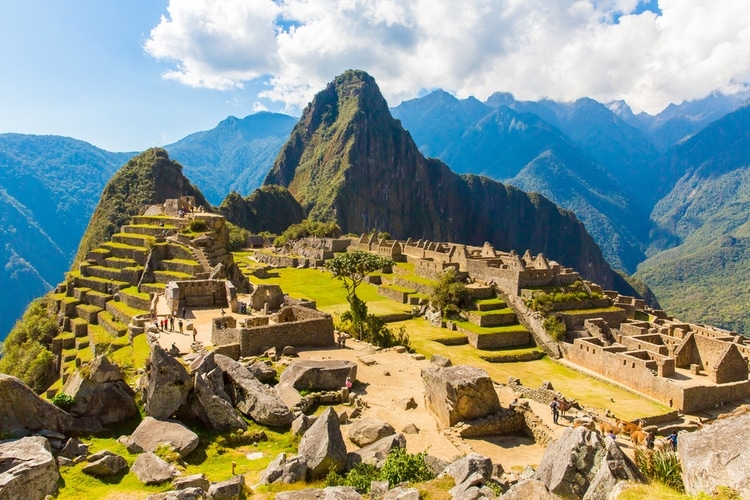 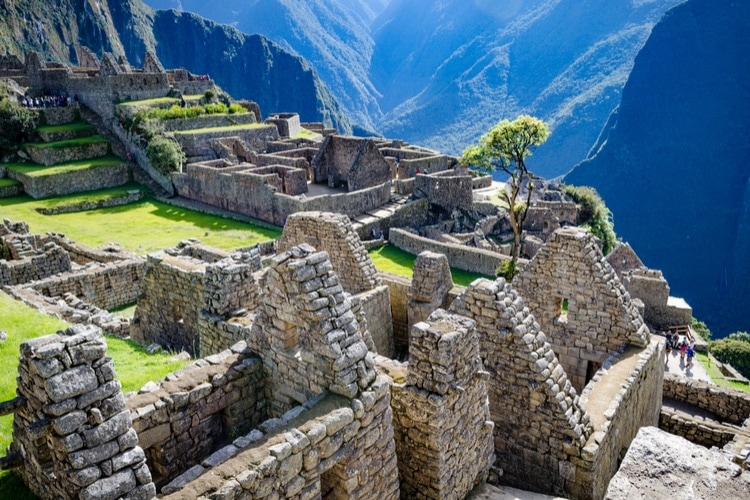 If you’re looking for some information about Machu Picchu, below you can see more general Machu Picchu facts that might be interesting to know.

Where is Machu Picchu?

Machu Picchu is located above the Sacred Valley in the Cusco region in Peru on a mountain ridge 2430 meters above the sea.

The majority of archaeologists believe that it was constructed for Pachacuti, which was an Incan emperor from 1438 to 1472.

The buildings are made in classic Inca style and it’s believed that a maximum of 750 lived here permanently. The stone construction was typical for the Inca, and they used a technique known as ashlar, where stones are fit together perfectly without the use of mortar.

Machu Picchu has two distinct areas, one urban zone, and one agricultural zone. The farming that was done here was impressive and the terraces were considerably engineered to protect against landslides and erosions as well as ensure soil fertility and good drainage. 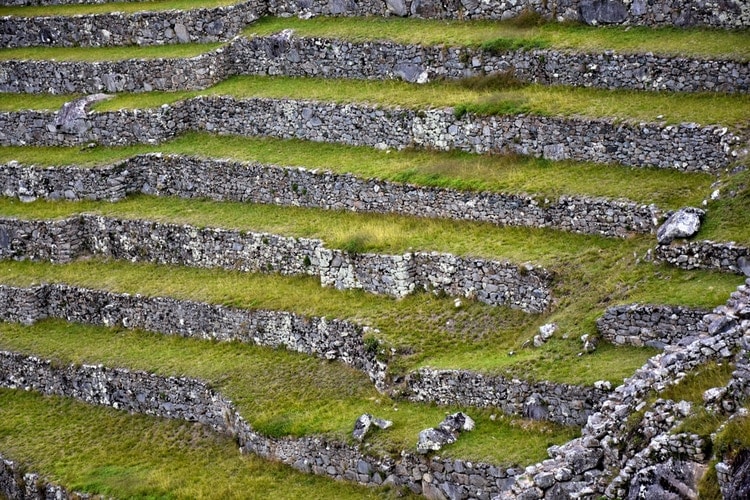 It appears that the farmers lived in the agricultural zone as archaeologists have found small dwellings and houses there.

The urban sector consists of the Hanan sector and the Urin sector, and this is where you will find the Royal Palace as well as the main buildings and square. 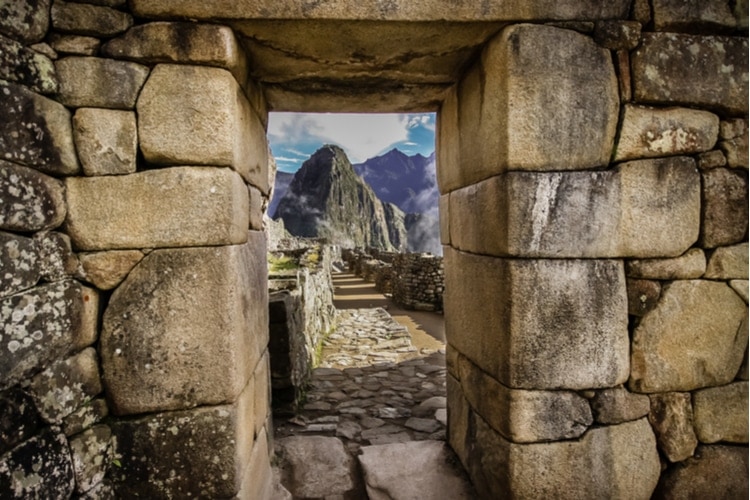 How many of these Machu Picchu facts did you know? Leave a comment below! 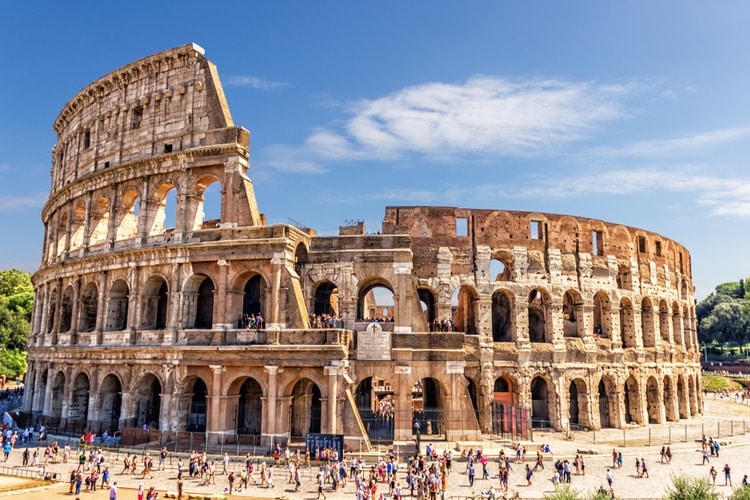 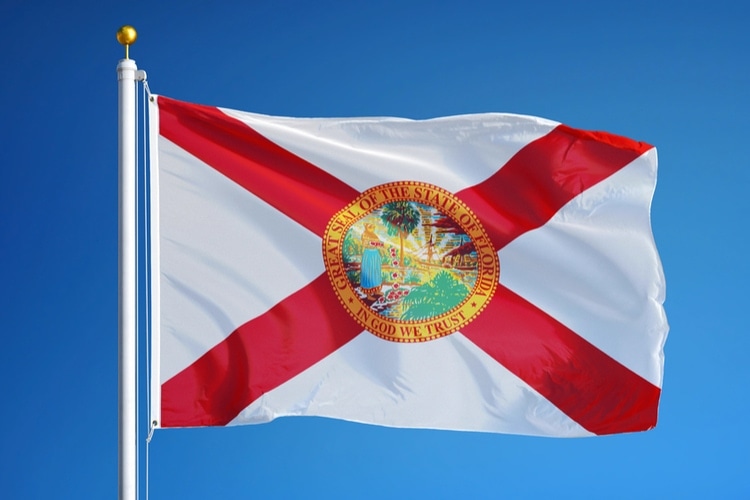