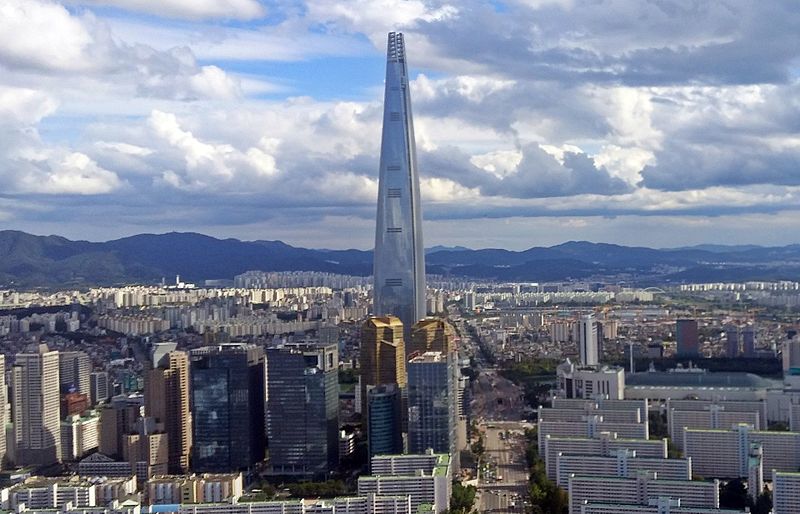 *Note, issued tickets can only be used on the date they were selected for. 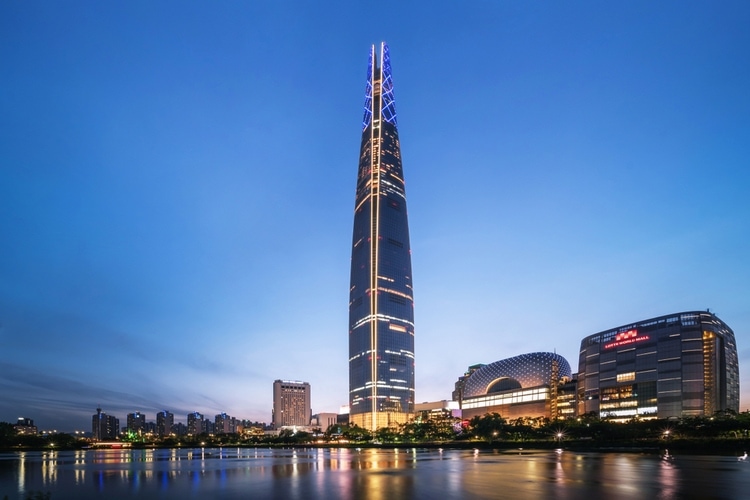 Your Seoul Sky Admission Ticket grants you entrance to the world’s 3rd highest observatory and is a gateway to a unique range of experiences. You’ll get to ride in the country’s only double-deck elevator, stand on the glass floor and look down over the city, and enjoy panoramic views from the 123rd floor. 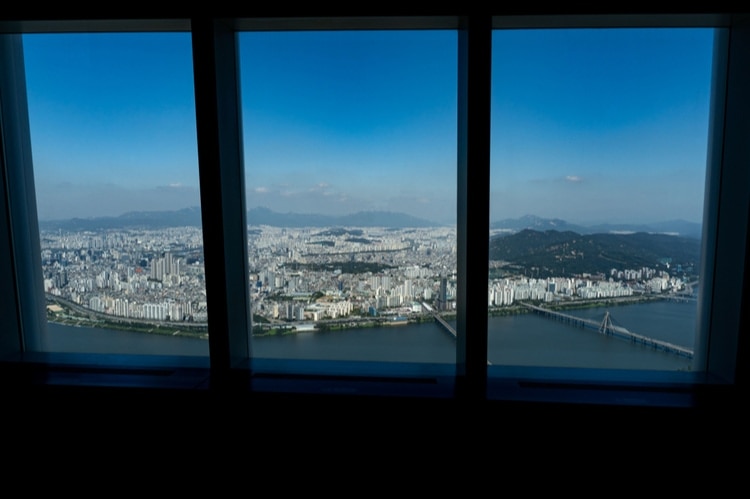 The Lotte Museum of Art introduces contemporary art to Seoul and is found on the 7th floor of the Lotte Tower. Inside you’ll find an array of temporary and ever-changing exhibits covering new waves of dynamic art. The current installation is “To the Moon with Snoopy” which runs until 15th March 2020.

Lotte World Tower is one of South Korea’s most showstopping buildings and is considered to be one of the country’s architectural crown jewels. Since it’s opening in 2017, it has quickly become one of the most popular attractions in Seoul.

Designed by American architecture firm Kohn Pedersen Fox, the tower not only symbolizes the advancements of cutting edge technology and modern design, but it also incorporates traditional styles and an appreciation of nature and the surrounding landscape. 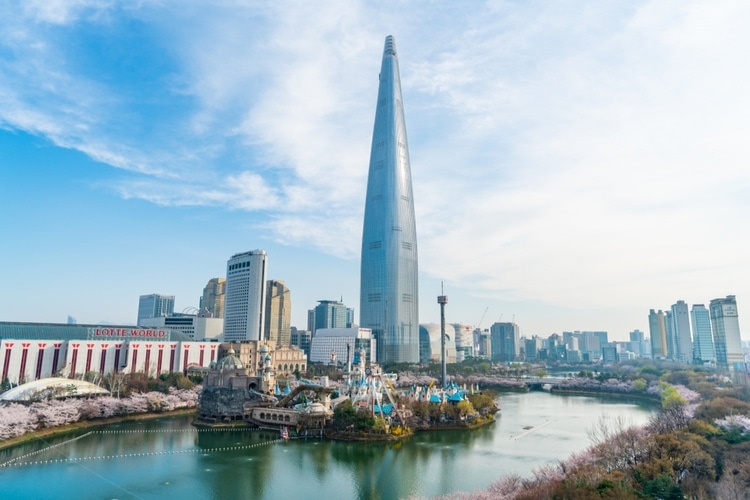 The highest floor of the observatory is at 497 meters and is the 4th tallest observation deck in the world. At the bottom of the tower sits the Lotte World Mall, home to designer brands, luxury labels, and Korea’s largest urban duty-free store!

You’ll also find an aquarium, a music hall, a multiplex, and a museum. In short, there’s a little something for everyone at Lotte World but the tower itself is the most impressive attraction for miles around. 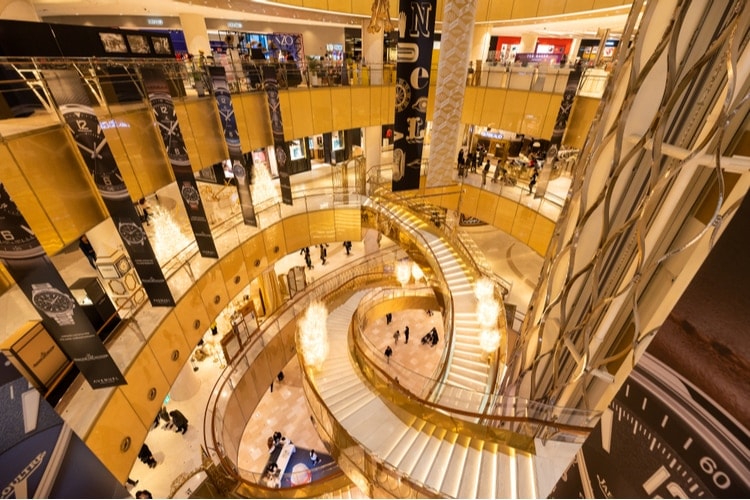 The building’s basement floor is home to the observatory lobby and a gift shop. Here you’ll find the entrance to the Seoul Sky Observatory along with a ticket booth to purchase any last-minute tickets (or to redeem one) in case you haven’t pre-booked online.

Basement floor two is where you’ll access the elevators that whizz you up to the observation deck, but you’ll also find the tower’s exhibition zone here. Take a look around and you’ll learn more about the tower’s construction through art exhibits and funky screen displays.

The Sky Deck sits on the Lotte World Tower’s 118th floor and features the world’s highest indoor glass floor. Step out onto the glass and enjoy a birds-eye view of the city below!

If you’re feeling peckish, head up to the Sky Friends Dessert Cafe on the 119th floor and enjoy a sweet treat with a view.

On the building’s 120tth floor you can step out onto two open-air terraces and feel the wind in your hair while enjoying spectacular views.

There’s a second gift shop located on the 121st floor.

Head to the 123rd floor for a bite to eat in a classy restaurant or simply to enjoy a beverage with a view.

Lotte World is considered as the largest indoor theme park in the world, which is linked to the Lotte World Tower. It features an outdoor amusement park as well, known as “Magic Island”. Some 7.3 million visitors come here each year. 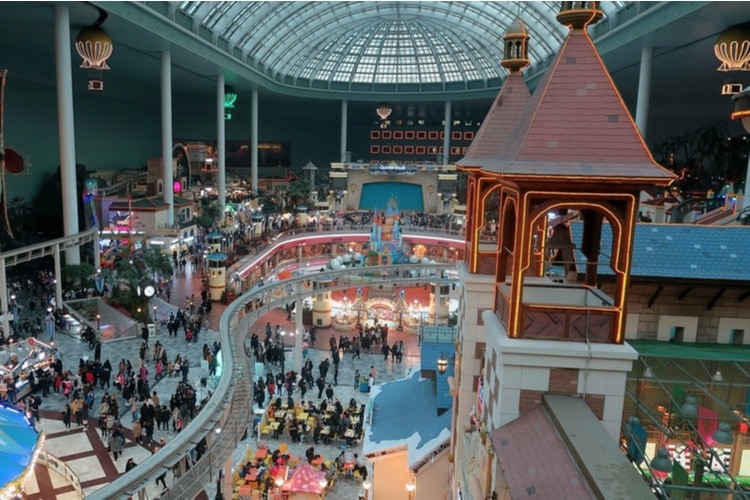 How to get to Lotte World Tower

The Lotte World Tower is found in the Shinchon-Dong district of Seoul and is just a short walk from the Lotte World Park. To get here, take the subway (Line 2 or Line 8) to Jamsil Station and follow the exit signs to the Lotte World Mall.

Once you’ve climbed to the top of the Lotte World Tower, head back to ground level and explore the below nearby attractions:

The tower is open from morning to late evening but the optimum time to visit is an hour before sunset. If you time your visit you can make it to the observation deck during daylight and watch the sunset over the city as well as enjoy the skyline twinkling under the night’s sky.

To make sure that you get the best views from Lotte World Tower, check the weather forecast on the day of your booking and try to avoid clouds, smog, and fog. 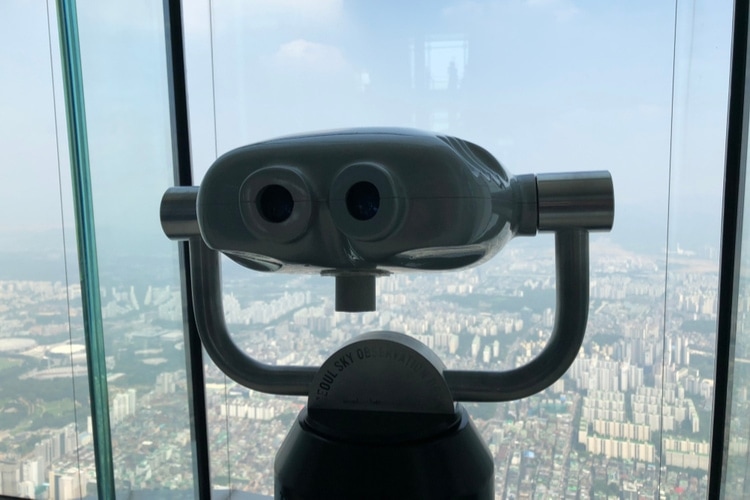 What time does the Seoul Sky ticket office open?

Is the Lotte World Tower accessible by wheelchair?

Yes, wheelchair access is available and for safety purposes, you will be guided with your companion to a designated access area.

What is Lotte World Tower used for?

The Lotte World Tower is a multi-purpose skyscraper that consists of office spaces, hotel, residential apartments, and retail shops. It is owned and maintained by the Lotte Group.

How tall is the Lotte Tower?

The Tower has a total height of 555 meters (1820 feet), making it one of the tallest buildings in the world, and the tallest skyscraper in South Korea.

Do you have more questions before visiting Lotte World Tower in Seoul? Leave a comment below! 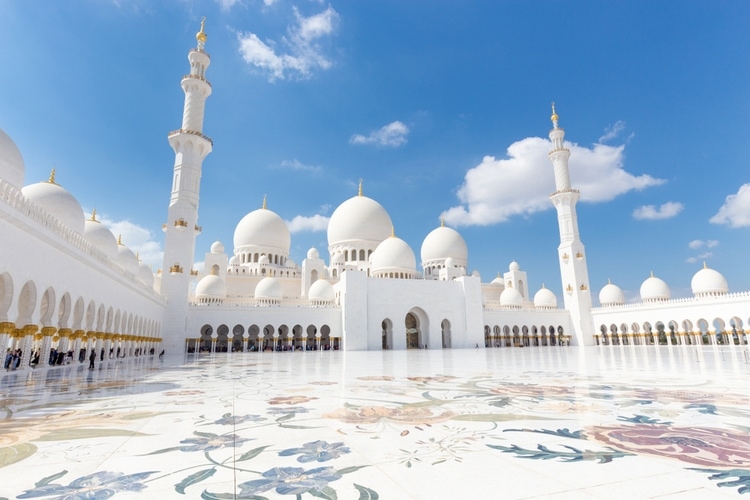 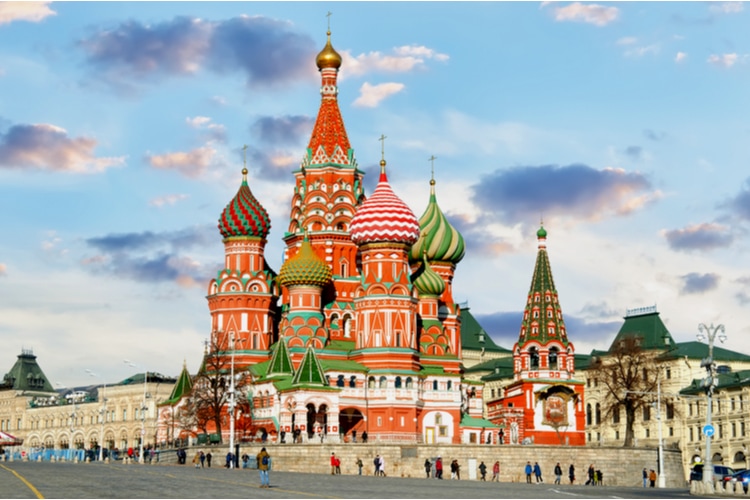