Largest Cities in UK – By Size and Population 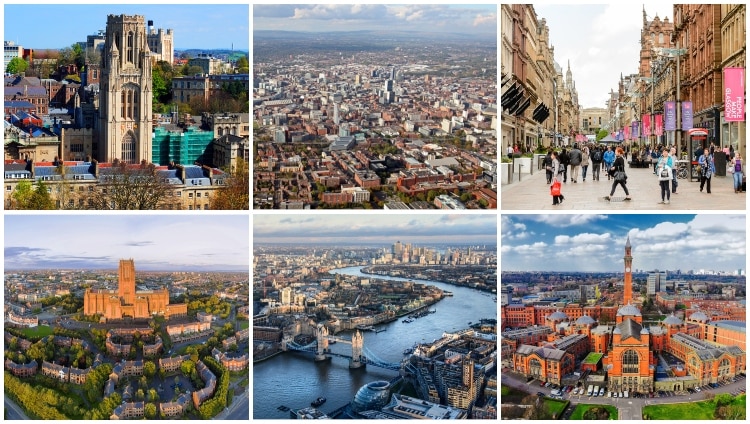 Want to know which is the biggest city in United Kingdom? Here’s an updated list of the largest cities in UK by population and size in 2019.

The United Kingdom is the sovereign state and union that include England, Scotland, Wales, and Northern Ireland as well as several British overseas territories. In total, there are 69 cities in the UK that have been granted city status.

A city in the UK is defined by Royal Charter, although many people today also consider towns with a certain population number to be a city as well. However, towns and villages hold no official city status and thus a town can have more residents than cities.

London is the capital of the United Kingdom, and arguably the largest urban area with a total population of 8,907,918 residents. It’s the commercial center of the country and has been a major settlement for 2000 years.

London is also one of the largest cities in Europe and attracts millions of international visitors every year. Many students from around the world come here as well, and young people within the EU who want to live in the famous city.

The city is home to some of the most famous buildings in the world as well, such as Buckingham Palace, Big Ben, Tower Bridge, The Shard and many more. 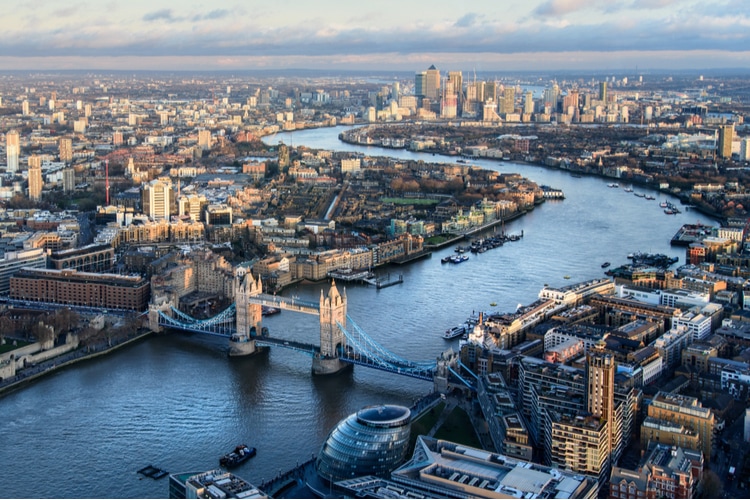 Birmingham is the second-largest city in the UK with a population of 1,153,717 residents. The city is located in the West Midlands between London and the cities of Liverpool and Manchester.

The journey from London takes about 90 minutes by train. Birmingham is a major international commercial center and the metropolitan has the second-largest economy in the country. The people from Birmingham are called Brummies. 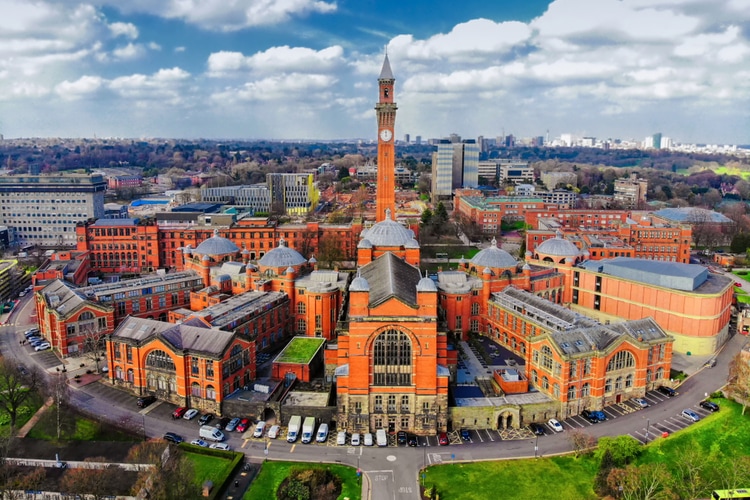 Glasgow is the largest city in Scotland and the third-largest in the UK with a total population of 612,040. It’s a former industrial city that has renewed itself as an artsy and vibrant city.

The city of Glasgow is also home to the most famous football teams in Scotland, namely Glasgow Rangers and Celtic F.C. 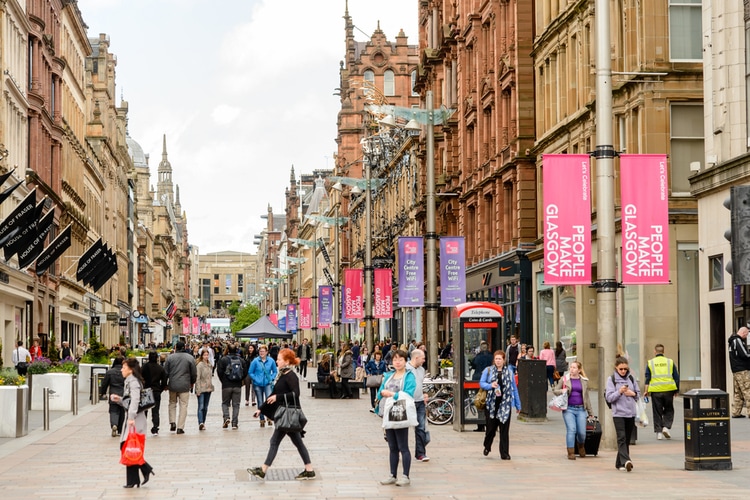 Liverpool is one of the major cities in the United Kingdom with a total population of 579,256 residents. The city is especially noted for its culture and architecture, and several areas of Liverpool has been honored with the status as a UNESCO World Heritage Site.

The city of Liverpool was founded in 1207 when King John announced his letter patent. The locals are called Liverpudlians or Scousers. 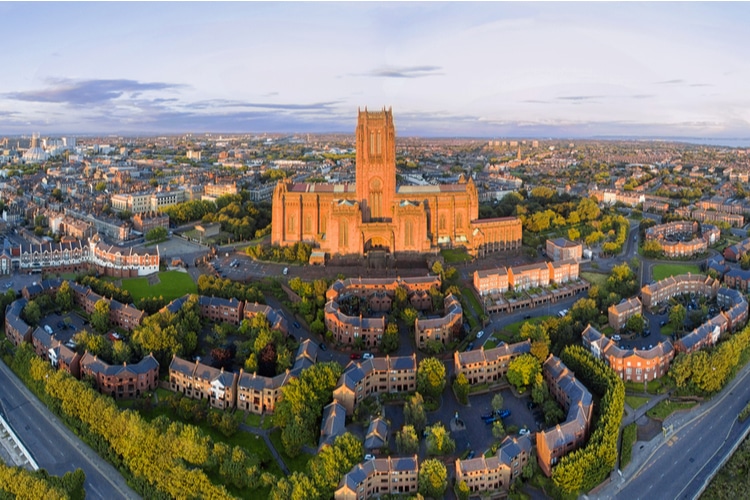 Bristol is located in South West England and has a population of 571,922 residents. It was the starting point of many voyages to the new world and the city has played an important role throughout history.

Today, the local economy is primarily built on electronics, creative media, and aerospace industries. Furthermore, Bristol is one of the most popular tourist destinations in England, and it’s also regarded as one of the most liveable cities in the UK. 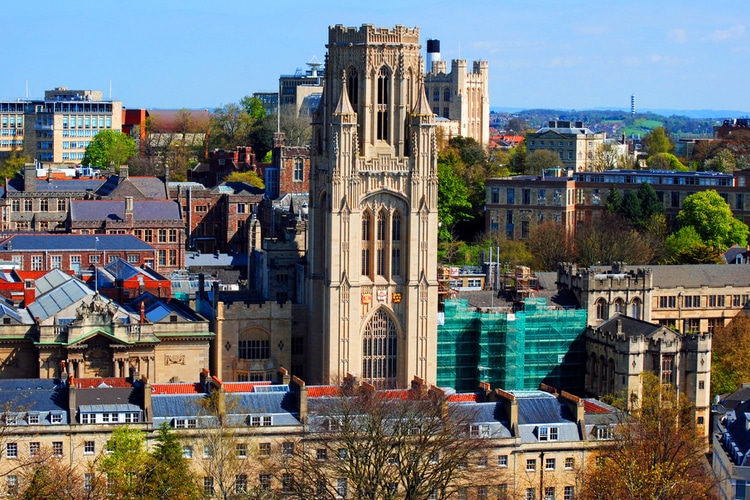 Manchester has long been an established settlement and has held its status as a city since 1853. During the industrial revolution, the city of Manchester had a booming textile manufacturing business.

It’s one of the most visited cities in the UK and forms one of the largest metropolitan areas in the country. A total of 554,400 people are living within the urban area.

In recent years, the city has been reinvented into a cultural and vibrant city filled with bars and interesting architecture. Manchester is also famous for being home to two of the best football teams in the world, namely Manchester United and Manchester City. 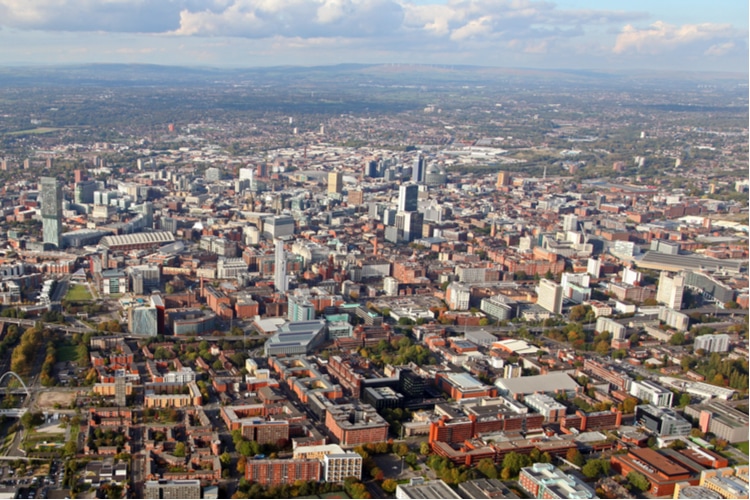 List of the most populated cities in United Kingdom 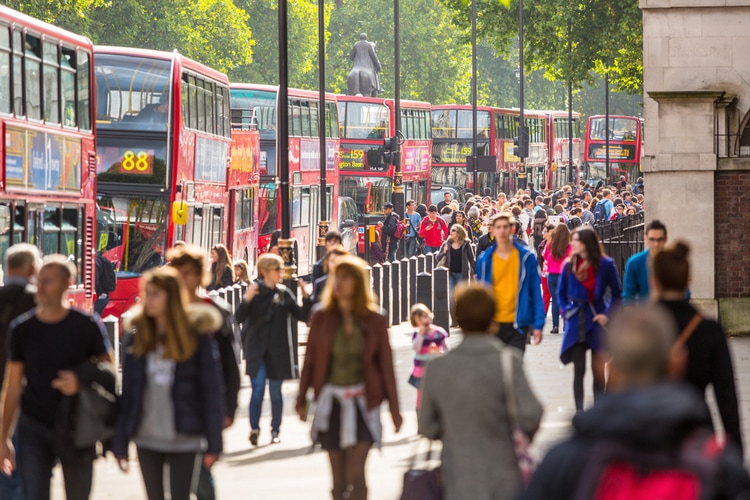 List of the biggest cities in UK (by area)

Which is the biggest town in United Kingdom?

Northampton is the largest town in the UK, without official city status. 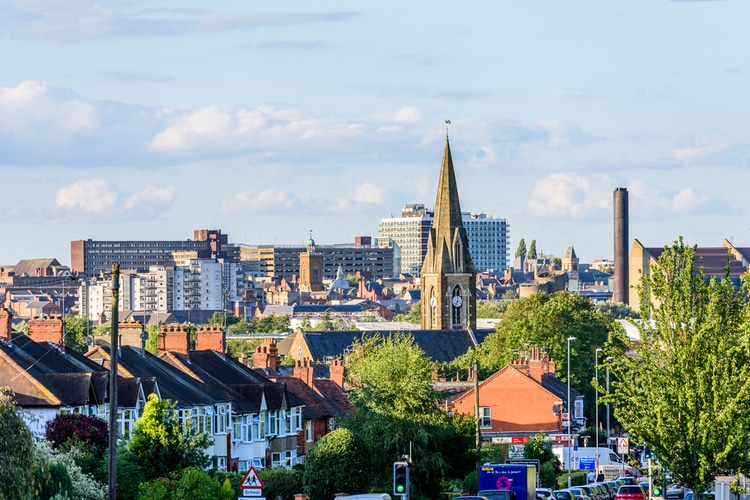 British cities in the future

There’s an ongoing trend of people moving from the countryside to larger cities in the UK due to education and better job opportunities.

This has been true for decades and the major cities are constantly expanding their metropolitan areas, where they’re combined with smaller suburban areas and towns. The annual population growth in the UK is about 0.6% on a yearly basis.

Cambridge, Milton Keynes, Oxford, and Ipswich are some of the fastest-growing cities in the UK with an expected growth of more than 20% until 2026. 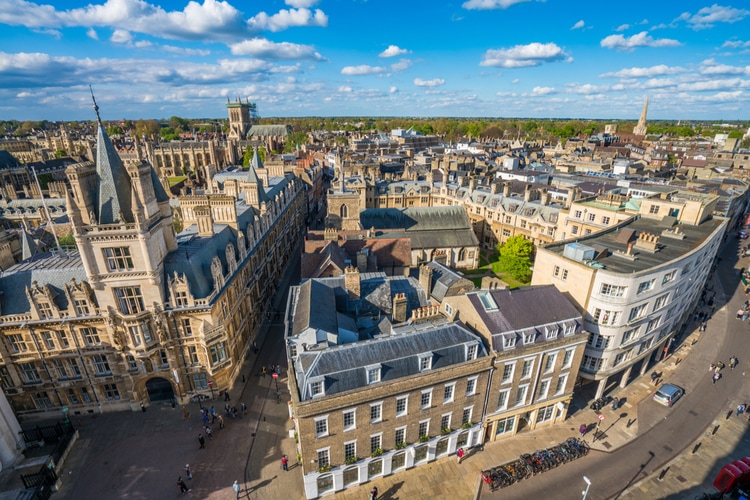 How many of the largest cities in UK did you know about? Leave a comment below! 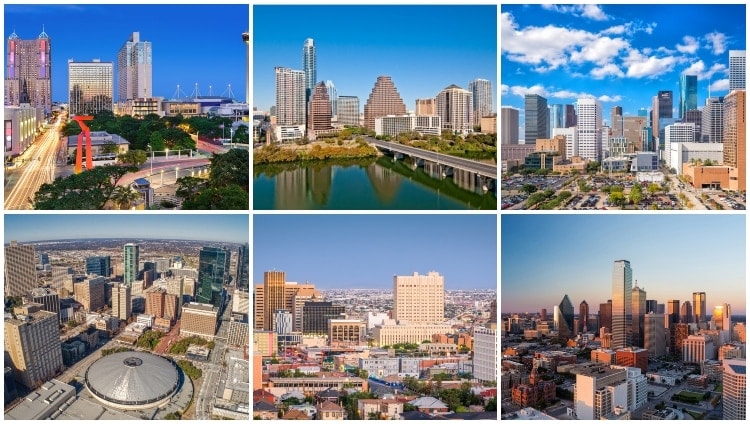 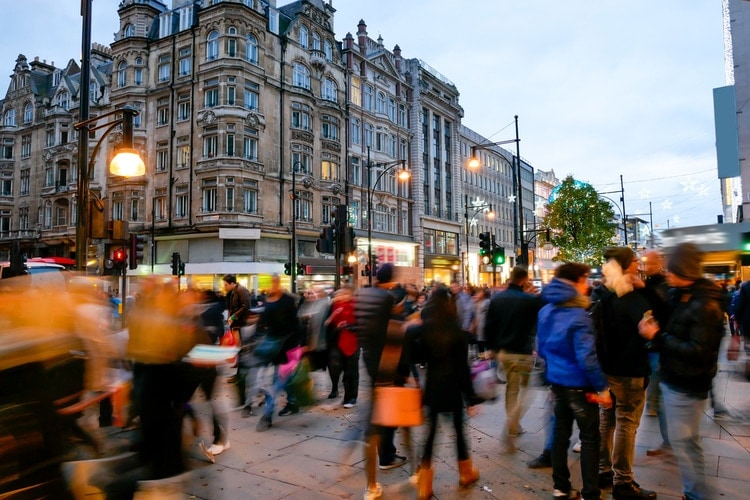