The Largest Cats in the World 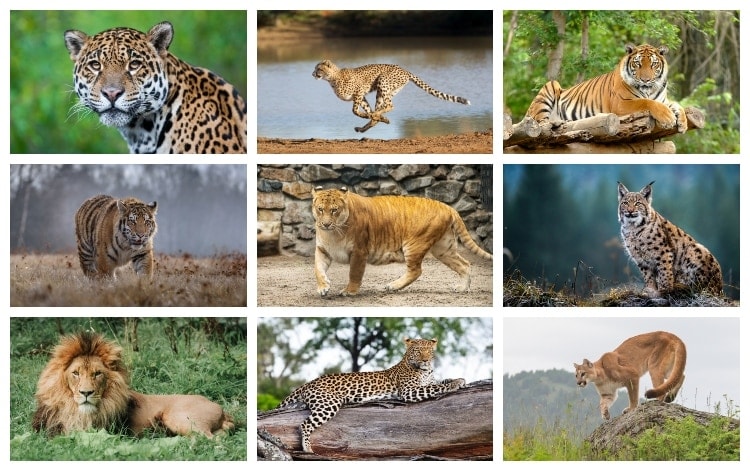 Want to know which are the largest cats in the world? There are several big cats in the animal kingdom that are far bigger than a domestic cat.

Let’s take a look at some facts and see which are the biggest cats in the world.

The term “big cat” usually refers to the remaining five cats in the Panthera genus (Tiger, Lion, Jaguar, Leopard, and Snow Leopard). All of these big cats can roar, except for the snow leopard.

Some modern definitions of the big cats also include the cougar and cheetah, although they can’t roar.

The biggest cat in the world is a cross-breed between a tiger and a lion. However, they are man-made and isn’t considered a real species since the mix between a female tiger and a male lion wouldn’t occur naturally. 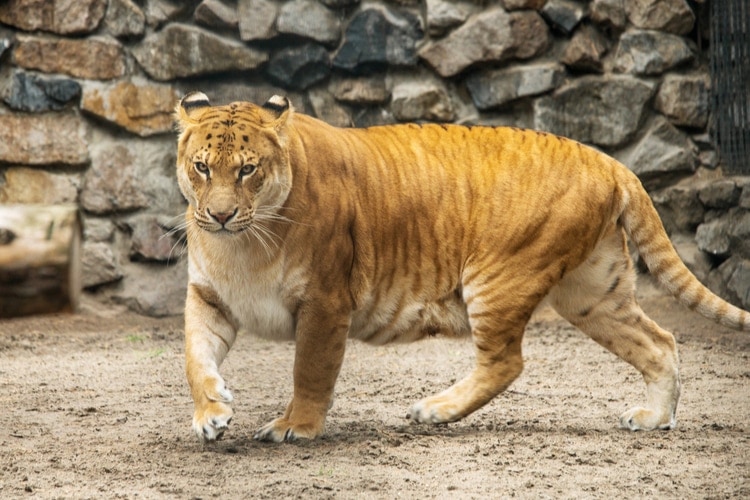 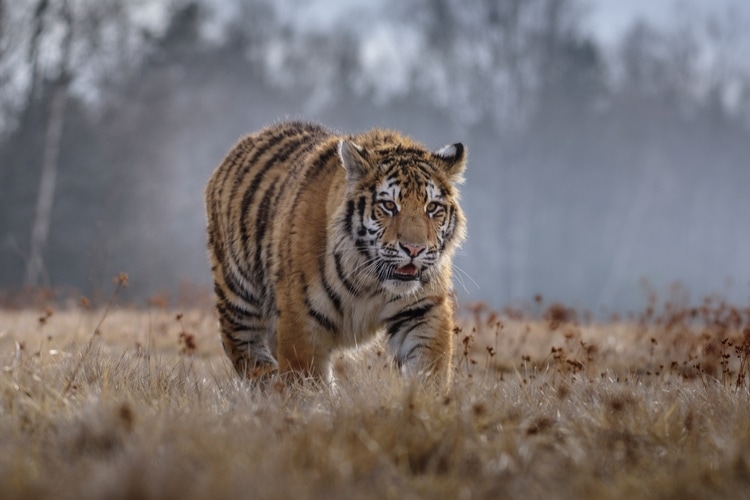 The Bengal tiger is very similar to the Siberian tiger. The main difference is the smaller size and that the Bengal tiger has a more vibrant orange color. They have been listed as endangered since 2008. 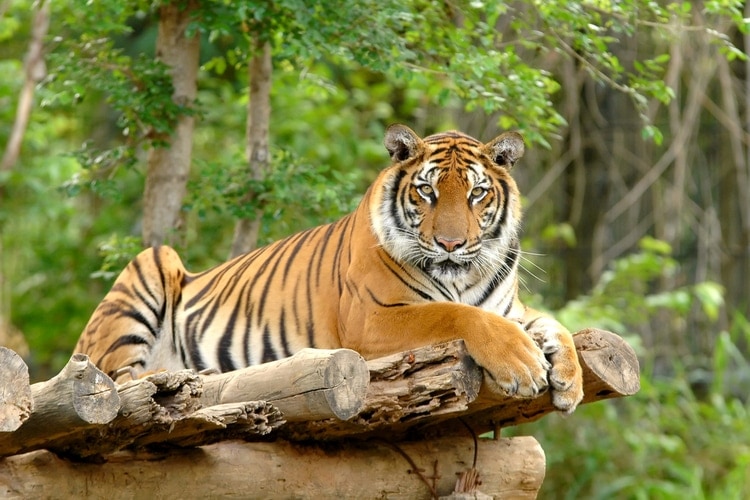 The Lion is the biggest cat in Africa and is known as one of the most successful and powerful predators on the continent.

There used to be lions roaming the European and Asian lands as well, but nowadays only a tiny population remain in India, and the European lions are long gone extinct. 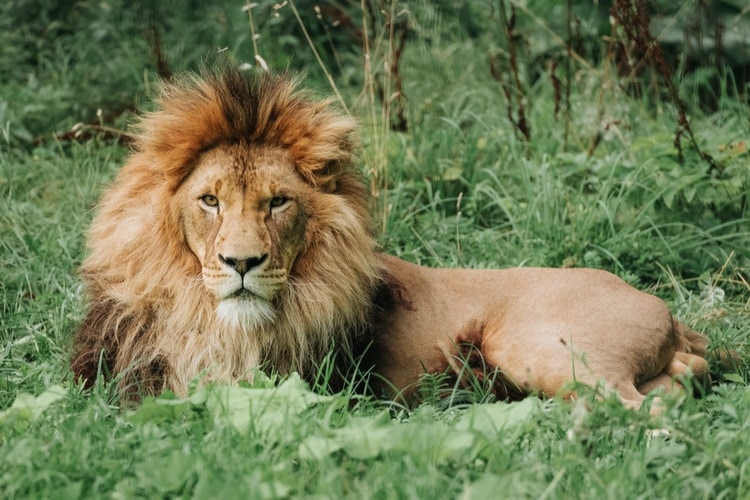 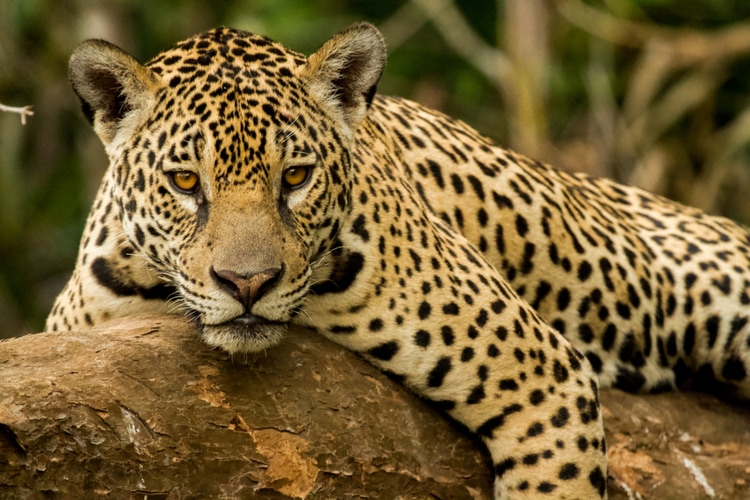 The African Leopard is one of the Big Five in Africa and is particularly famous for its spotted fur. Leopards can be found in sub-Saharan Africa, northeast Africa, Central Asia, India, and China.

The Leopard is a very strong cat, and they have excellent climbing skills as well. 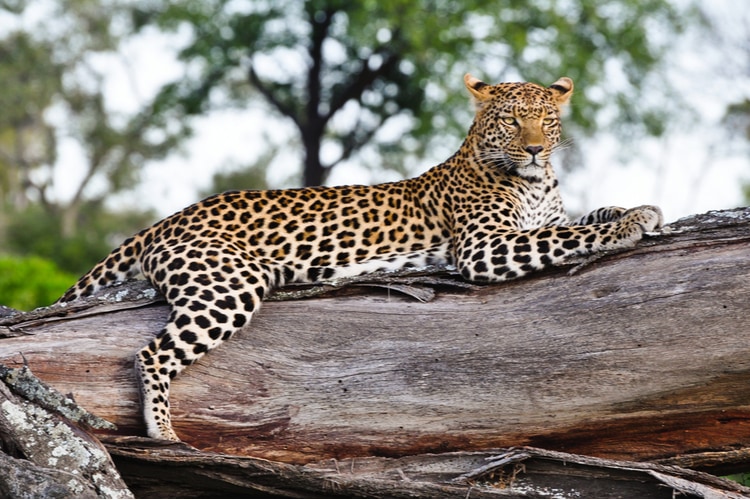 The numbers below for the largest cats in the world are an average of a male.

Individual sizes can vary a lot depending on many circumstances. For example, in rare cases, some males will grow larger than the general weight and size.

The biggest domestic cat in the world

Females are a bit smaller but are still considerably larger than your typical female domestic cat. 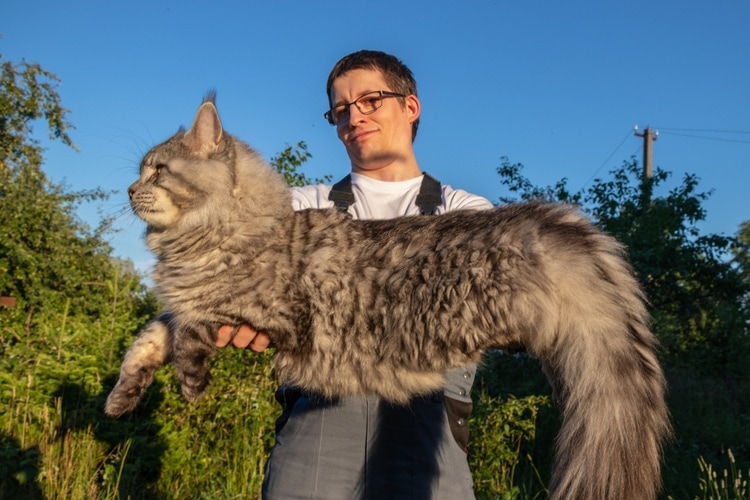 Another big domestic cat is the newer breed known as the Savannah Cat. These are a cross-mix of a wild serval and a domestic cat. However, they are only considered a true Savannah cat after four generations of breeding. 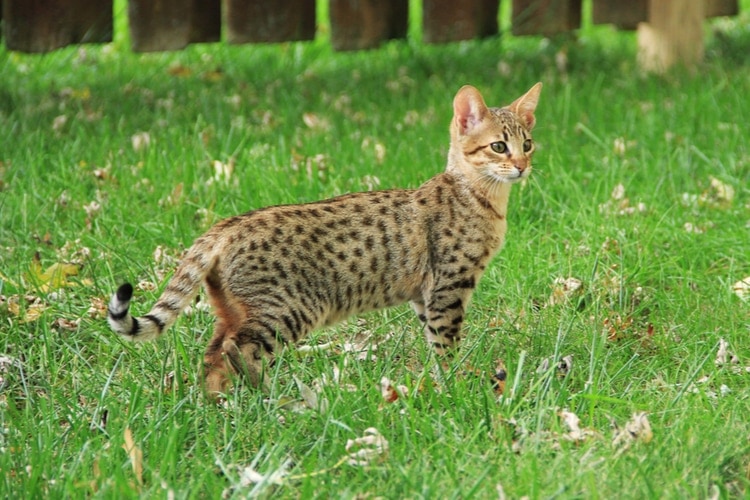 FAQ – Largest cats in the world

How big do Savannah cats get?

What are the 4 big cats?

The 4 big cats are Tiger, Lion, Leopard, and Jaguar.

Which is the most powerful cat in the world?

The tiger is considered as the most powerful cat of all the species in the cat family. 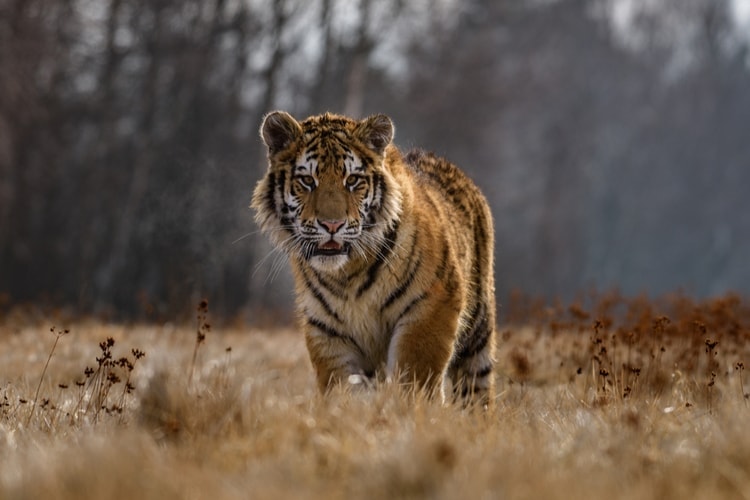 What would win a tiger or a lion?

Tigers and lions are not enemies nor competitors since they live on different continents. However, if they were to fight each other, the tiger would most likely come out as the winner.

The tiger is more powerful and is more capable of fighting standing on their hind legs. In size, they are not that much of a difference, but the tiger is packed with more dense muscles and weigh considerably more than an average lion.

In the Ancient Colosseum, lions and tigers were fighting each other, and according to the texts, the tigers always won.

Which is the largest cat that ever existed on Earth?

The famous Saber-toothed tiger (Smilodon) is a prehistoric big cat that is the largest cat in the world known to ever existed. But it was not closely related to existing tigers or other modern cats.

Experts estimate that the Saber-toothed tiger weighed around 550 kg (1100 pounds). 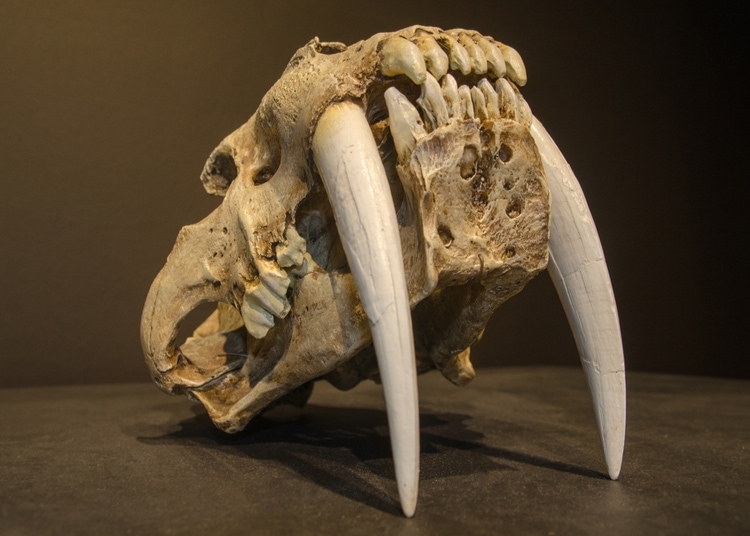 How many of the largest cats in the world did you already know? Leave a comment below! 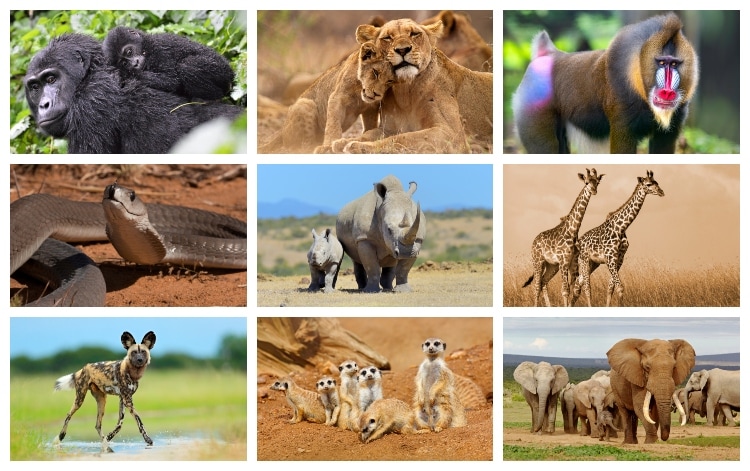 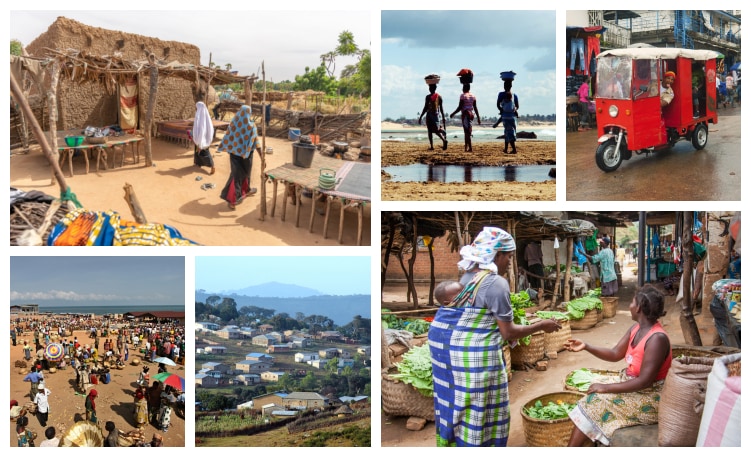