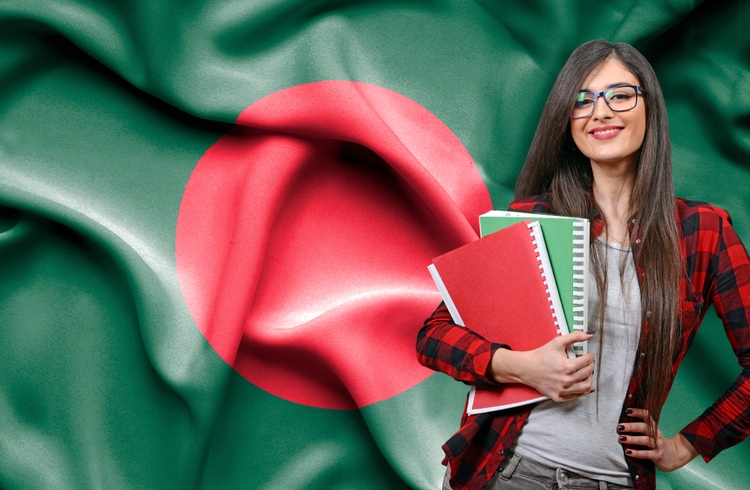 To make this even more fun, I want to give you a small challenge. How many of these Bangladesh facts did you already know? Leave a comment after reading and tell me your result!

1. Home to the third longest beach in the world

The Cox Bazar Beach is one of the most popular tourist destinations in the country, and it’s the third longest beach in the world. Only Praia do Cassino in Brazil and Ninety Mile beach in Australia are longer than Cox Bazar. 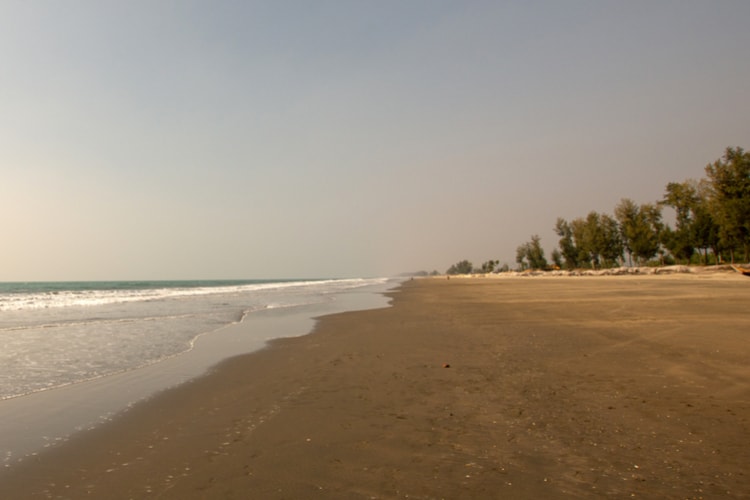 2. The majority of the population are farmers

It is estimated that somewhat 70% of the population are farmers. Many households rely on agriculture and it’s the largest employment sector in Bangladesh, even though the textile industry is generating more revenue. 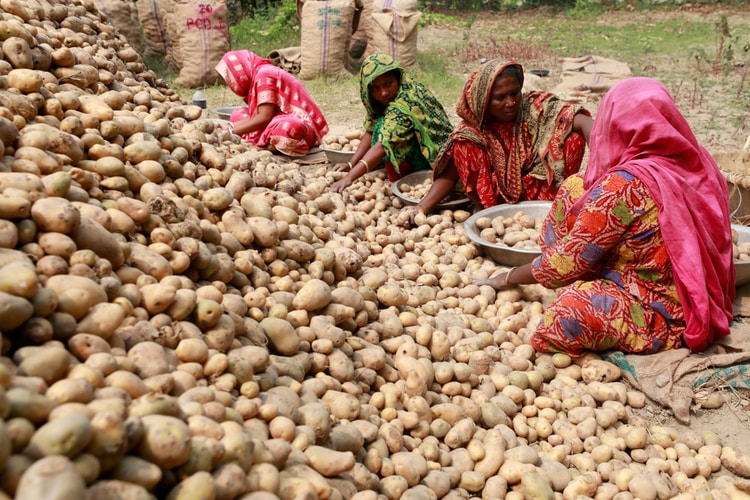 3. Clothing and textiles are the main exports

Some of the clothes in your wardrobe might have been produced in Bangladesh. Some 96% of the country’s revenue from exports come from the clothing and textile industry.

Many fashion brands favor production here due to low wages and factory costs.

It is worth noting that there have been numerous cases where large brands exploit Bangladeshi workers, even child labor has occurred. Hopefully, there will be improvements and larger fashion brands will take their responsibility and raise wages to levels where the workers can earn a decent income. 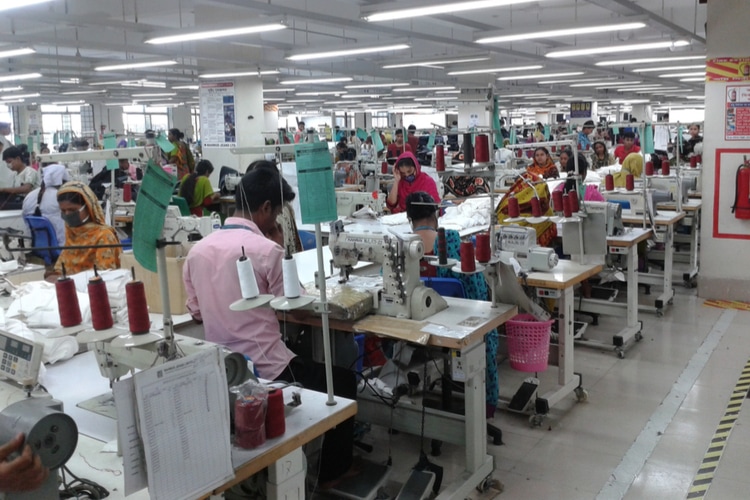 4. More than 50 million people live under the poverty line

Despite the fact that many of the large fashion brands have productions here, more than 50 million people are still living under the poverty line, which is equal to about 30% of the total population.

There is a large gap in wealth, but things are looking better for many people though after recent year’s improvements in health and education. Overpopulation is a major reason for poverty, but also corruption and political instability. 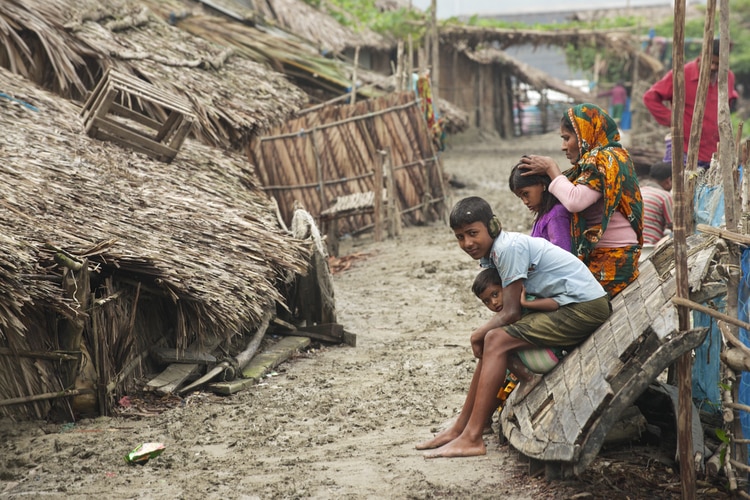 The region that makes up Bangladesh today has been ruled by Turkic, Indian and Mughal dynasties throughout times. It was even ruled by the British for some time. In 1947 the region became labeled as East Pakistan despite the fact that it was separated from West Pakistan by 1600 km (994 miles).

Definitely one of the most interesting facts about Bangladesh!

The Bangladesh War of Independence was bloody but resulted in independence in 1971. However, the country suffered famine, natural disasters as well as poverty all over the country after the war.

Democracy was restored in 1991, and since then it has been fairly stable with rapid growth in population and economic progress. 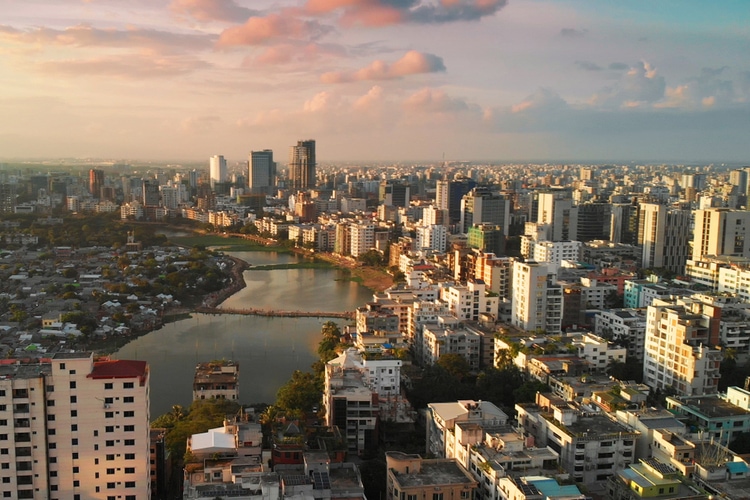 If you travel to Bangladesh, make sure to try the Hilsha Fish Curry, which is the national dish. Hilsha is a species of fish that is related to the herring, and it’s a popular food here. 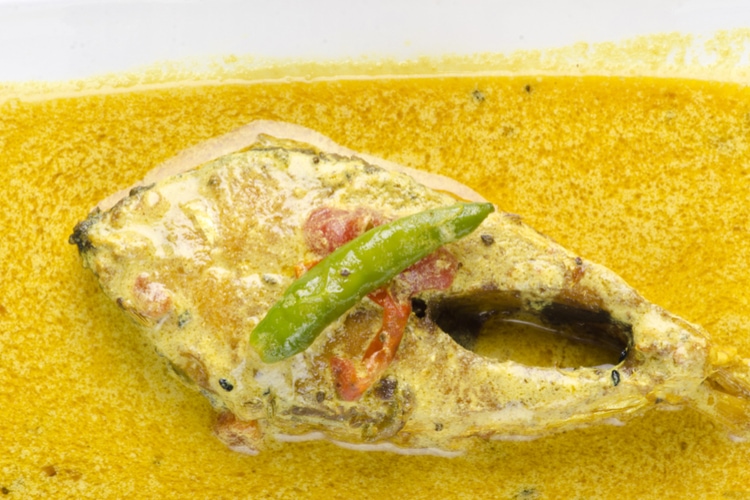 7. About 90% of the population are Muslims

Did you know that Bangladesh is the fourth largest Muslim country in the world? Only Indonesia, Pakistan and India have more Muslims living within its borders.

The Sundarbans is the largest mangrove forest in the world, and it’s protected as a UNESCO World Heritage Site. It covers an area of 139,500 hectares (539 sq mi) and is home to a vast number of different species. 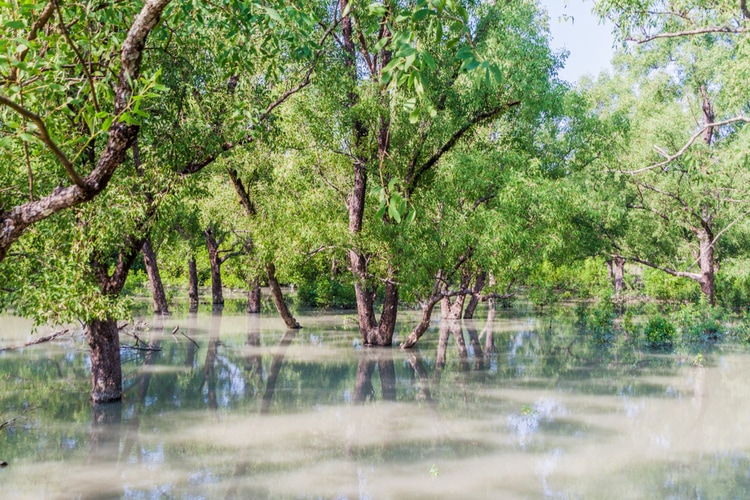 9. One of the most corrupt countries in the world

However, it’s mostly the government and public sector that are known to be corrupt.

10. There are many skilled freelancers

In recent years there has been an uprise of skilled Bangladeshi freelancers, especially in the IT industry. Web developers and programmers are getting more attention due to low cost but great levels of expertise.

As more and more Bangladeshi people learn English, they can offer their services to 1st world countries where equal expertise is highly expensive. 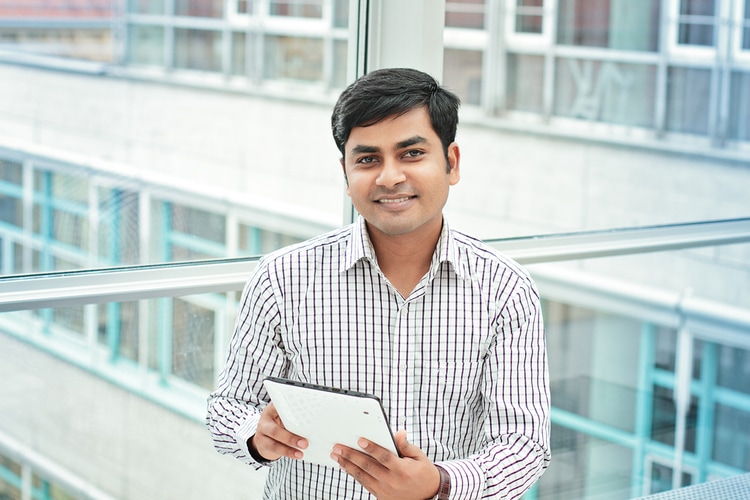 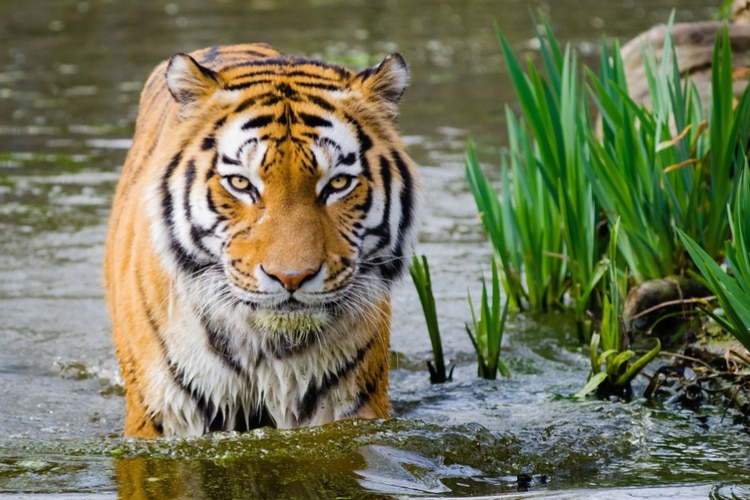 If you’re looking for information, below are some more general facts about Bangladesh such as total population, currency, highest point as well as national anthem and type of government. 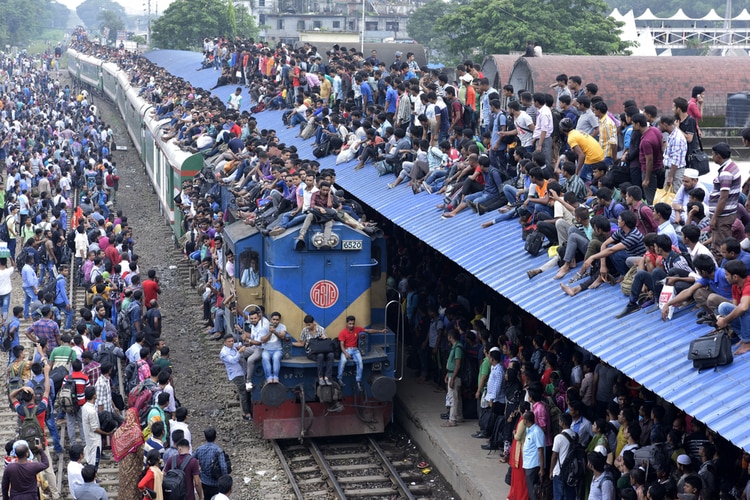 The Bangladeshi flag is characterized by its red circle and green color. 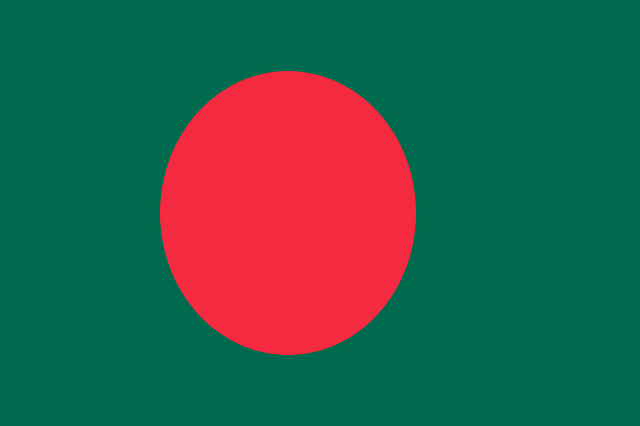 Below you can see the country’s territory marked in Yellow. It has borders to India on both sides and Myanmar in the south. 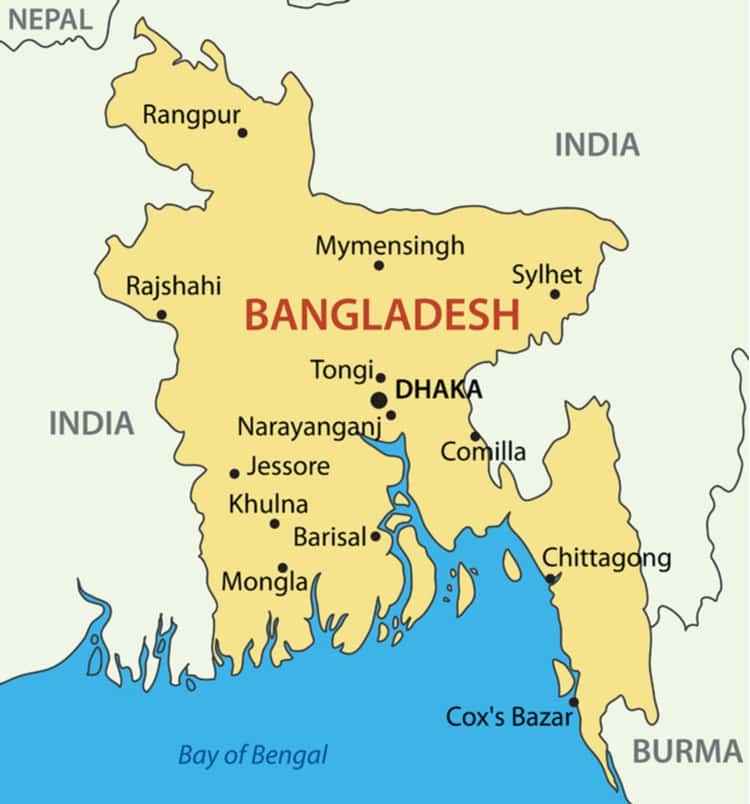 How many of these Bangladesh facts did you know? Leave a comment below! 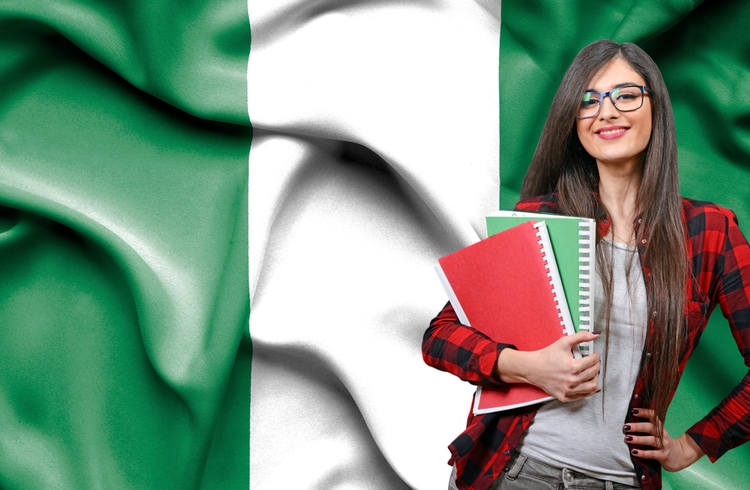 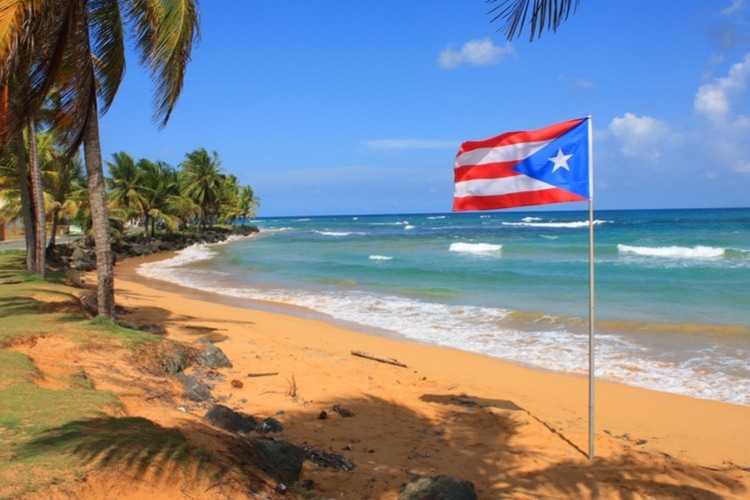 I knew 14 of them. The one I didn't know was the freelancers thing, also I am a Bangladeshi, myself.