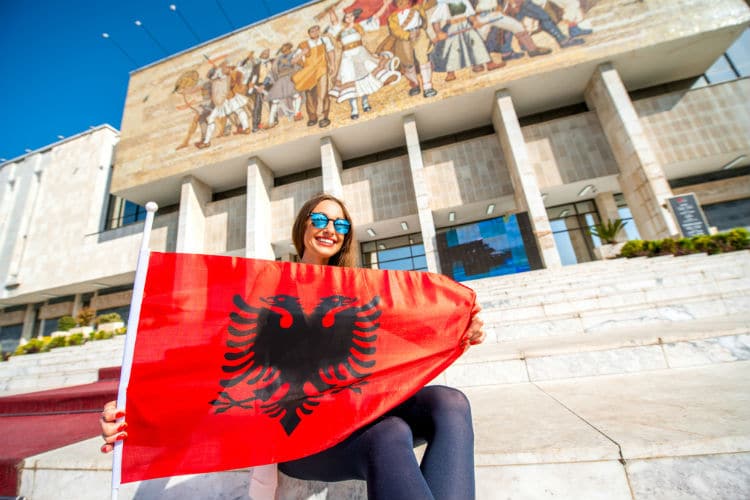 Here’s a list of 15 Interesting facts about Albania that you probably didn’t know. In addition to that, you can also read some more general information about Albania such as total population, highest mountain, government, biggest cities etc.

To make this even more fun, I want to challenge you as well! How many of these Albania facts did you know beforehand? Share your result at the end of the article in the comment section.

1. More Albanians live outside the country than within Albania

Did you know that there are more Albanians living outside the country than within? The largest communities of the Albanian diaspora are particularly found in Italy, Argentina, Greece, Croatia, Turkey, Scandinavia, Germany, Switzerland, and the United States.

And of course Kosovo, Macedonia, Montenegro, and Serbia. 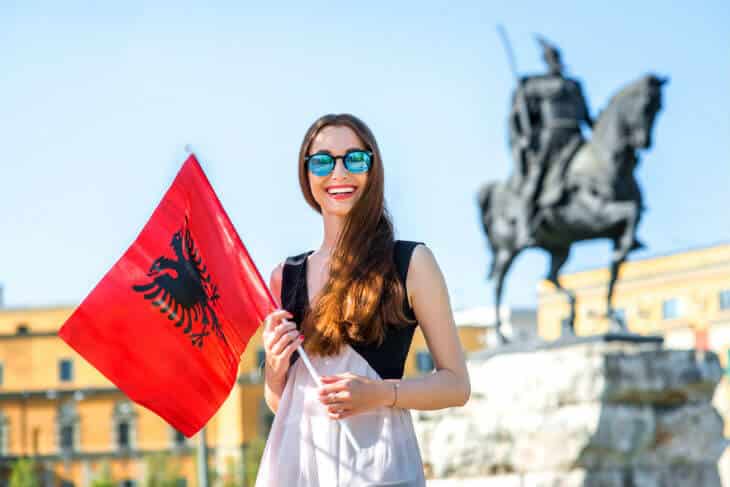 2. There is no Mcdonald’s in Albania

If you’re looking for a Mcdonald’s in Albania, you would have to look for a long time because there isn’t a single Mcdonald’s restaurant in the country. However, there is a similar fast-food chain called Kolonat.

3. The Albanian language is very unique

There is no other language similar to the Albanian language. But it’s still recognized as an Indo-European language, even though it has an independent branch in the language tree. There are many dialects but the main two are Tosk and Gheg.

An Albanian tradition where the people go for a walk in the evening of the main road. It’s a nice way to socialize.

5. There were only 3000 cars in the country after the fall of communism

At the end of the communist era, there were about 3 million people in the country, but there were only 3000 cars. This was because private cars were illegal during communist rule. 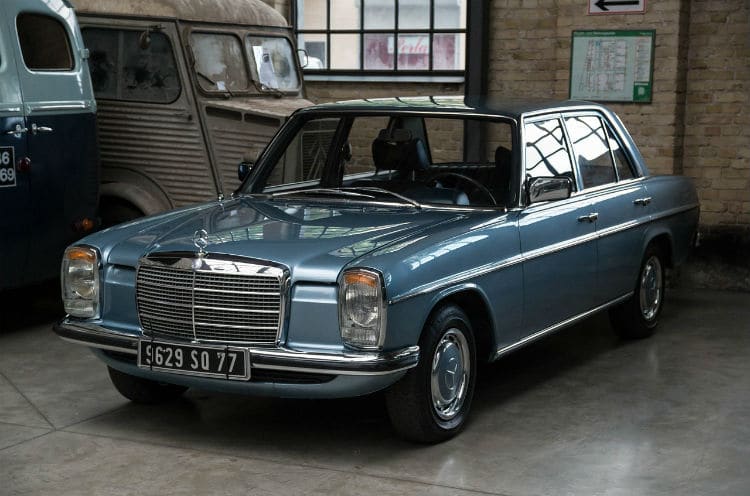 6. No means yes and yes means no

This can be confusing at times but when Albanians nod yes they mean no, and when they shake their head they mean yes. Keep this is mind if you usually answer questions with your head.

7. Officially 70% of Albanians are Muslim but the number who actively practice the religion is much lower

These are official numbers but in reality, there are far less who practice religion actively. This is also due to the fact that religion was banned during the communist era. Albania became the first country in the world to adopt atheism under the Enver Hoxha rule.

8. The coffee culture is huge

Especially espresso is a huge part of the culture and everyday life. You’ll see people sitting at bars and cafes a lot. Many also start their day by having a nice cup of Turkish coffee. 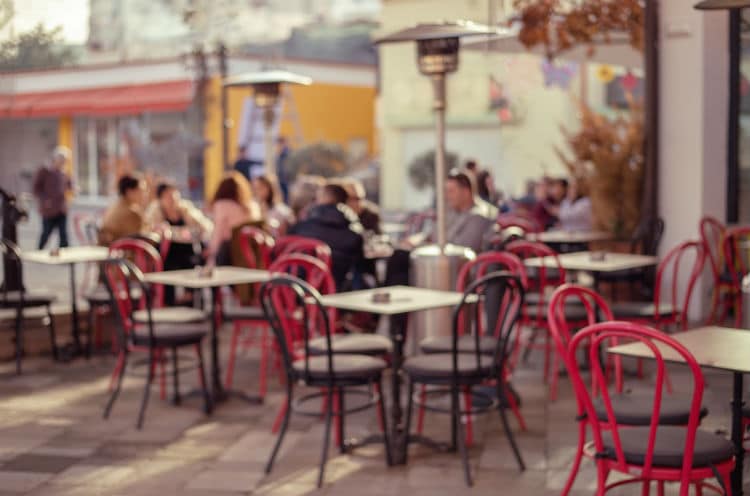 9. After you get a haircut you get slapped on the neck

After you get slapped, the slapper will say “me shëndet” meaning “on your health.”

This is equal to 30% of all flora of Europe. That’s a lot of plants and flowers!

In general, Albanians are known for being superstitious, especially the elder generations. It’s not uncommon to believe in good and bad luck. See some examples below.

Bad luck: to cut your nails at night, if your eye twitches something bad will happen, to throw away bread, to enter a new house with the left foot, Tuesday is unlucky.

Good luck: if a bird poops on you or if a baby pees on you.

12. Albania has 70% of its area covered by mountains

You could say that it’s the country of mountains since 70% of the total area is covered by them. The highest mountain is Mount Korab at 2764 meters. 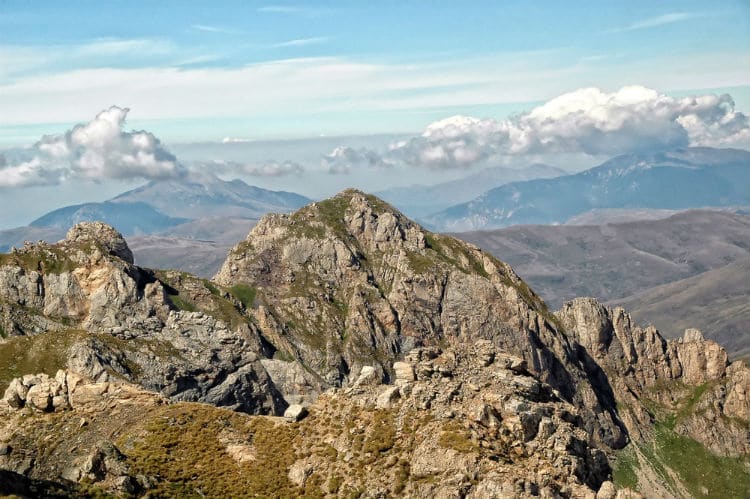 13. Named by National Geographic as one of the best destinations in 2018

In recent years, tourism has grown a lot in Albania and more and more people discover this beautiful country. The announcement from National Geographic recognizing it as one of the best destinations to go in 2018 is, of course, another confirmation of this.

That’s a lot of bunkers. However, many of these are demolished, but there are still some left to prove their former existence. Some of them have even been made into bars, cafes and so on.

15. Mother Teresa was Albanian and she received the Nobel prize.

She is regarded as the country’s heroine and is the only Albanian who’ve received a Nobel Prize. 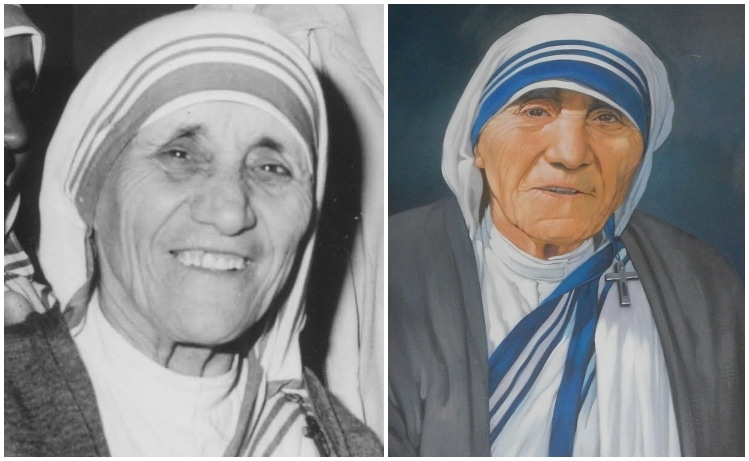 This is the Albanian word for Scarecrow, and it’s a tradition where you put scary dolls on unfinished houses to keep away bad spirits.

“Shqipëri” is the name given to Albania by its people.

Want to read more? Here are some other articles I’ve written.

Below are some general info such as total population, land area, biggest lake, highest mountain and other general facts about Albania that might be interesting to know. 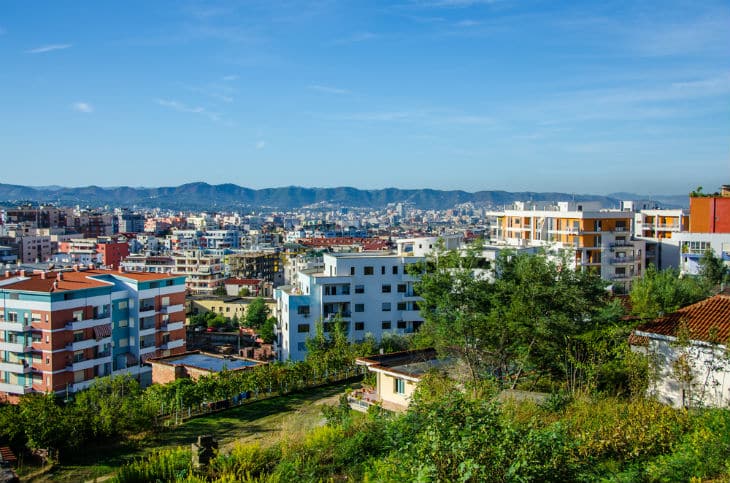 Below are links to the best deals on hotel and accommodation in Albania.

How many of these Albania facts did you know beforehand? Share your result in the comment section below! 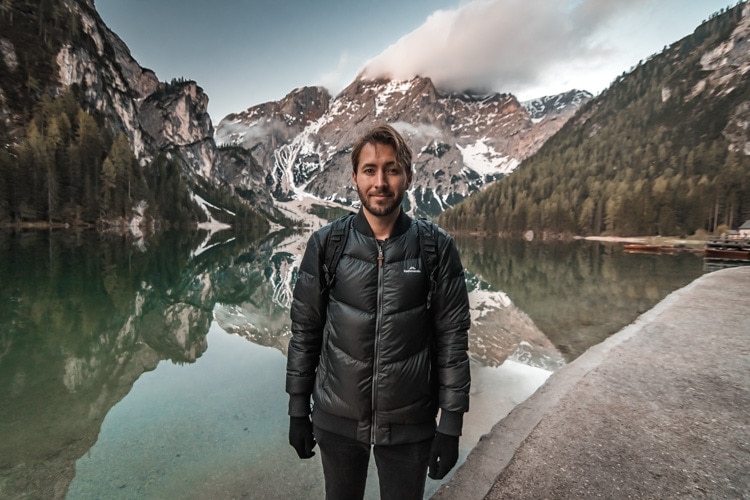 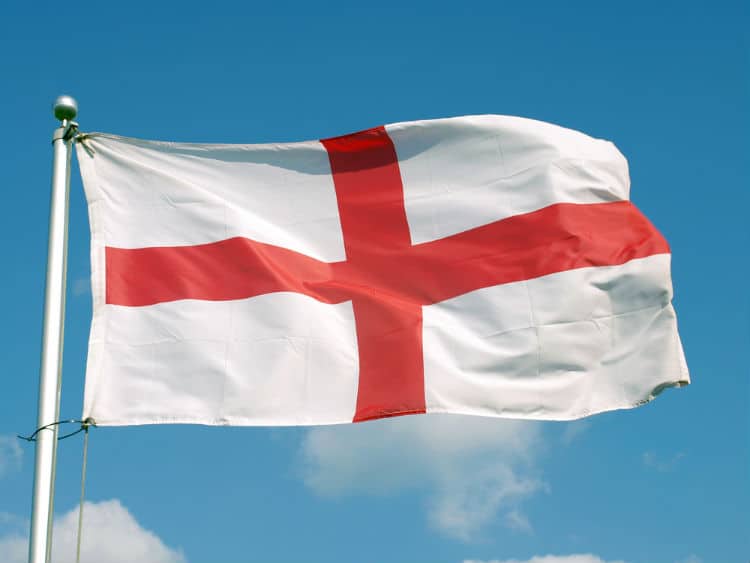 I’m Albanian so I pretty much knew most, but there were some I didn’t know too. Good job ?!

Dear Alex, It is very funny that you have written 'Fier-Cifci' and it is verysurprising for me to read it written from a foreigner. I had hardly seen it written, and let me tell you that just a few Albanias know this name (those who are born near that area). The other Albanians does not know it exists. The official city name is just Fier, but it is very nice you got to find it in details. Thank you for your post. Best regards.

I worked in Albania living in Fier and Vlore. Awesome country and even more awesome people. A gem of a country

Hello! Thank you for the facts, very interesting!

Here is another one!

Albania is the only country where all people - despite of their religious belief, moslems, catholic or orthodox - are buried in the same cemetry. We are proud of our religios tolerance.

very accurate depictions of Albania. well done. I'm Albanian and a thing or two about the country i did not know. you nailed it.