25 Interesting Facts about the Eiffel Tower 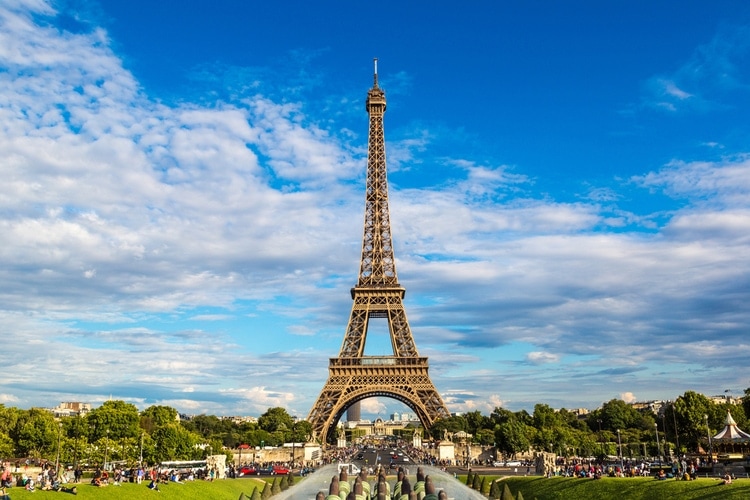 Want to know more about the Eiffel Tower in Paris? Here are 25 Interesting Eiffel Tower facts that you probably didn’t know before reading this!

And to make it more fun, I want to challenge you as well. Share your result in the comment section after reading the Eiffel Tower facts and tell me how many you knew beforehand.

1. More than 7 million people visit the Eiffel tower every year

Today, it might be strange to think that people called it monstrous and useless because it has become one of the most loved and iconic tourist attractions in the world, and every year, more than 7 million people visit the Eiffel Tower.

Paris wouldn’t be the same without it. 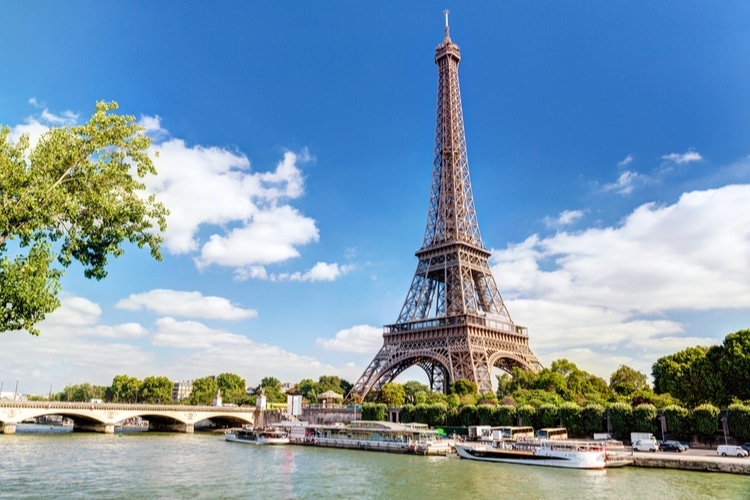 While many tourists truly enjoy the views, architecture and the iconic feeling of the building, Erika La Tour took it to a whole new level in 2007.

She said that her heart had been stolen by the Parisian landmark, and in 2007, she married the Eiffel tower and became “Erika Eiffel”.

3. The Eiffel tower grows and shrinks every year

If you’re an engineer this might not be one of the most surprising Eiffel tower facts, but for most others, I assume it will be something that you didn’t know.

Due to heat and cold, the metal expands and shrink, and the highest growth has been 18 cm during the summer. It expands when it gets warmer and shrinks in cold temperatures. 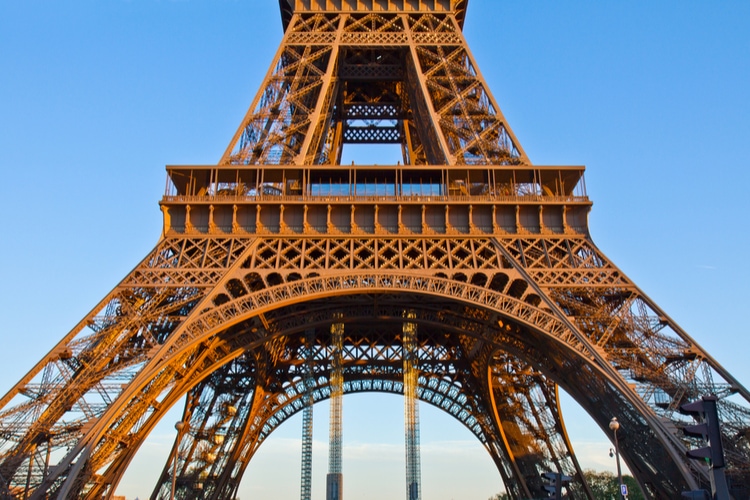 4. It should have been standing in Barcelona

Today, it’s for sure one of the most iconic sights of Paris, but it was never intended to be built in the city. The original plan was that it should’ve been built in Barcelona, but they rejected it.

I guess most Parisians are thankful today.

5. It is illegal to publish photos of the illuminated Eiffel tower

However, the copyright law is not enforced on regular tourists posting photos to social media, but photographers aren’t allowed to sell photos without explicit permission.

Definitely one of the strange facts about the Eiffel Tower! 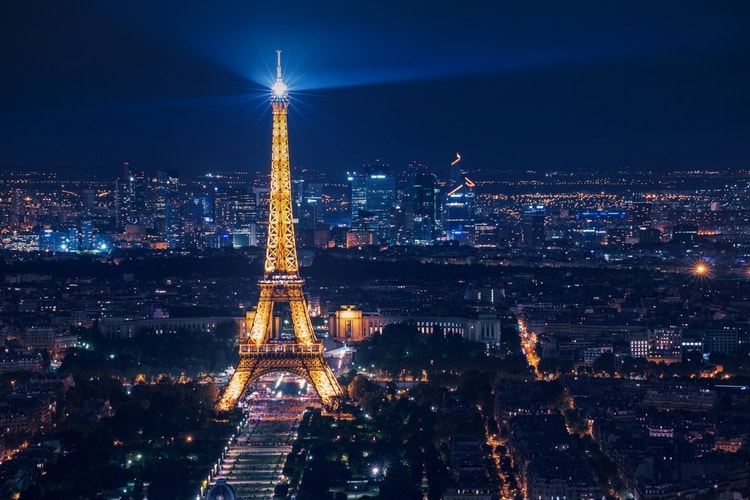 It’s a heavy building that equals the same weight as 600 full-grown African elephants.

It’s quite tall too and was once the World’s tallest building from its opening until the Chrysler Building was built in 1930. 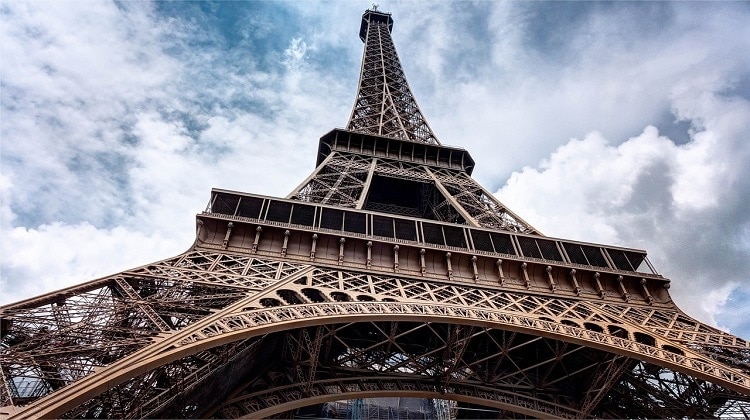 Visitors today can take the lift, but without it, you would have to walk 1665 steps to get to the top. This is, by the way, something that Hitler’s soldiers had to do during World War II to raise the Nazi flag.

9. There is a penthouse at the top

Gustave Eiffel insisted on having his own room on the top of the tower, and at the time, no one else was allowed to visit the penthouse without his permission.

His old penthouse is open to the public these days.

The Eiffel Tower consists of 18,038 pieces of wrought iron and 2.5 million rivets. This took a little more than 2 years to assemble for the 300 workers who worked on the project. 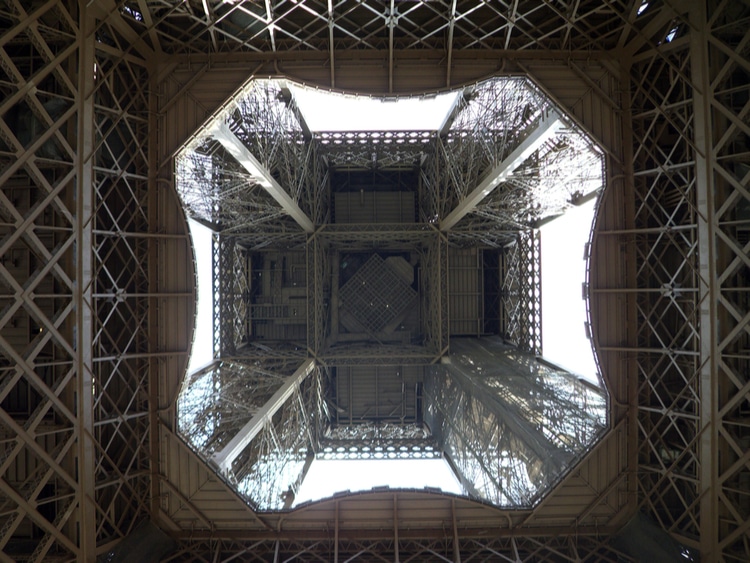 Citroen is a French car manufacturer that has been in business for a long time and still is.

From the year of 1925 until 1934, they broke a new world record as the biggest advertisement when they transformed the tower into a giant billboard with the company name visible thanks to 250,000 light bulbs.

12. There are replicas of the tower in Las Vegas and Lahore

You don’t have to travel to Paris in France in order to see an Eiffel tower, you could just book a flight to Las Vegas in the US or Lahore in Pakistan where replicas are standing.

The Tokyo Tower is another building that got its inspiration from the Eiffel Tower in Paris. 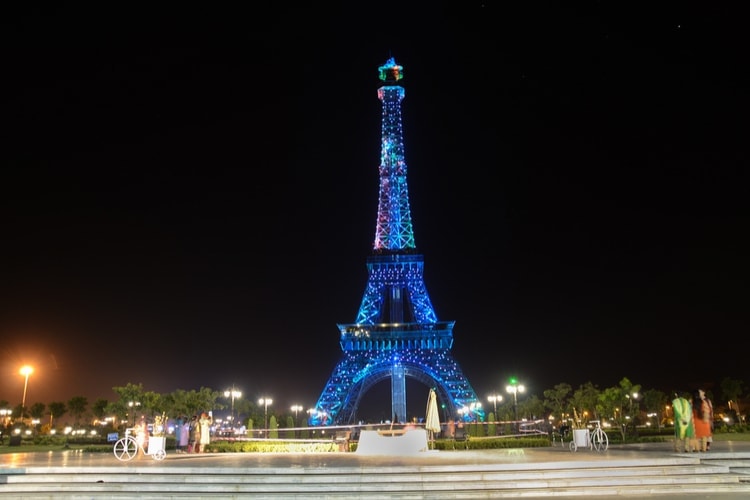 13. During the German occupation, the tower’s lift cables were cut

When Hitler and his army entered Paris during World War II and occupied Paris, the lifts were cut so that they couldn’t get to the top without climbing all the stairs.

14. The Eiffel Tower Helped the Allies During WW1

It was also to a great a few years earlier when it jammed the radio signals.

15. Who built the Eiffel tower?

It was designed and built by Gustave Eiffel and his engineering company. However, what many people don’t know is that his senior engineers (Maurice Koechlin and Émile Nouguier) had far more to do with the tower’s design.

Stephen Sauvestre was the architect.

It cost 7,8 million francs to build the Eiffel Tower, which would equate to about 40 million USD in today’s value. A huge amount for the time being in the late 1800s. 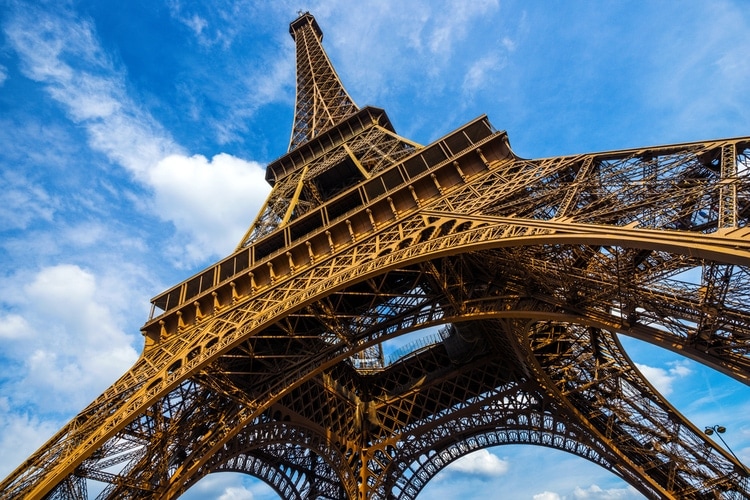 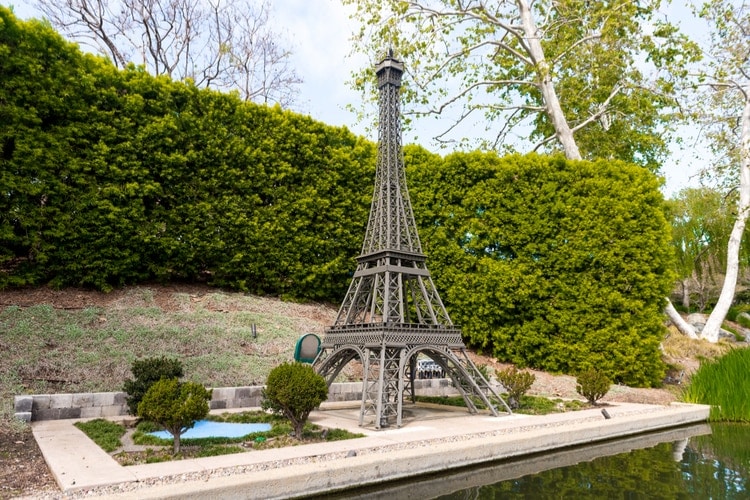 Here is some more general information such as architect, address, building year and other Eiffel tower facts that might be interesting.

How many of these Eiffel tower facts did you know before reading this? Leave a comment below! 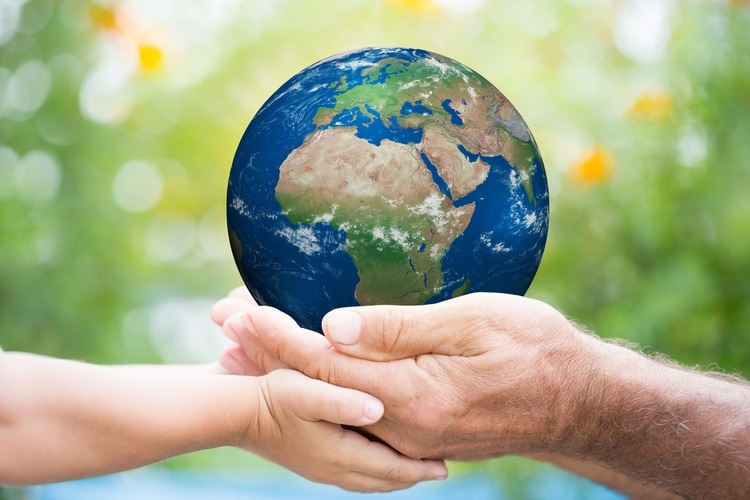 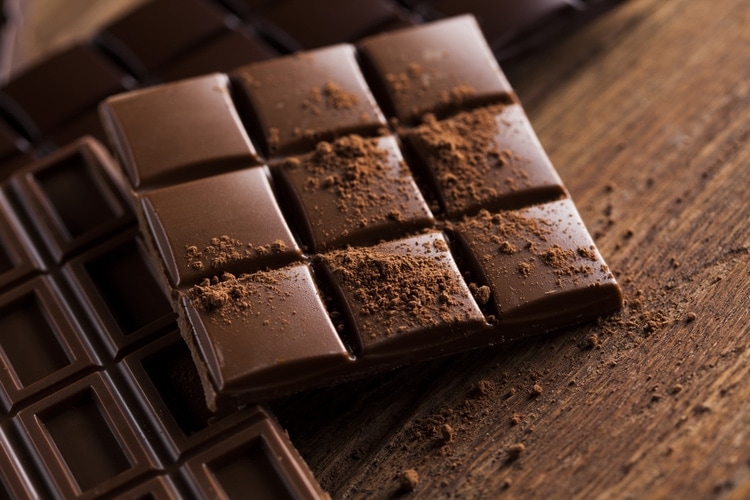