How to Say Hello in Different Languages 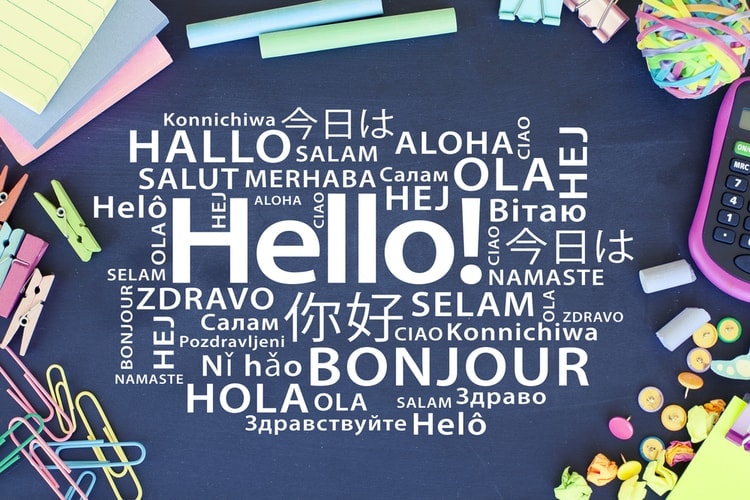 Want to know how to say hello in different languages from around the world? Here’s a list of the 50 most spoken languages and how to greet people in each of them.

Saying hello in other languages is often appreciated while traveling because you’ve taken the effort to learn something from the local language.

Saying hi in different language is one of the simplest things you can do in order to improve your experiences abroad. It will give you smiles and perhaps even lead to the start of friendships and memorable encounters.

Saying hello in different languages can also be very useful while traveling around the world. In some languages you’ll have a special way of greeting others, either informal or formal.

How to say hello in Spanish

In Spain, you would say Hola, which means hello. This can be used in any situation, although it’s also common to greet someone depending on what time of the day it is by saying good morning, good day, good evening and goodnight.

How to say hello in German

German greetings differ depending on country and region, for example in Austria you say Servus, although the standard Hallo is also understood. In Germany, most people will say Hallo, or Guten Tag, which is the German equivalent of Good day.

Grüß Gott is also used in Bavaria and Austria, and it means God bless you or greetings from God. It’s very formal though. 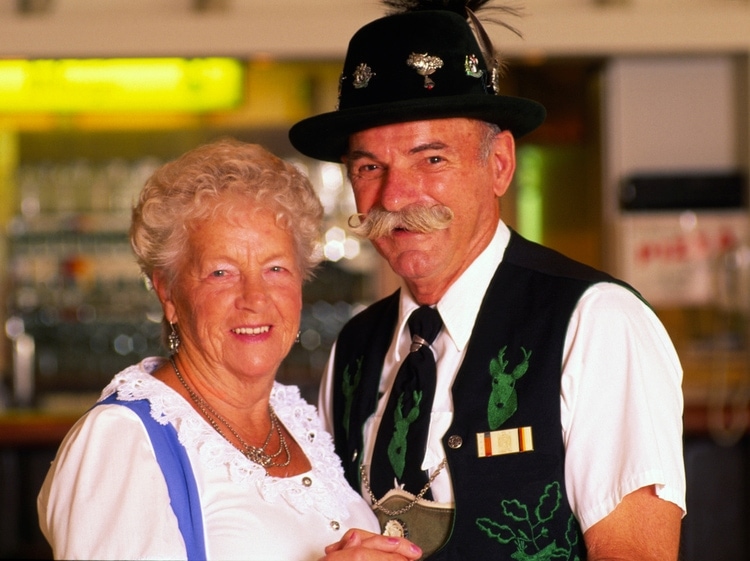 How to say hello in Japanese

Konnichiwa is the word for hello in Japanese, and you can use it in most situations. There are also formal greetings, such as Hajimemaste when you meet someone for the first time, which means “nice to meet you for the first time”.

Another unique aspect of greeting someone in Japan is the fact that shaking hands is not customary, but instead, they bow towards each other.

How to say hello in Chinese

In Chinese, you can say Ni Hao when greeting someone, and if you want to say hello in a formal way to express your respect towards that person, such as your teacher, you could say Nin Hao.

If you have friends or family in China, you could say 你吃了吗？(nǐ chī le ma), which means have you eaten? But it’s more of a greeting than a question if you’ve eaten or not. When answering the phone in Chinese, many will say Wei. 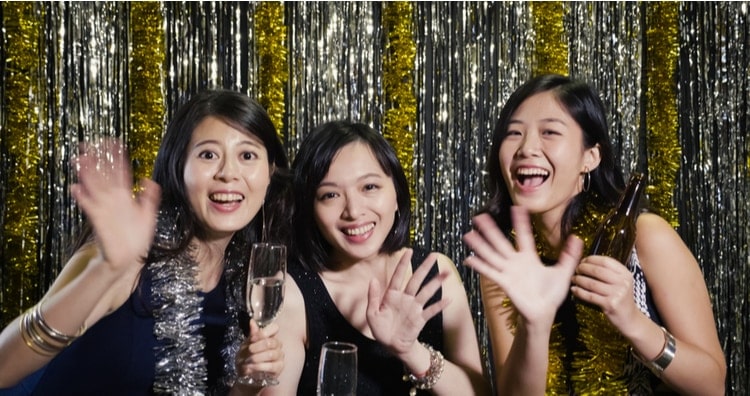 How to say hello in Arabic

مرحبا Merhaba is the Arabic word for Hello and is commonly used throughout Arabic speaking countries. However, a more common way to greet a fellow Muslim is by saying As-salamu alaykum, which means “peace be upon you”.

How to say hello in Korean

There are several ways of saying hello in Korean and greet someone, and it depends on your relationship to the other person. 안녕하세요 (Annyeong Haseyo) is used as a polite way of saying hello.

But if you’re just saying hi to your friends, you can say 안녕 (Annyeong), which is informal. When answering the phone, Koreans normally say 여보세요 (Yeoboseyo), which means hello when picking up the phone.

How to say hello in French

In French, you would say either Bonjour or Salut when greeting someone. Bonjour means Good day in French but is commonly used to greet others in a polite way. Bonsoir is used later in the day and means good evening.

Salut is more laid back and is the French version of “Hi”. Among friends, you can also say Ça va? which can be translated as Hello, how are you?

List of how to say hello in different languages 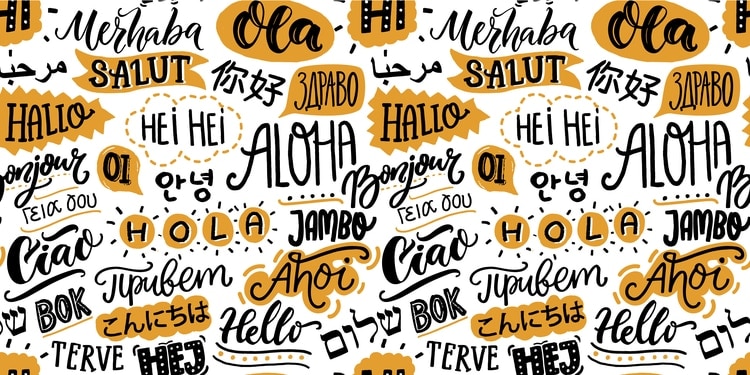 More thoughts about saying hello in other languages

Greeting someone in their native language is one of the simplest things you can do while traveling to show respect and interact with the locals.

Saying hello in other languages is quite easy, and all it takes is usually one word. Even if you don’t get it 100% correct, the person will most likely understand and show appreciation for your effort.

Before I visit a new country, I always check Google translate or some websites to learn how to greet the locals in the native language. This also include the traditions of greeting a stranger, which can differ quite much from country to country.

For example, in some countries, you’ll kiss on the cheek even if it’s a stranger, and in some countries you will hug each other or give a firm handshake depending on the situation, whereas in Japan, you typically bow and say nice to meet you (Hajimemaste).

In Thailand, they put their palms together with their fingers extended at chest level, and say Sawadee-krap if you’re a man and Sawadee-kah if you’re a woman. 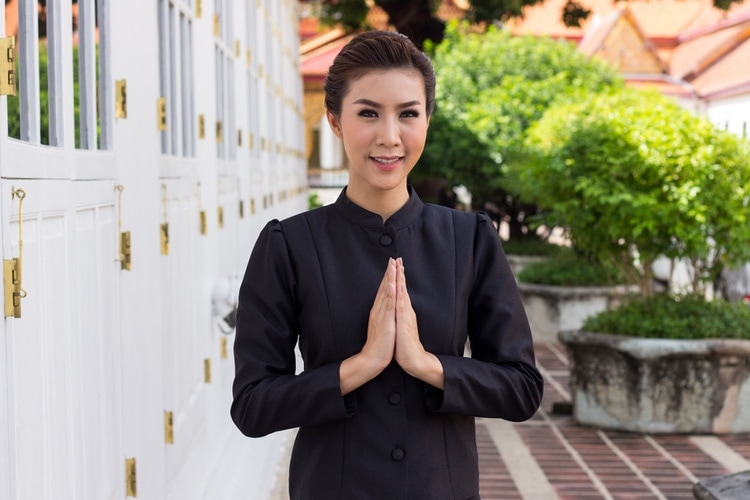 A small effort like this will make your travels more memorable, and bring smiles to yourself and the locals. Most people understand English these days but saying hello in other languages will show that you have a genuine interest in their culture.

There are many times on my travels where a simple hello in the native language has changed the whole conversation and sparked interest from them as well.

Just a few simple words here in there in the local language can do wonders, and will surely give you memorable interactions and perhaps even lead to lifelong friendships all over the world! I also suggest to learn how to say thank you in different languages. 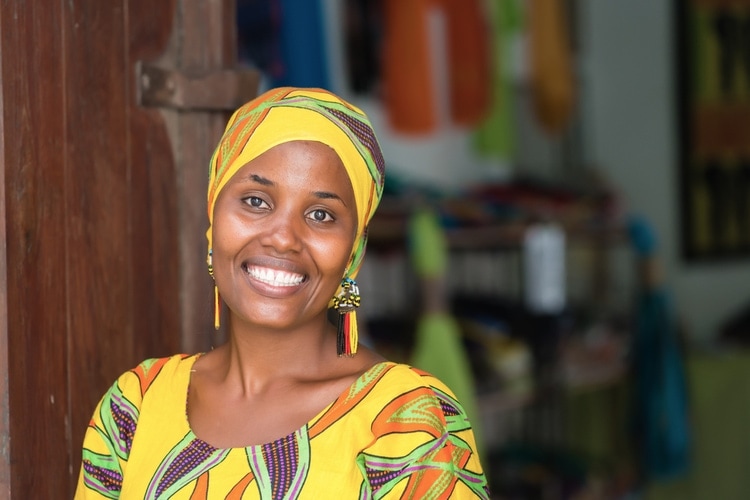 Which of these greetings and ways to say hi in different languages did you like the most? Leave a comment below! 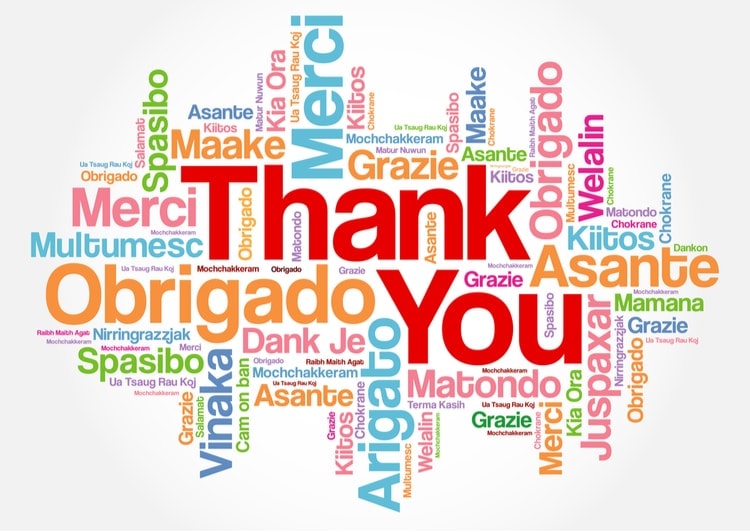 How to Say "Thank You" in Different Languages
← Read Last Post 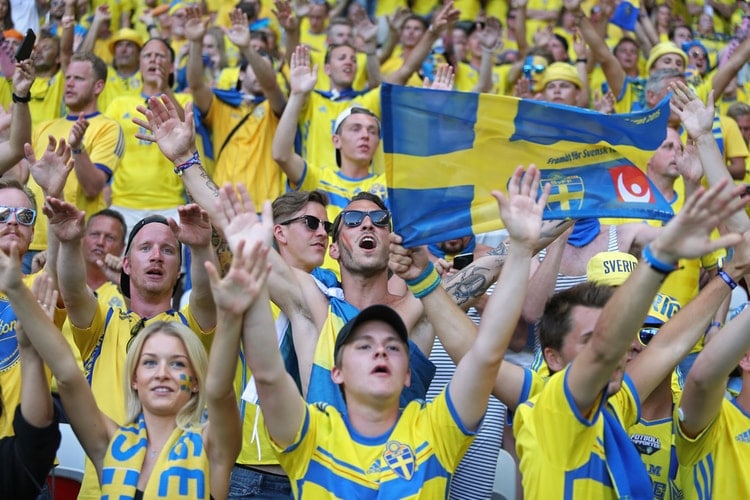