Guide to Buda Castle in Budapest 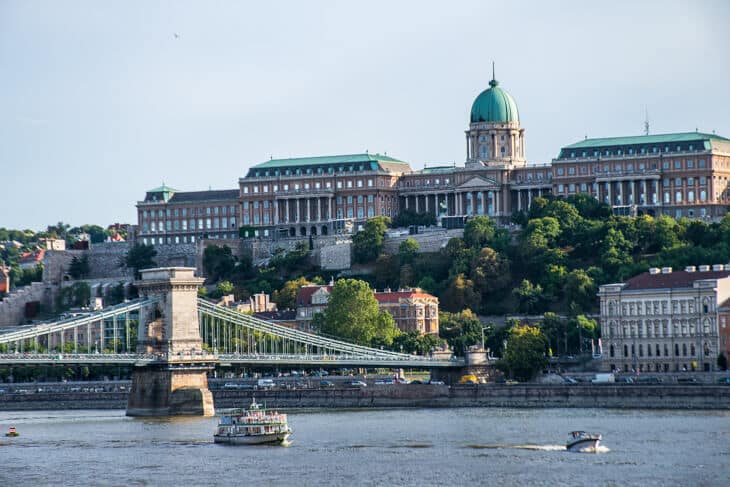 The Buda Castle is one of the city’s most famous sights, and are together with the castle hill listed on the UNESCO World Heritage Site since 1987. The castle is located on the Buda side, and there you’ll also find the Mathias Church and the Fishermen’s Bastion, where you can enjoy the best views of Budapest and the Parliament.

King Bela IV started to build the Buda Castle (Hungarian: Budavári Palóta) already in the 13th century and thus it has quite a long history to show. A cultural gem where you can learn more about Hungary, go to the National Library and National Gallery, watch the Guardians or just stroll around and soak up the historical atmosphere.

You can get here in several ways, either by bus, shuttle bus (if you have Budapest Card) or the well-known cable car.

Below, I’ve collected everything you might need or want to know before visiting the Buda Castle Hill.

How to get to the Buda Castle

Depending on where you start in Budapest, you may need to change the bus. But from Deak Ferenc ter, bus number 16 departs directly. The bus journey takes about 13 minutes and tickets should be bought in advance.

The road up to the castle is actually quite pleasant on foot. Old neighborhoods and terraces and not an all too steep hill. Perfect if you want some extra exercise at the same time.

Take the funicular up to the castle hill

If you go to the castle hill with children or if you just want to do something different, you can take the 101-meter long cable car that takes you up to Buda Castle. It departs in front of the Szechenyi bridge (chain bridge) and can not be missed. Be prepared to queue, as this is quite a popular way to reach the Castle Hill in Budapest. 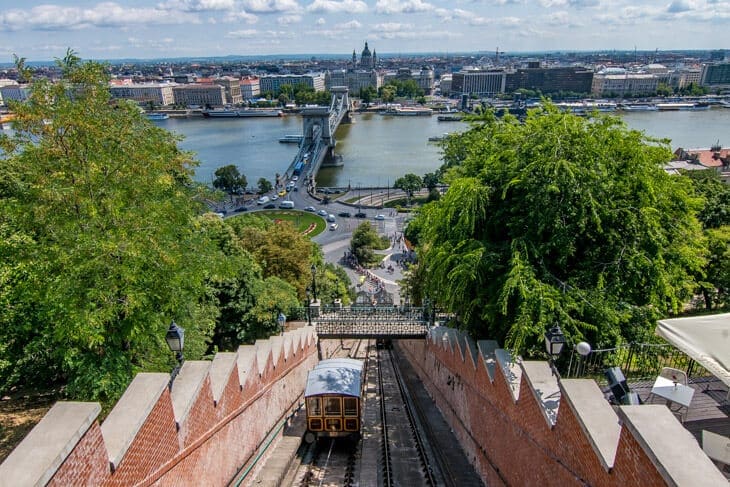 Map of the Castle Hill

Below you can see a map of the Buda Castle, as well as nearby streets and sites.

Archery at the castle grounds

A fun activity in the courtyards of the castle. Here you can try shooting with a classic composite bow, which was used by the first Hungarians when they came from Central Asia to Europe. There is also a regular bow available, which might be easier to use for first-timers 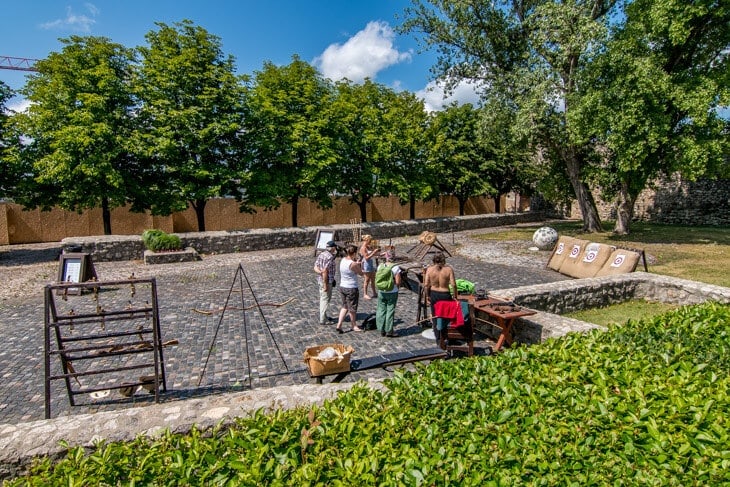 History behind the Buda castle

The castle saw its first day already back in the 13th century when King Bela IV initiated the construction. But over the years it has been destroyed and rebuilt three times. In the 1400s, the castle was fortified and developed further on behalf of King Sigismund. He needed a majestic palace to show himself strong as ruler, and when finished he chose to have the Buda Castle as his residence.

After King Sigismund’s reign, Mattias Corvinus continued to build, but now in more Renaissance style. Today, however, there is hardly anything left from the Renaissance. In the 16th century during the Ottoman era, statues were seized and the sultan brought them to Constantinople. However, the palace remained unchanged until 1529, when the Ottomans destroyed the Buda castle greatly. During the Ottoman era, the castle started more or less decay since they used it as a storage facility.

The medieval castle was largely destroyed completely during the great siege in 1686. The oldest remaining parts date back to the 1300s, but the great Baroque palace, which today mostly characterizes the site, was built in the mid-18th century, from 1749 to 1769.

During the Middle Ages, it was said that Buda Castle was the largest gothic palace. At the castle heights, there are also a number of historical statues such as the Mattias fountain, the Turul statue (big bird from Hungarian mythology) and Prince’s Eugene on his horse. Inside the castle, some medieval rooms have been reconstructed, but these are not original since the interior was largely destroyed during World War II.

Have you also been to the Buda Castle? Or do you want to know more? Leave a comment below, and I will do my best to reply. 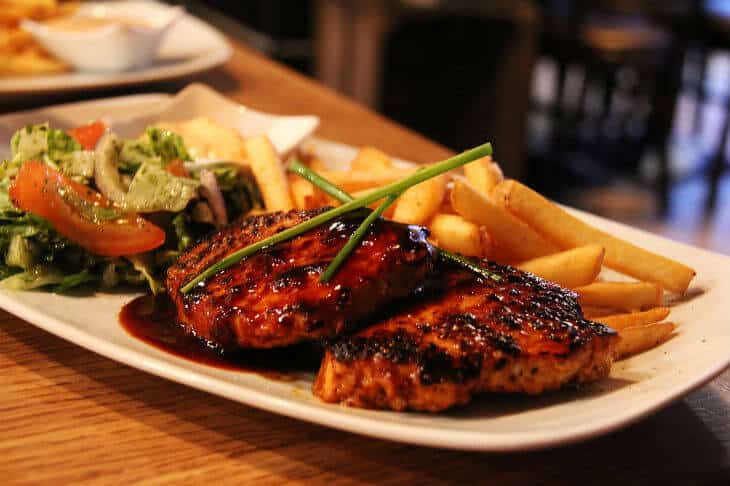 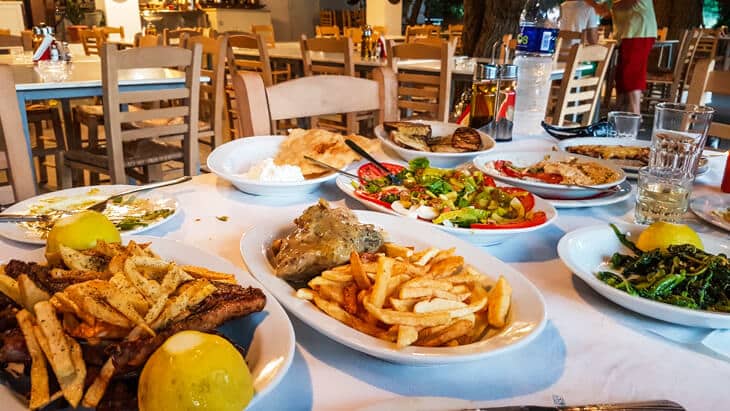