25 Interesting facts about the Philippines 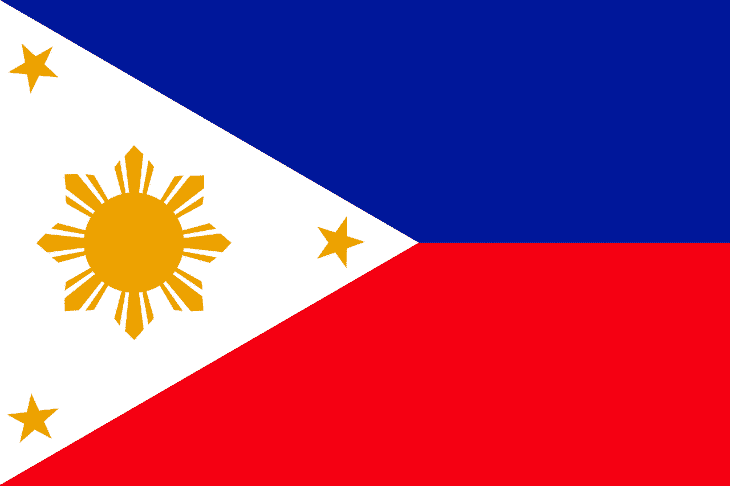 To make this even more fun, I want to challenge you as well. How many of these Philippines facts did you already know? Share your results in the comment section!

More than 7500 islands to explore

That’s a lot of islands and the best part? only 2000 of them are inhabited. That means that you have about 5500 islands where you can become Robinson Crusoe for a day or two!

Reenactments of Jesus Crucifixion is done every Good Friday

If you happen to visit the Philippines on Good Friday, there’s a chance that you might get to see a reenactment of the crucifixion of Jesus, which is performed around the country each year. 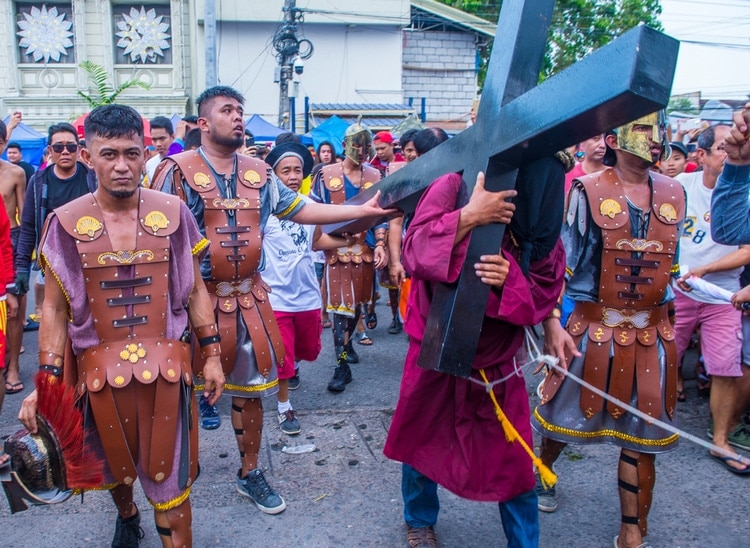 Together with Indonesia, they produce the most coconut products worldwide. Approximately 15 million coconuts are grown here each year. This is where many coconut products come from, such as coconut oil.

Another interesting fact about the Philippines! 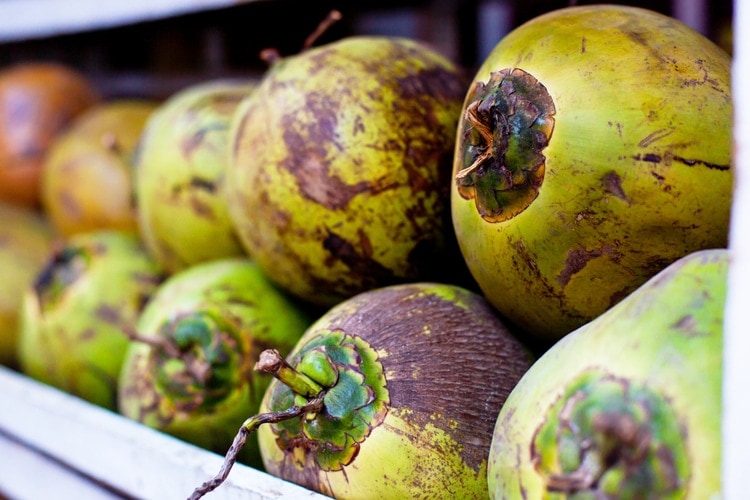 About 10% of the total world population of Filipinos are estimated to work overseas, and the trend is growing. They move away from their families to earn more money and provide for them.

Some 4.9 million have moved permanently from the Philippines to countries such as the U.S, Canada, Australia, Japan, and the UK.

They are really social too

Did you know that Filipinos send more text messages each day than the US and Europe combined? Yup, they’re super social! 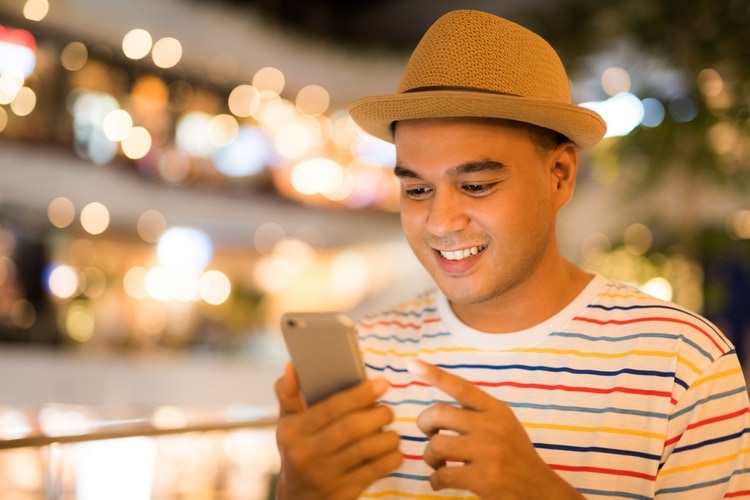 The indigenous people are known as the Negritos

The Negritos refer to several ethnic groups that were once seen as a single population, although recent has shown that they have different origins. Most Negrito groups were hunter-gatherers, and today there are less than 50,000 of them remaining in the Philippines.

They are believed to have migrated during the last glacial period some 30,000 years ago, and they were the main inhabitants in the Philippine archipelago for thousands of years.

A jeepney is a common form of public transportation

The Jeepney is the result of old American army vans, and today they’re being pimped in various colors and patterns. It’s a popular way of public transportation in both Manila and Cebu, and it’s definitely something that everyone should try while visiting the Philippines! 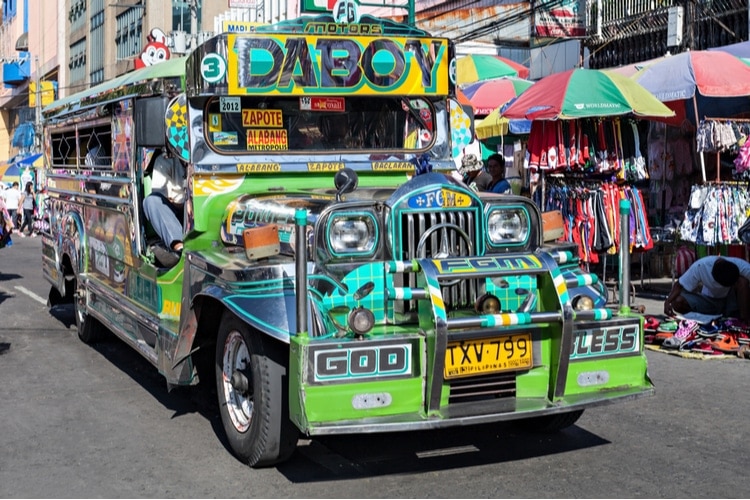 Filipinos are epic at karaoke

The Karaoke machine was invented in Japan, but it was the Philippine named Roberto del Rosario who took the patent for the product. And by knowing that, it shouldn’t come as a surprise that Filipinos will win every time at karaoke!

The flag works as a guide for war or peace

Did you know that the Philippine flag is the only flag that signals if there’s peace or war? If the blue color is on top, then it’s peace. However, if the red is on top it signals that the country is at war. 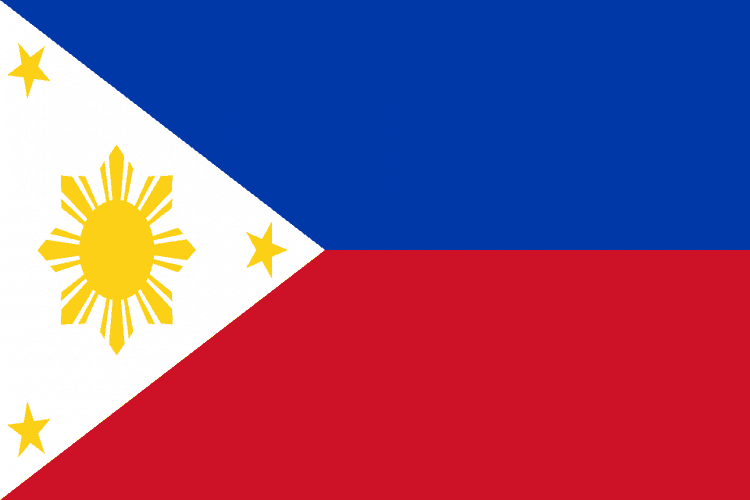 They got their independence in 1946

The declaration of independence was already proclaimed back in 1898. But neither the US nor Spain recognized it, and it wasn’t until after World War II that the US granted independence to the Philippines, on the 4th of July 1946.

Did you know that the name the Philippines was given to honor the King Philip II of Spain? It was given by the Spanish explorer Ruy Lopez de Villalobos. 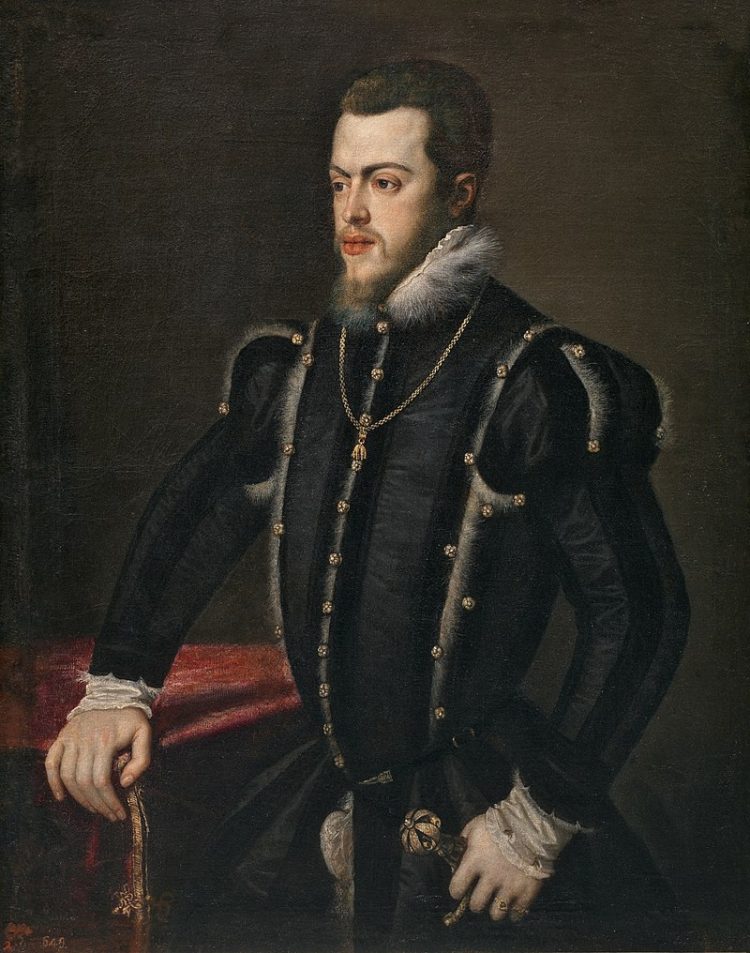 Ferdinand Magellan arrived here in 1521, and that was the start of Spanish colonization of the Philippines. That’s also why some words and last names are Spanish.

The colonization also spread Christianity here and today the Philippines is one of the countries with most Christians, where the majority is of Roman Catholic faith.

While most other Asian countries adopted Buddhism or Islam, the Philippines adopted Christianity from the Spanish, which is also why they belong to the Roman Catholic branch. Some 91.3% are believed to recognize themselves as Christian.

It’s the 13th most populous country in the world

The Philippines is one of the most populated countries in the world with a total population of 108,116,615, making them rank 13 globally. 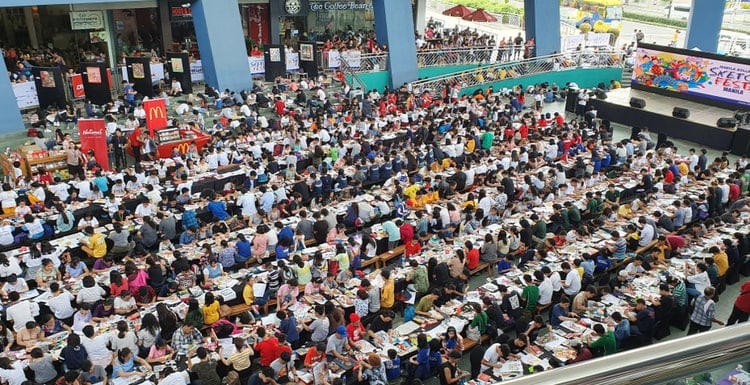 5 x Fun facts about the Philippines and Filipinos 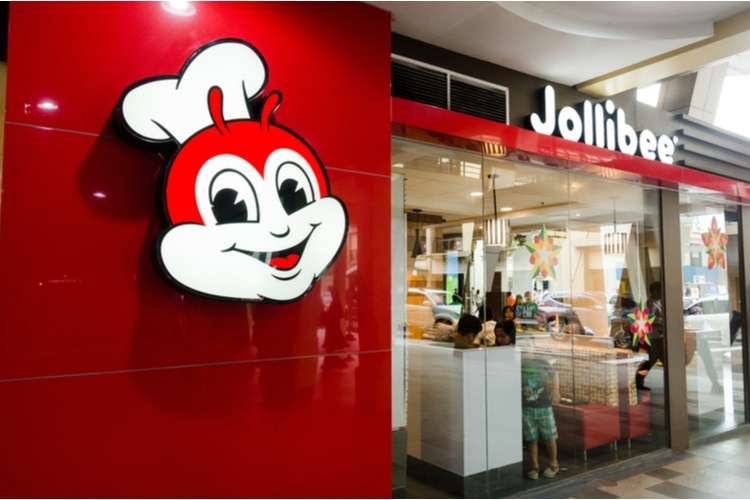 General Facts about the Philippines

Below are some general info such as total population, land area, biggest lake, highest mountain and other general facts about the Philippines that might be interesting to know.

The Biggest Cities in the Philippines

If you’re looking for facts about the Philippines, it might also be interesting to know which are the biggest cities. Here’s a list of the top 10 biggest cities ranked after population.

Flag of The Philippines

The Philippine flag is characterized by its blue color on the top, red bottom, white triangle on the left side with a sun and three stars.

Map of the Philippines 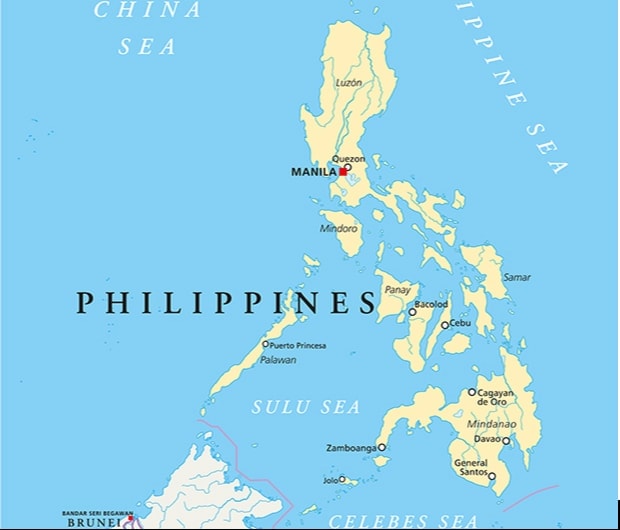 Which facts about the Philippines did you already know? Leave a comment below! 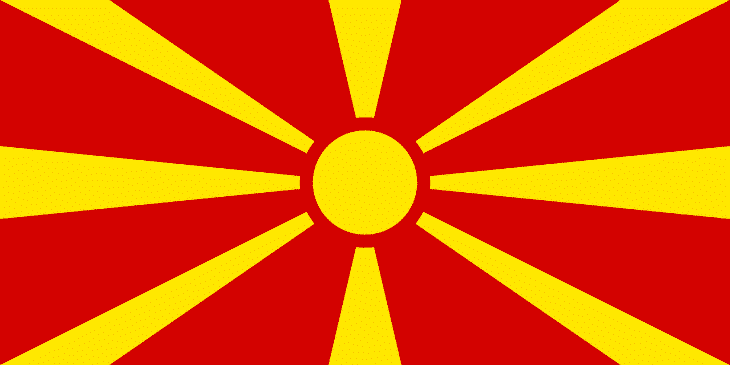 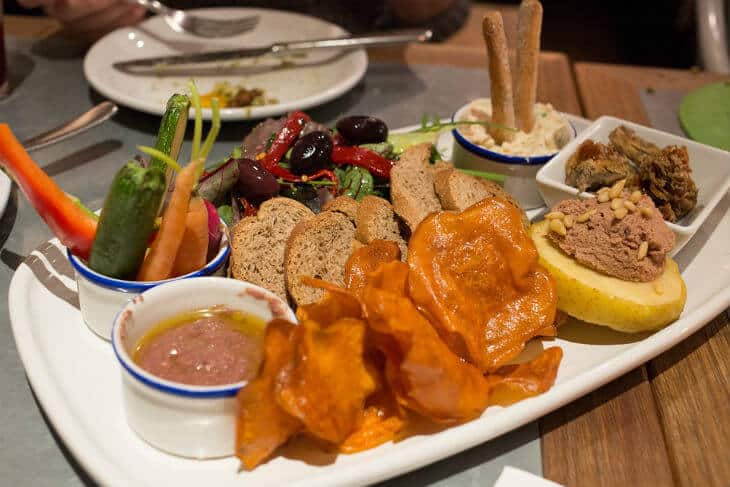 Amazing facts. The Island of Siquijor. This is fast becoming also a tourist destination. I was pleasantly surprise how English is becoming a common language on the island. ??

Good stuff! Both of us are part Filipino. Knew the other facts, but had no idea about the text messaging. That's a lot of texting!

Yeah, I didn't notice it that much while I was traveling in The Philippines. But now when I know I would probably notice it more :) Will be interesting to see next time, because yeah that's a lot of texting!