15 Interesting Facts about the Amazon River 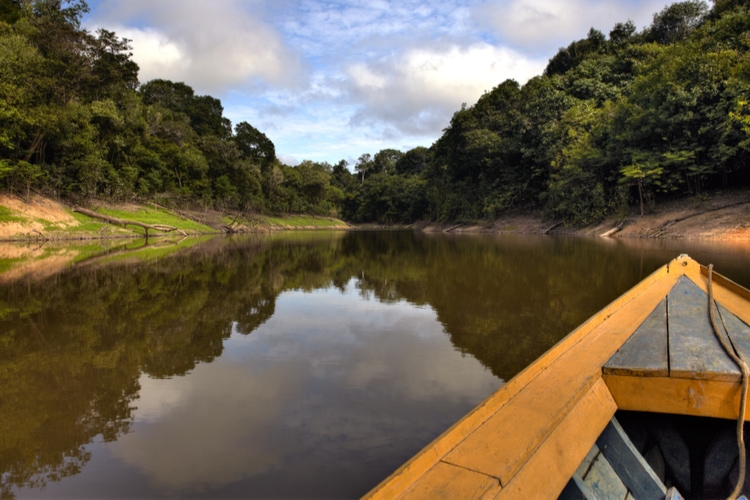 It flows through the Amazon Rainforest in South America. The river forms an important ecosystem for several rainforest animals that are dependant on the river in various ways.

It’s the second-longest river in the world

Only the Nile is longer in terms of total length, but the Amazon River is the largest river in the world measured by discharge volume of water per second. It has a total length of 7,000 km (4,300 mi) and a discharge of 209,000 cubic meters per second.

The Amazon river is made up of over 1,100 tributaries

17 of these tributaries are over 1,500 kilometers (930 mi) in length and together they form one of the most amazing rivers in the world. 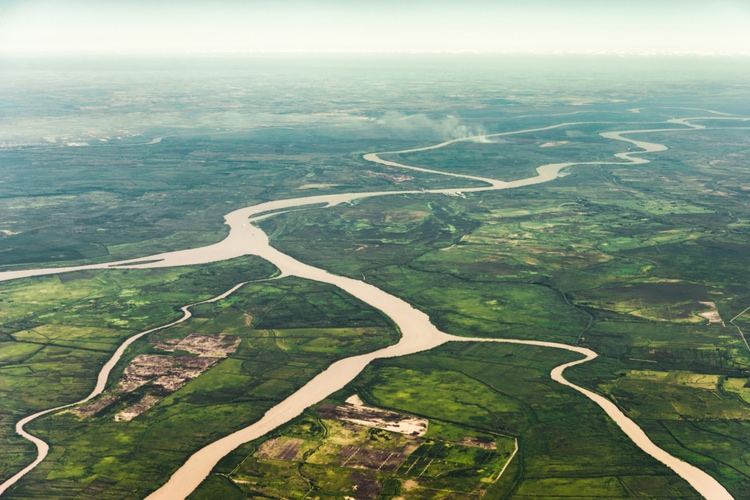 The Amazon River flows from Peru through Colombia and Brazil. The largest part of the river is located in Brazil, and it was named by a Spanish explorer who named the Amazon forest after being attacked by women who he compared to the Greek amazons.

Martin Strel swam the entire length of the Amazon River

Martin Strel is not an ordinary human being, in fact he has swum the longest rivers in the world, including the Amazon River. He accomplished this incredible effort in 2007.

It expands greatly in width during the wet season

When the dry season reaches its peak, the width of the river can shrink as low as 1.6 kilometers up to 10 kilometers. And during the wet season, it expands immensely up to 48 kilometers in width. 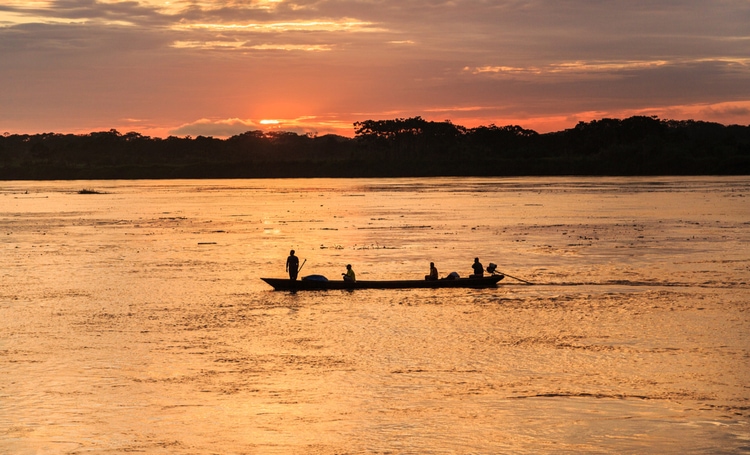 20% of the freshwater that enters the oceans comes from here

The Amazon River was created some 11.8 million years ago

It was first created during the Miocene Epoch but its current shape and form date back to 2.4 million years ago. It’s an ancient river system that is the source of life for many animals living in the Amazonian region. 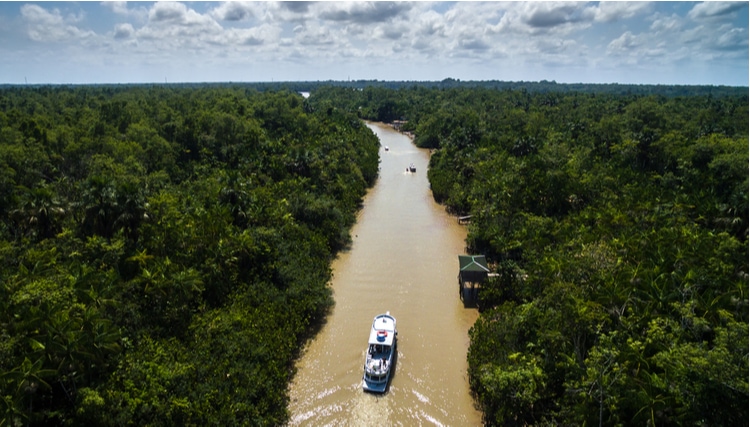 There is a twin river flowing below the river

This is one of the newer facts about the Amazon River that was unveiled in 2011 and something that many aren’t aware of. The underground river is named Hamza and flow miles below the surface.

It’s home to the Electric eel

There are more than 3000 species of fish living in the river along with other marine animals such as the electric eel.

It sends electric shocks in the water to paralyze its prey, and although one electric shock from an electric eel can’t kill a human, several of them can cause irregular heartbeats and other symptoms. 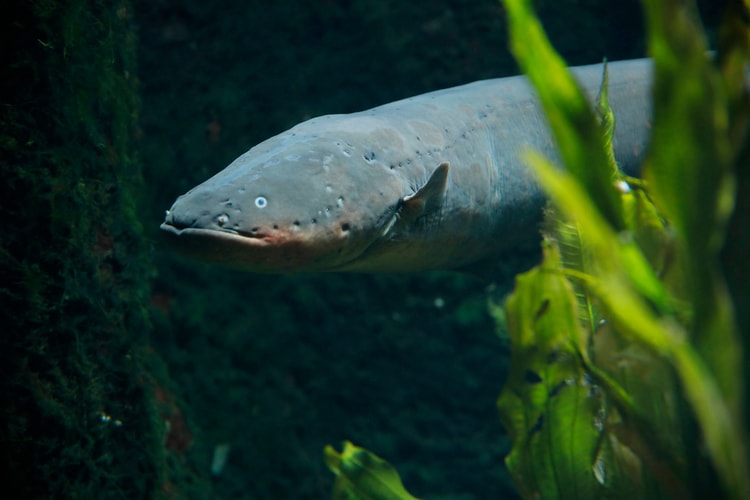 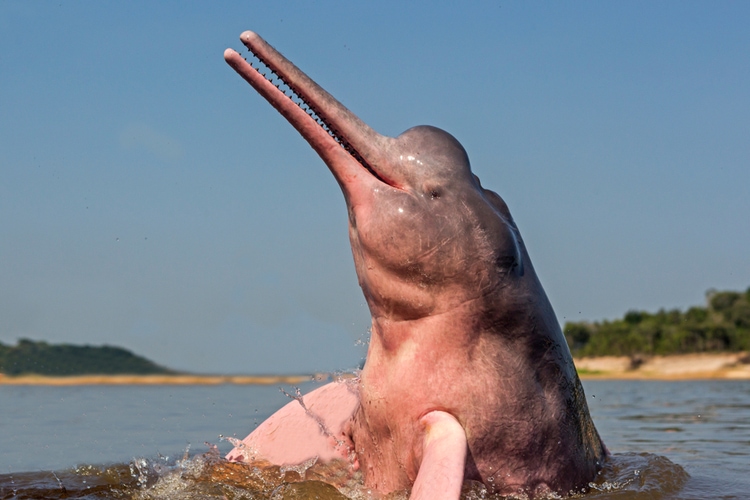 General Facts about the Amazon River

More information about the Amazon River

Is the Amazon river polluted?

Yes, unfortunately, there are some serious issues with chemical spills from mining projects and agriculture. Another issue is the fact that wastewater is also dumped into the Amazon river in some parts, making it even more polluted.

This is one of the sad facts about the Amazon River that sadly continues to worsen despite its severity. 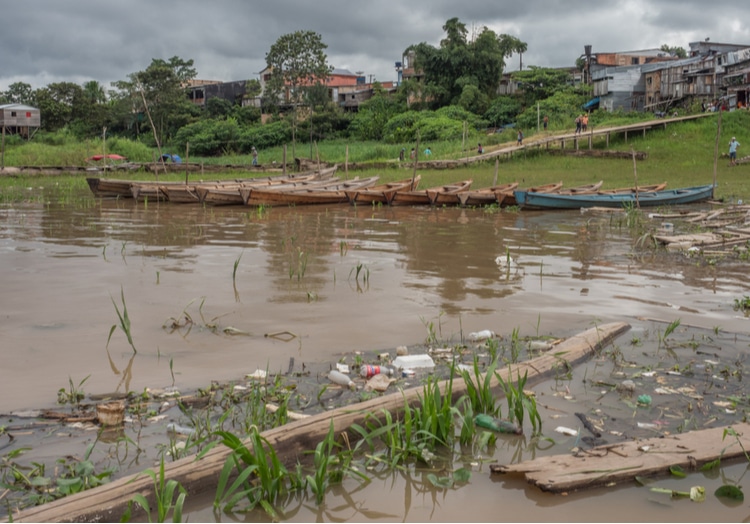 Can you drink water from the Amazon River?

The answer to this question is both yes and no, and it depends on several factors such as which part of the Amazon as well as how much, and your own general health.

Basically, it’s freshwater and drinkable, but there are also many parasites living in the river that you might swallow along with the water, so it’s not recommended to drink the water in the Amazon River. In general, it’s not considered a safe source of drinking water.

Why is the Amazon River Brown?

The reason for its muddy-brown color is simply because the water carries a lot of sediment. There is also some pollution from chemical spills making the water darker as well.

How deep is the Amazon River?

Are there sharks in the Amazon River?

Bull sharks have been reported as far upstream as Iquitos in Peru – some 4,000 km from the shore. They migrate seasonally but are most commonly found in the waters closest to the ocean of the Brazilian parts of the Amazon.

What is the most dangerous animal in the Amazon River?

There are several dangerous animals living in the river, including the largest snake in the world, the green anaconda. Luckily that snake doesn’t see humans as prey, but there are some other marine animals to watch out for.

The most dangerous animals in the Amazon River are Red-Bellied Piranhas, Black caimans, Bull sharks, Payara (the Vampire fish), and Pacu, which is another terrifying fish living in the Amazonian river. 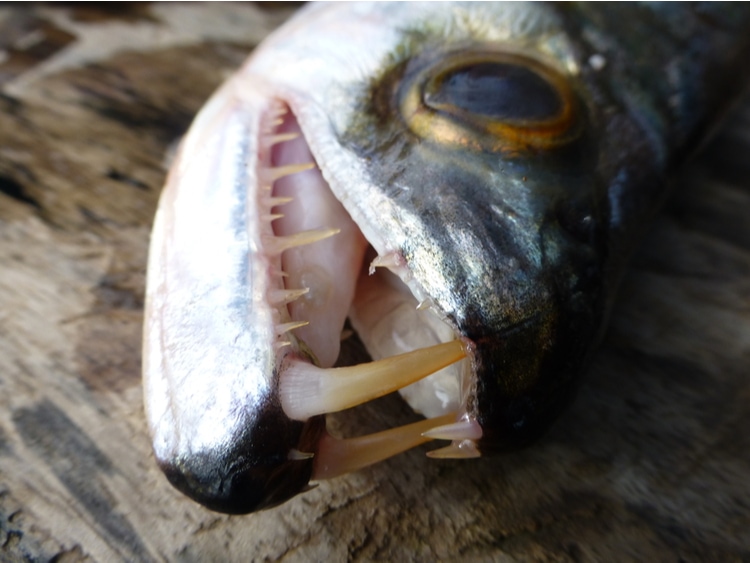 How many of these Amazon River facts did you know already? Leave a comment below! 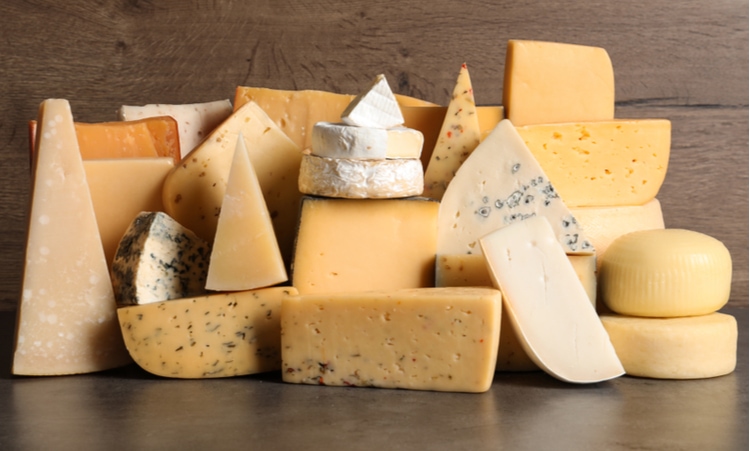 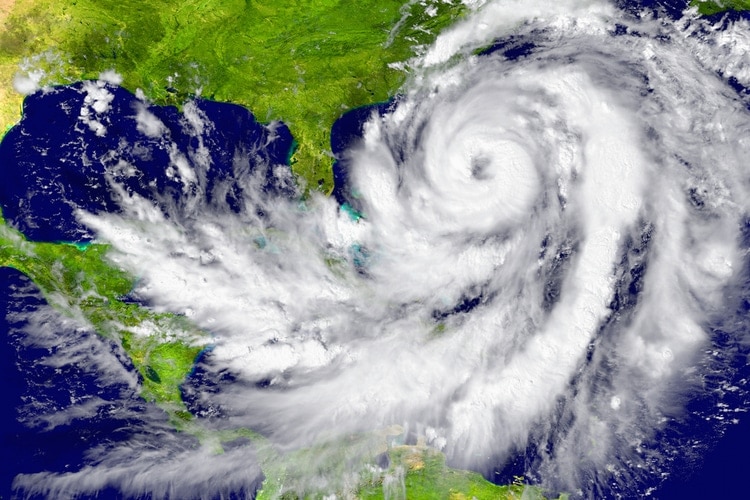