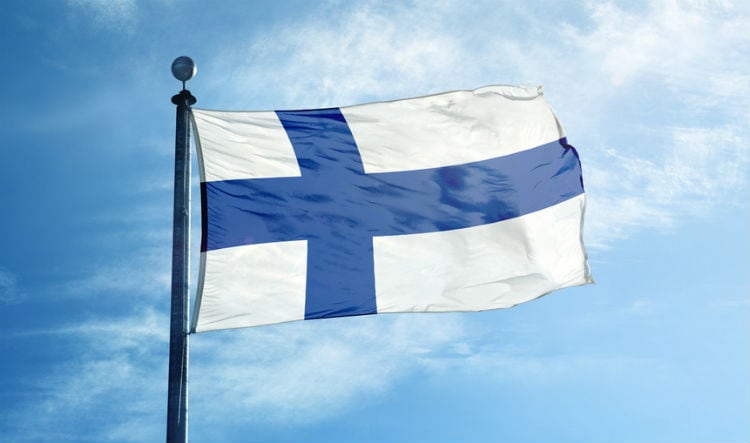 What do you know about Finland? Here’s a list of 25 Interesting facts about Finland and the Finns that you probably didn’t know!

Further down in the article, you can also read some fun Finland facts as well as more general information such as total population, biggest cities, highest mountain, biggest lake etc.

To make this even more fun, I want to challenge you. How many of these facts about Finland did you already know before reading? Share your result in the comment section at the end of this article!

Finland is ranked #1 as the happiest country in the world

The latest UN report stated that Finland is now the happiest country in the world. The Nordic countries are in general always at the top, but Finland made a big climb this year from number 5 to number 1. 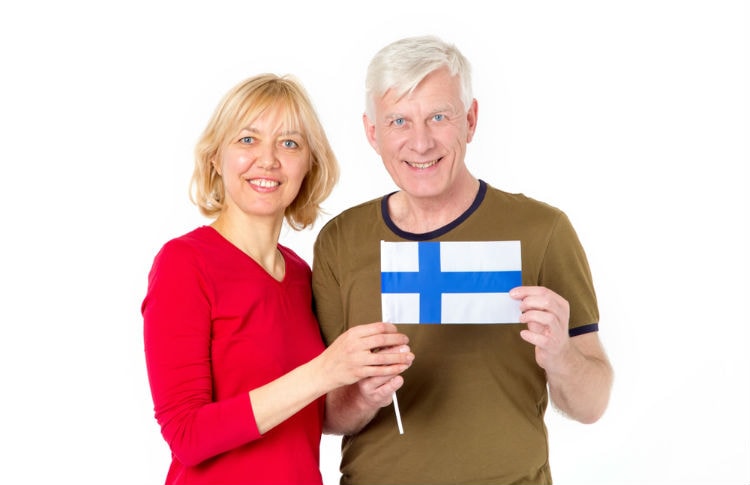 The Speeding fines in Finland are calculated on the violator’s total income. This means that millionaires can face fines of up to 100 000 when driving faster than the speed limit.

Heard about any of these sports? In Finland, they are totally legitimate sports. Check out the video below to see what to expect at the Wife-carrying championship!

There are 187,888 lakes within Finnish territory

That’s a lot of lakes, so no wonder that the country is sometimes referred to as “the land of thousands of lakes”. 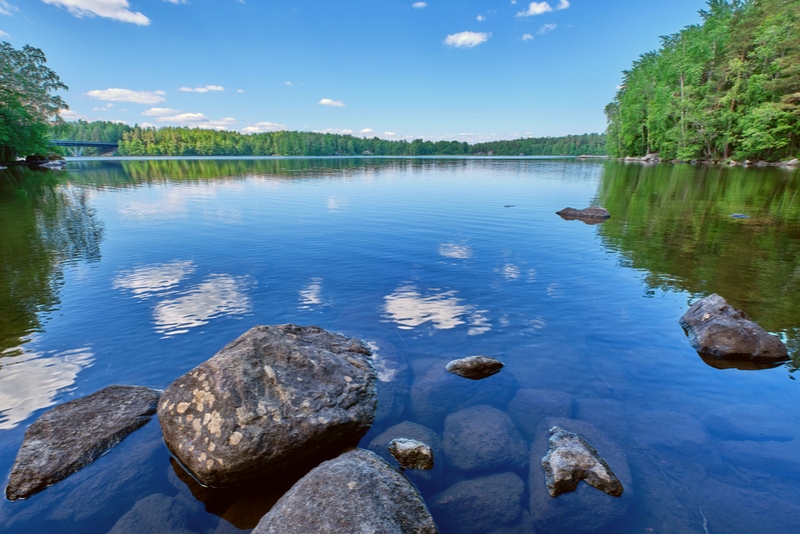 And the average Finn consumes 12 kilos of coffee each year

The Nordic countries are famous for being heavy coffee-drinkers and the Finns are not an exception. How many cups per year is hard to estimate, but the average Finn will consume as much as 12 kilos of coffee annually!

Heavy Metal is huge in Finland

In fact, there are more Heavy Metal bands per capita here than anywhere else in the world. In 2006, the Finnish Heavy-metal band Lordi took over the Eurovision Song contest when they won the competition with their song “Hardrock Halleluja”.

Some other notable Finnish Heavy metal bands and artists are Nightwish, Apocalyptica, Ensiferum, HIM, Amorphis, and Children of Bodom. 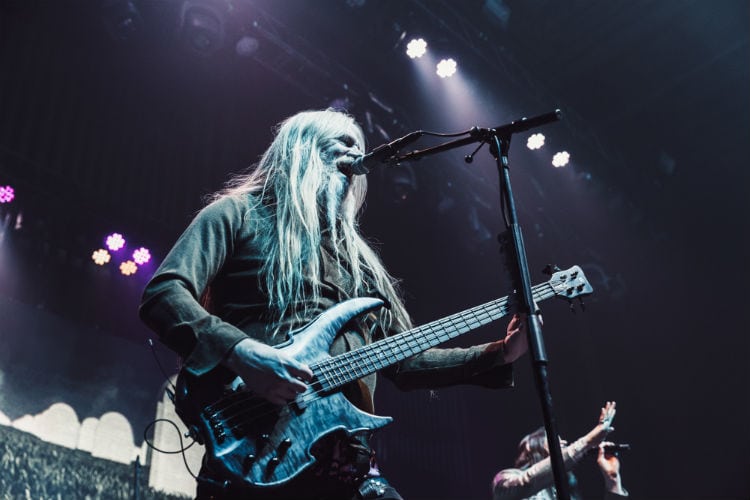 The Finns also drink a lot of milk. In fact, they have the world’s highest annual consumption of milk per capita!

There are more Saunas than Cars

Heard about the Finnish Sauna tradition? If you have, then you will probably not be as surprised by this fact about Finland, but yes, there are more Saunas than cars!

Even Burger King in Helsinki has a Sauna. That’s quite interesting to say the least. 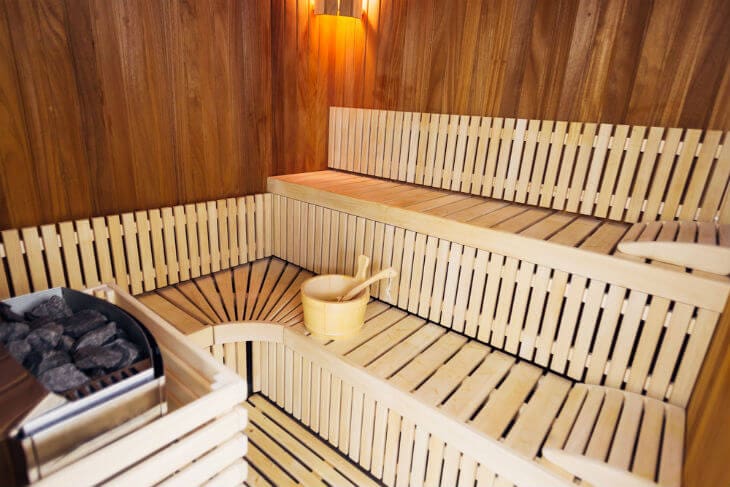 Finnish is not similar to the Scandinavian languages

Danish, Norwegian, and Swedish are quite similar and when making a small effort it’s not hard to understand the 3 of those languages, even though they are not exactly the same.

Finnish however, is something completely else. The Finnish language is part of the Finno-Ugric language group and is way more similar to Estonian than the Scandinavian languages, even though it neighbors the Scandinavian countries. 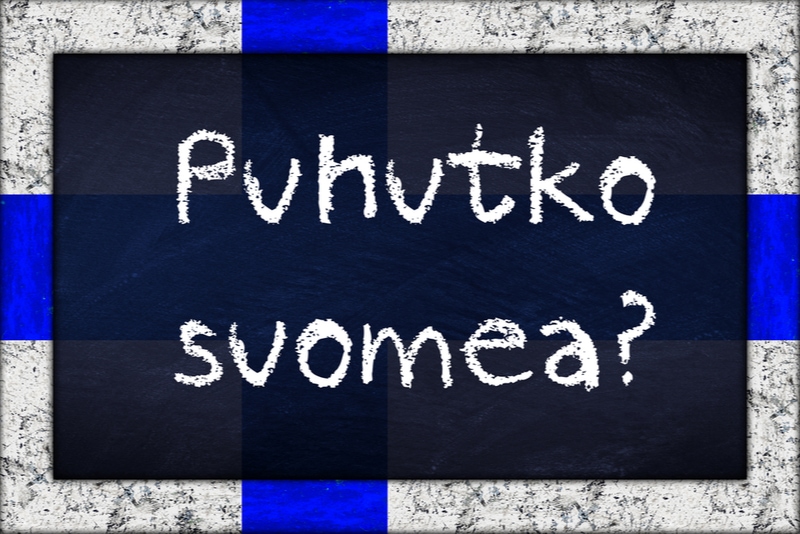 Finland has free education, even at the university level

One of the things Finns should really pride themselves with is the fact that they offer free education for students, even at the university level. This also applies to international students from EU/EES.

Non-EU-nationals can also enjoy free tuition fees if the classes taken are taught in Finnish or Swedish, or doctoral studies in any language. 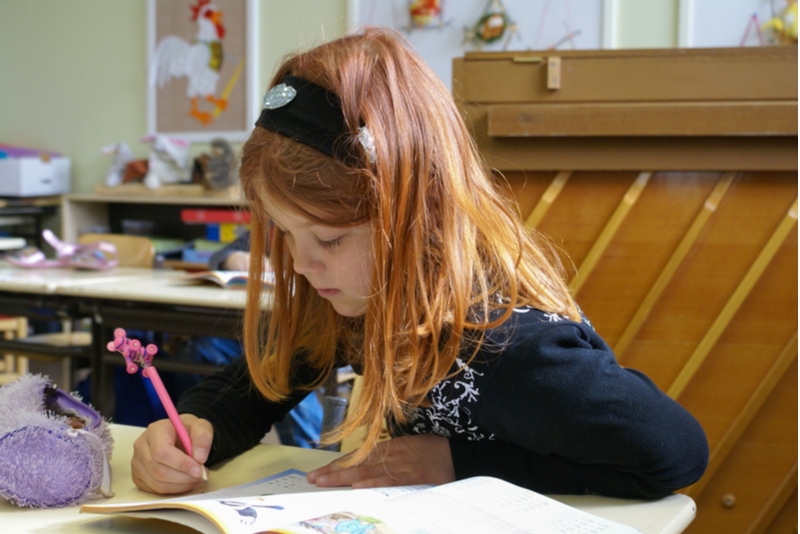 So do I, and I want to say thanks for creating this amazing candy. Salmiakki is truly the best! 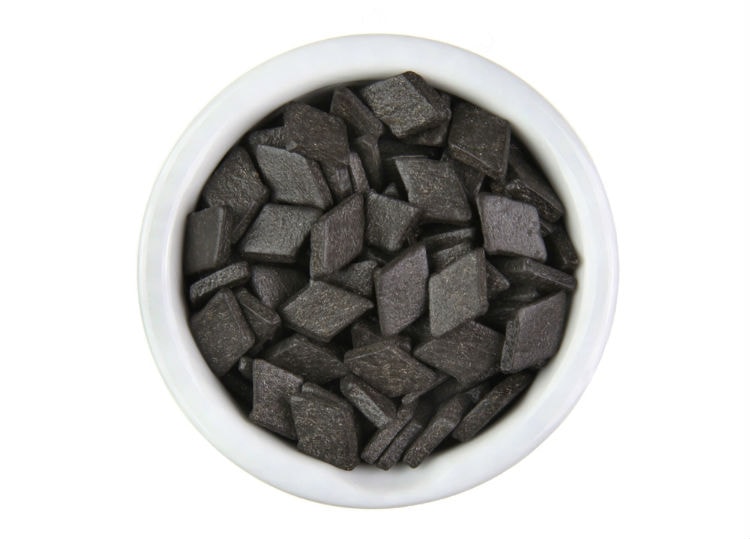 The Finnish Passport is one of the best

Finns can pride themselves on having the third-best passport in the world, just shortly behind Germany, Singapore, and Japan.

This means that they can visit most of the countries in the world without getting a visa. And the Finnish passport is one of the strongest passports in the world. 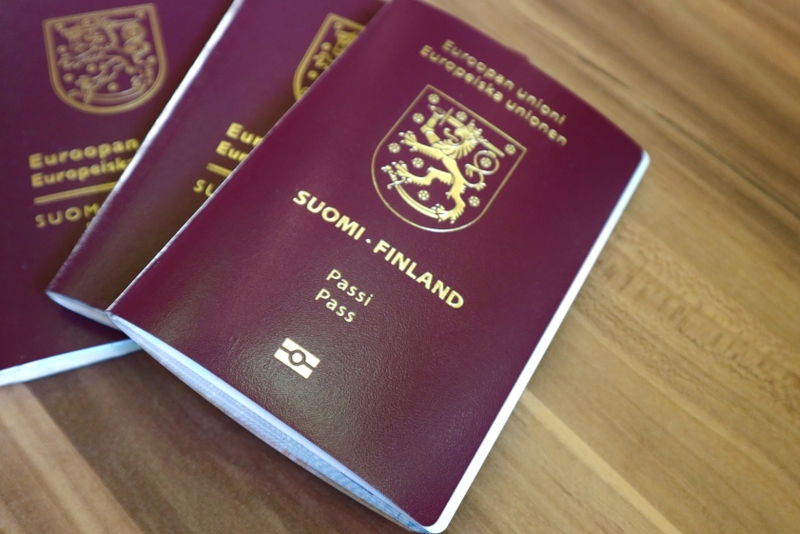 These spectacular events can all be experienced here. During the winter, you can see the Northern Lights, and also experience the Polar night in the Northern parts of the country. It’s the darkest months of the year and for several weeks the sun won’t rise.

And the opposite occurs during summer when the sun never sets, also known as the midnight sun. 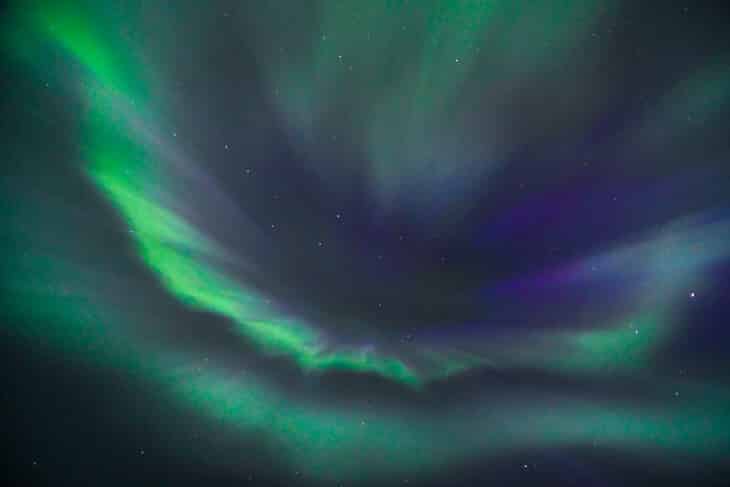 As one of the most gender-equal countries in the world, nowadays this fact might not come as a huge surprise, but at the time they allowed women to vote back in 1906, this was definitely something special.

New Zealand and Australia did allow women to vote a couple of years before, but it was here in Finland that all women no matter social status could fully vote, and also stand for parliament.

Just like the neighboring Scandinavian countries, you can enjoy the freedom to roam and have the right to public access. This basically means that you can forage mushrooms, berries, and flowers, camp, walk and enjoy nature as long as you don’t litter. 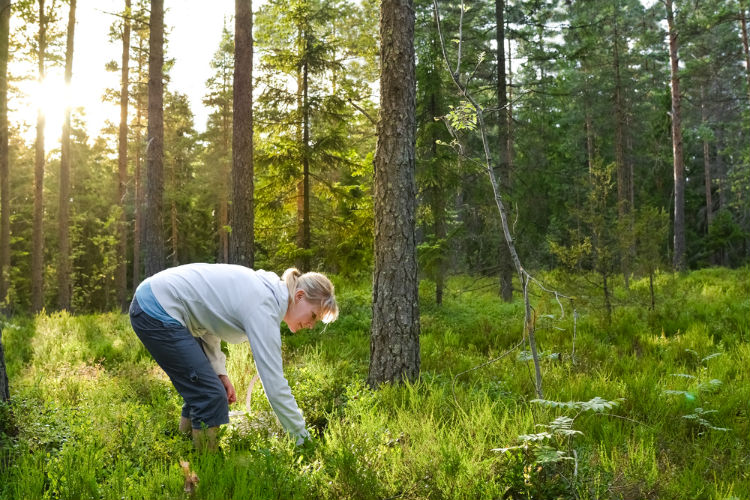 The coldest temperature measured in the country was back in 1999 in Kittilä where the temperature went all the way down to -51.5 degrees Celsius (−60.7 °F). Finland can be considered as one of the coldest countries in the world. 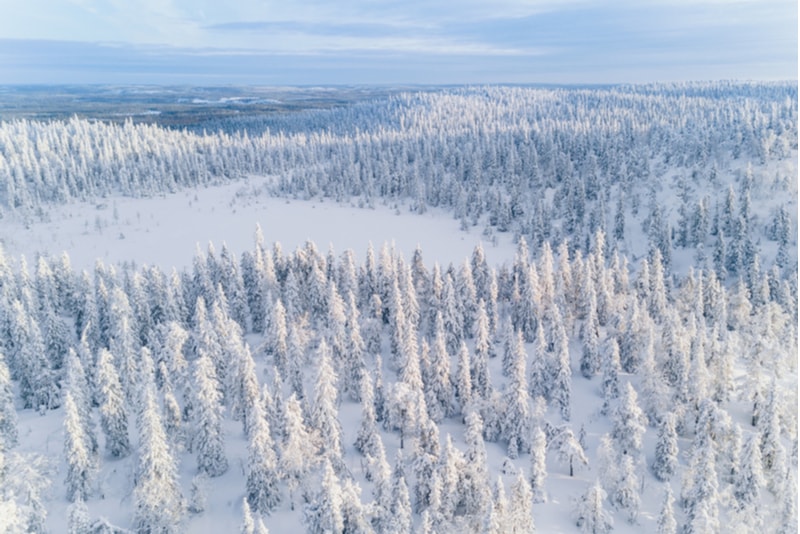 5 x Fun facts about Finland and the Finns

Below are some general info such as total population, land area, biggest lake, highest mountain and other general facts about Finland that might be interesting to know. 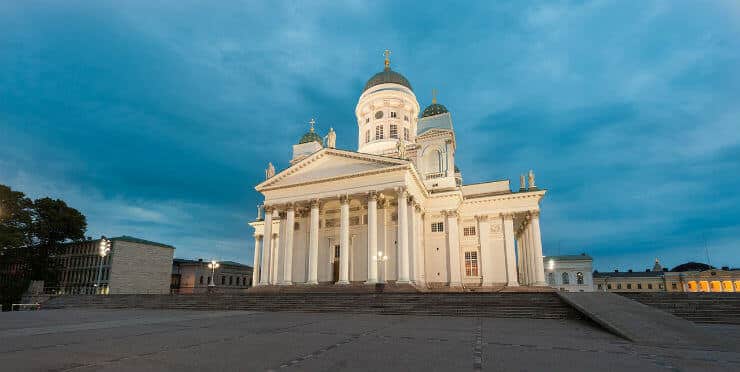 If you’re looking for facts about Finland, it might also be interesting to know about the biggest cities.

The blue is a symbol for all the lakes and the white color is a symbol of the snow in the winters. This version of the Finnish Flag has been the official national flag since 1918. 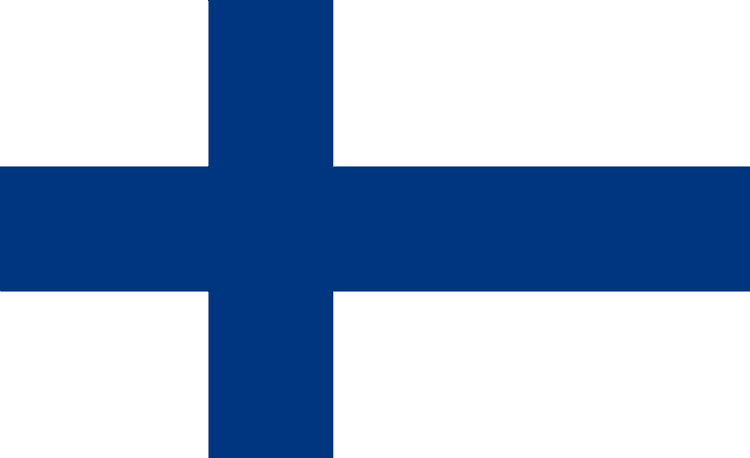 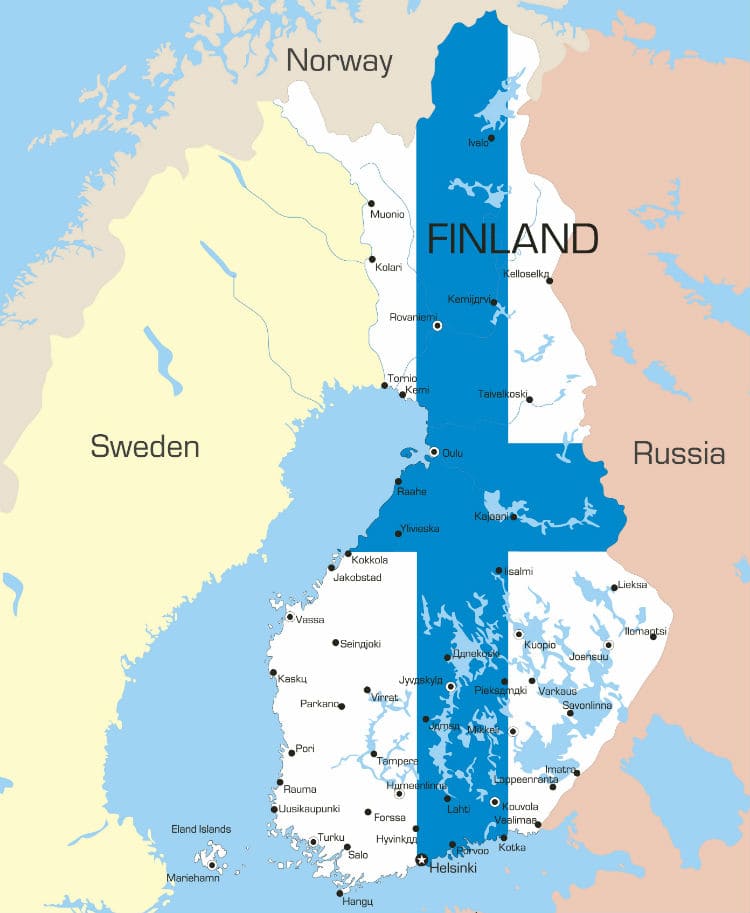 How many of these facts about Finland did you know beforehand? Share your result in the comment section below! 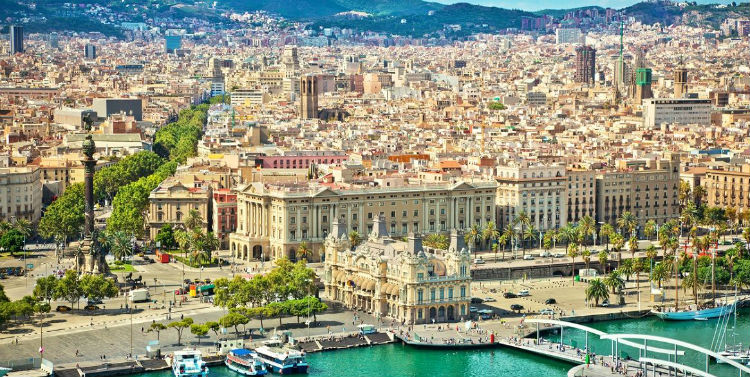 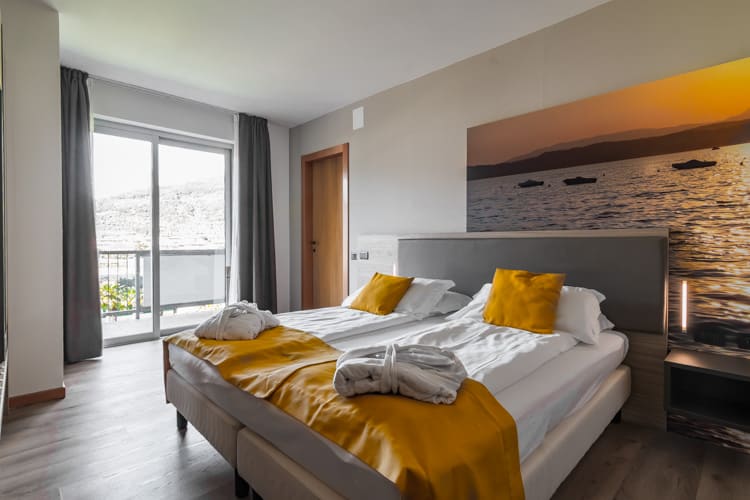 I’m from Minnesota and it’s funny because we are the land of 10,000 lakes. The majority of our population is German and Swedish which also combines and one Scandinavian countries. I always love listening to the finish accent sounds like my grandparents. I can’t wait to go to Finland

I knew all of the facts, because I am from Finland! ;P

I want to visit Finland to photograph and write...and my name is also MONICA! It's so beautiful and I am learning Finnish so I can make the most of my time there. Can I come stay at your house, Monica?? ;) Voikaa hyvin!

Looking for any information on the Tammi family

??? Thanks for all that information about Finland as I am sure most of us are all enlightened. . The education is obviously a plus and I so appreciate the Finns’ love of nature. The sauna bit would have a lot to get used to as by my New England upbringing modesty is where I am all about but who knows it may be ok but in this modern era, it could lead to lots of trouble. Thanks again for your information.???Mom' M

Love your article. Just add in a small thing, country Number/Prefix: +358.. Tip for traveling within Finland: South - North direction by bus/train (from Helsinki to Rovaniemi) and by plane (from Helsinki to Ivalo), however from East - West direction no direct bus, train or plane (always need a transit)