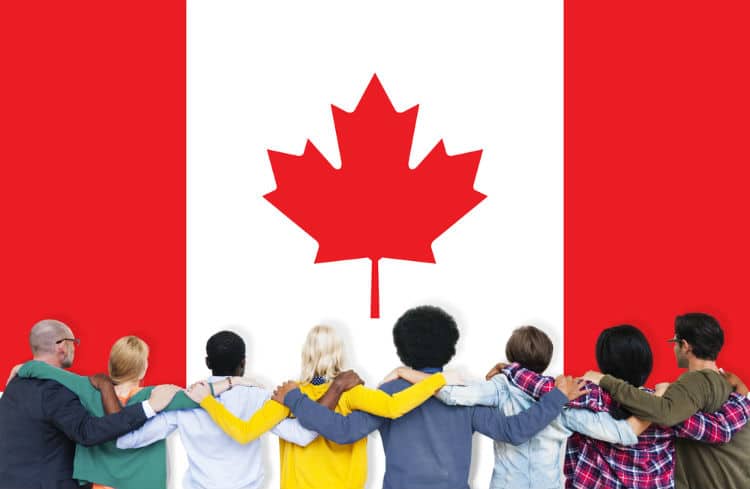 What do you know about Canada? Here’s a list of 25 Interesting facts about Canada and Canadians that you probably didn’t know!

To make this even more fun, I want to challenge you. How many of these Canada facts do you already know? Share your result in the comment section at the end of the article!

Canada is the second-largest country in the world

Only Russia has a larger land area in the world. Canada’s total area measures a total of 9.984 million square kilometers, making it the second-largest country worldwide.

However, when it comes to population, the country is “only” ranked as the 38th most populated country in the world. In fact, Canada is one of the least densely populated countries worldwide with a density of just 3.92/km2 (10.2/sq mi). 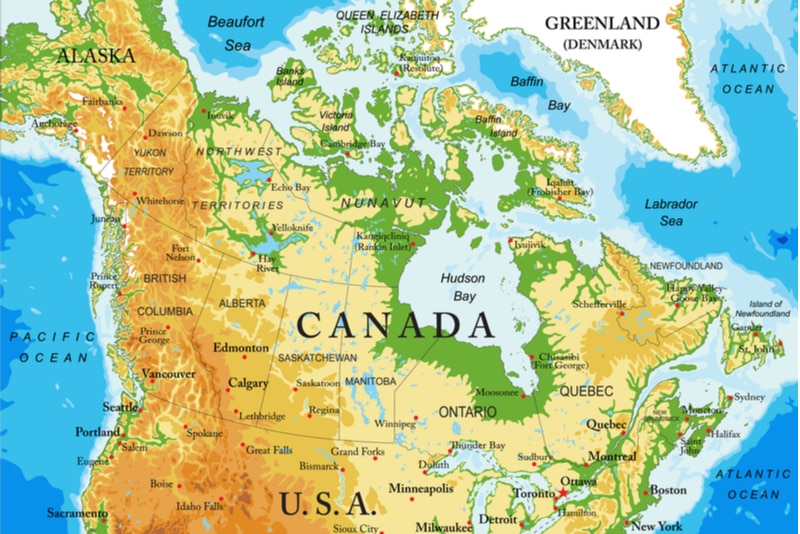 Canadians drink more than 22,700,000 hectolitres of beer per year

That’s a lot of beer and about 80% of all alcohol consumed is beer. On average this means that one Canadian drinks about 79 liters per year. The place where they drink the most beer in the country is in the territory of Yukon with an average of 128 liters per person annually.

Canadians are known for apologizing and saying sorry. Undoubtedly this can lead to complicated situations in court since an apology could suggest guilt. Therefore, in 2009 An apology act was passed which made apologies inadmissible in court.

One of the friendliest countries in the world

I have never met a rude Canadian, and several reports list the Canucks as one of the friendliest and polite people in the world. It is also one of the safest countries in the world and one of the world’s happiest nations. 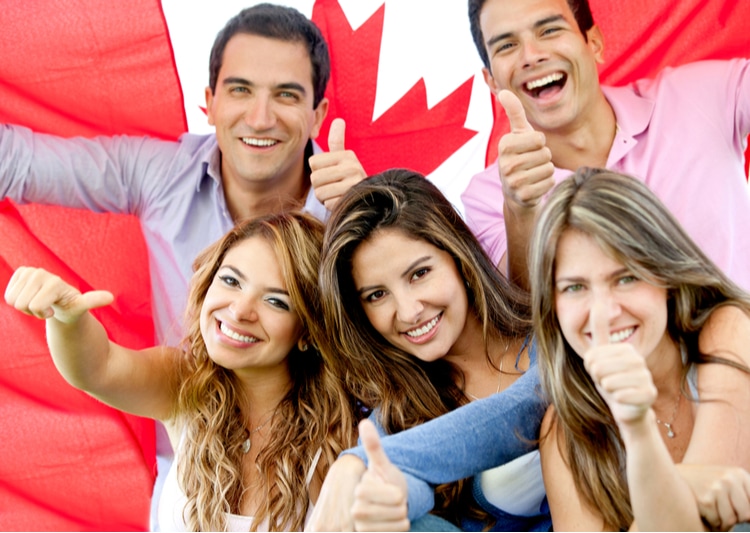 The World’s most educated country

At least 56% of the total population have earned some sort of degree for their education after high-school. That’s 6% more than Japan at second place. That’s quite an achievement and something to be proud of!

Canada has more lakes than the rest of the world combined

There are 3 million lakes in Canada if you include smaller lakes as well. That’s more lakes than what the rest of the world has combined. Another interesting fact here is that around 20% of the world’s freshwater can be found here.

Lake Moraine is just one of the many Canadian lakes, which has been listed as one of the most beautiful places to visit in Canada. 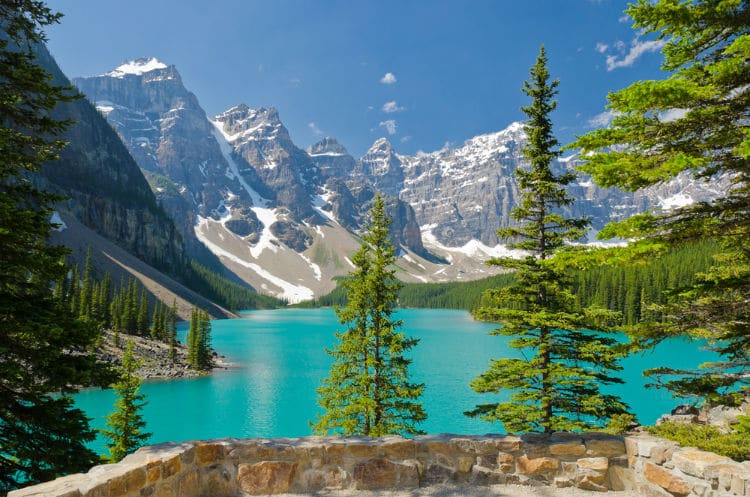 At least 10% of the population are vegetarians or vegans

Vegetarianism and Veganism are on the rise worldwide, especially in the younger generations. It’s estimated that 10% of the Canadians refer to themselves as Vegetarians or Vegans. The number is higher among the youth up to the age of 35.

Did you know that Justin Bieber is Canadian? Yes, that’s right. He and several other celebrities are of Canadian origin. For example, Jim Carrey, Mike Myers, Celine Dion, Ryan Gosling, William Shatner, Pamela Anderson, Keanu Reeves, Drake, Wayne Gretzky, and Shania Twain are just a few of the most famous Canucks!

Home to the biggest population of wild bears

Of 25 000 Polar Bears, about 15 000 live in the northern parts of Canada. But it’s also home to large populations of Black Bears, Grizzly Bears, and Kermode Bears. The vast nature and area are perfect habitats for these majestic animals. 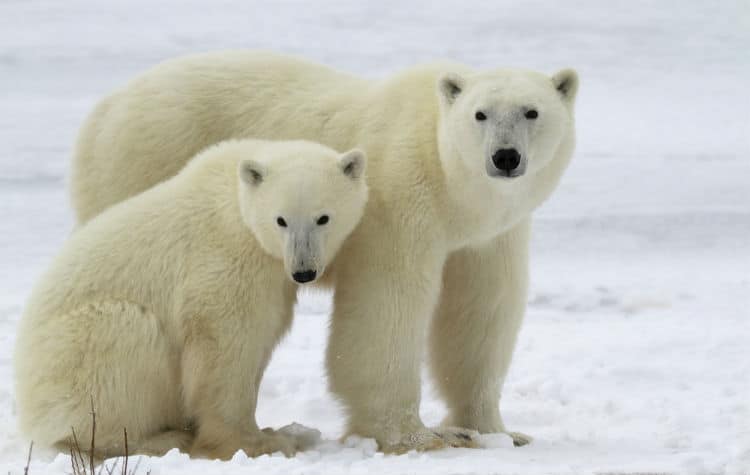 Another thing that Canadians can pride themselves with is their diversity and high acceptance of different lifestyles, religions, sex, ethnicity, and much more.

Compared to the United States, which is typically considered to have a divided society by race and ethnicity, Canadian society is much more accepting and involving. In fact, in many Canadian cities, diversity and multi-culturalism are embraced.

Canadian winters are freezing just like the rest of the northern hemisphere. The lowest recorded temperature here was minus 63 degrees Celsius, or minus 81.4 Fahrenheit, making it one of the coldest countries in the world. 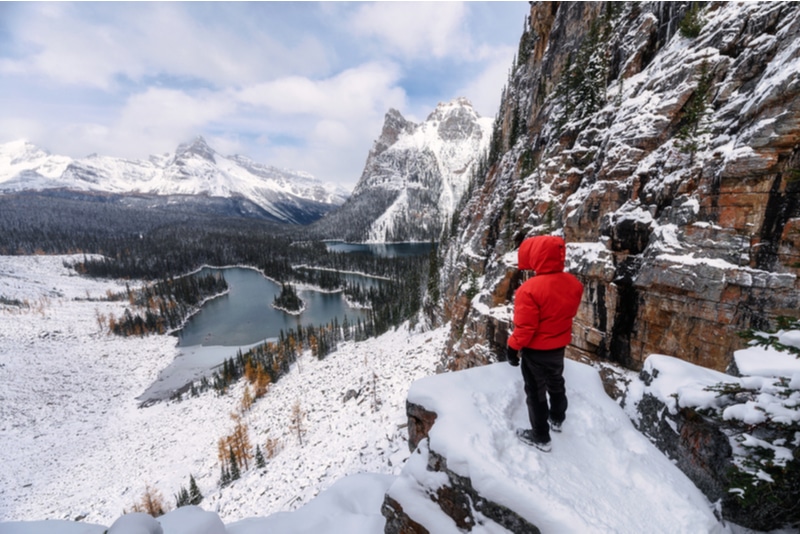 Around 90% of Canada’s land area is uninhabited

This is definitely one of the interesting facts about Canada. A total of 90% of the land is uninhabited. To put it into perspective, the country is only a bit larger than the U.S. but only has 11% of America’s population.

The longest coastline in the world

If you would walk non-stop around the Canadian coastline, it would take about 4.5 years. The coastline of Canada measures a total of 202,080 kilometers and is the longest coastline in the world!

Montreal is one of the largest French-speaking cities worldwide

That’s probably one of the facts about Canada that you didn’t know, but there is a large population of the country that speaks French, and Montreal is one the major cities were French is spoken. 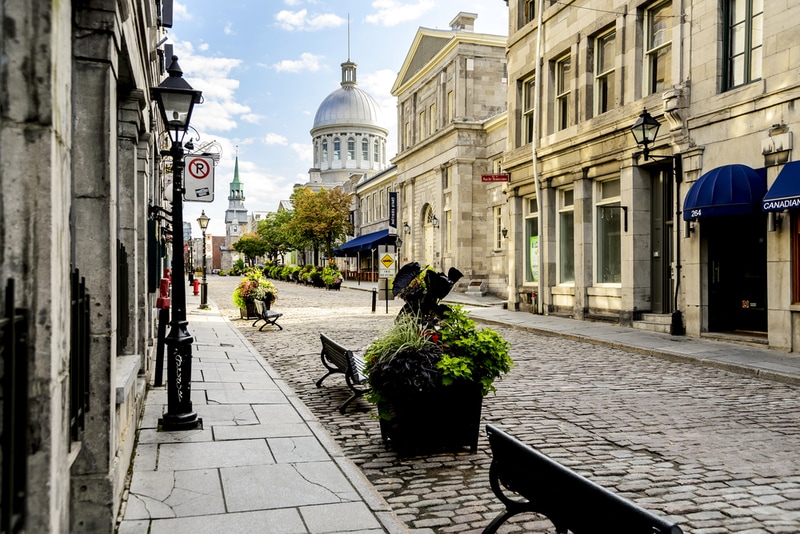 I still haven’t met any Canadians who don’t love their Maple Syrup. Poutine is very popular too among the locals when it comes to Canadian food. 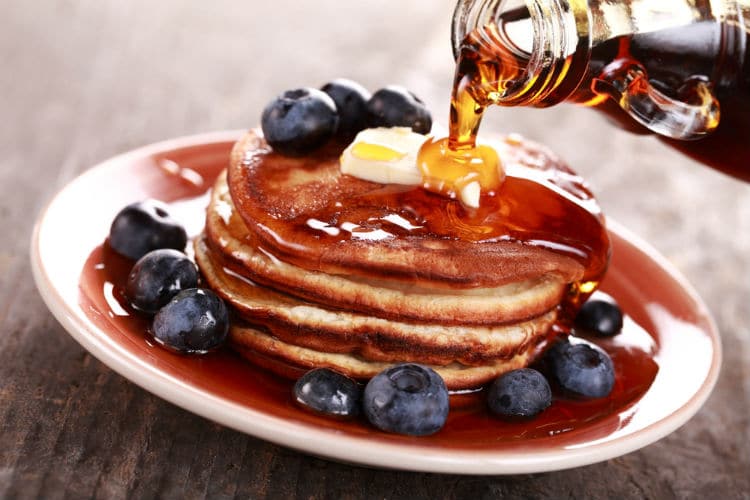 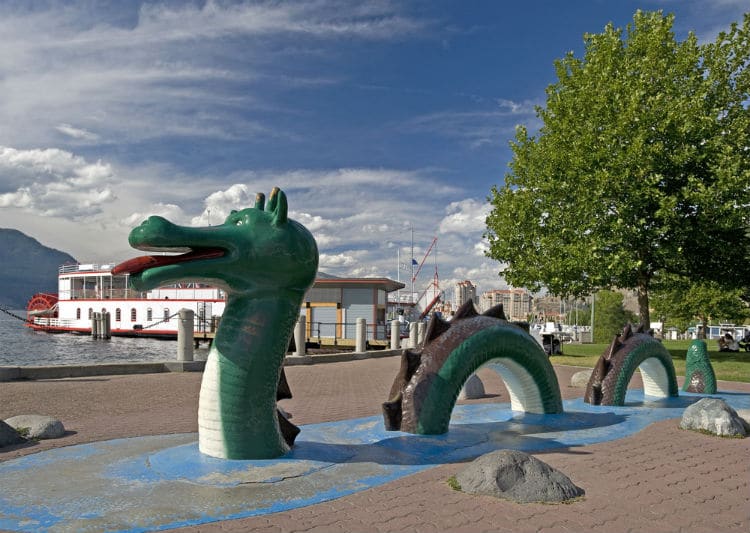 Below are some of the largest cities in Canada, which might be interesting to know when you want to learn more about Canada.

The Canadian flag is one of the most recognized flags in the world thanks to the iconic maple leaf. It features red and white colors.

Below, you can see a Map of Canada showing the different provinces. It borders Alaska (US) as well as the Contiguous United States and Greenland. 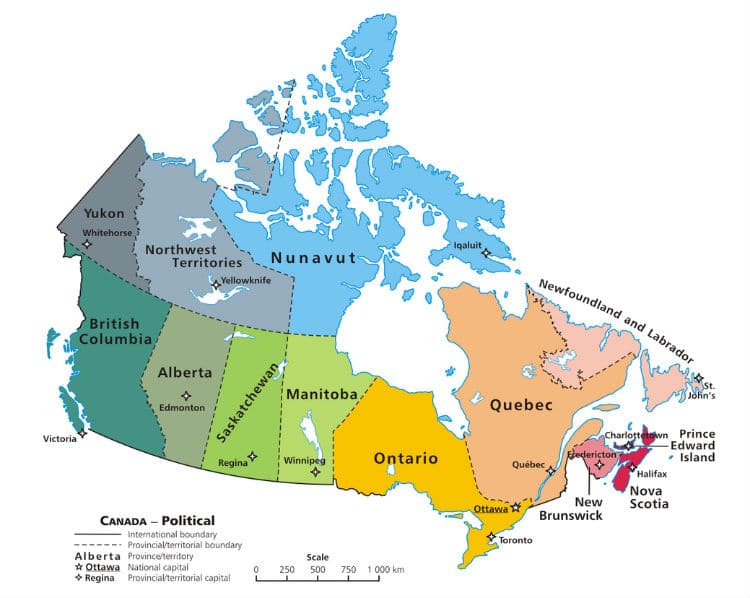 How many of these Canada Facts did you know beforehand? Share your result in the comment section below! 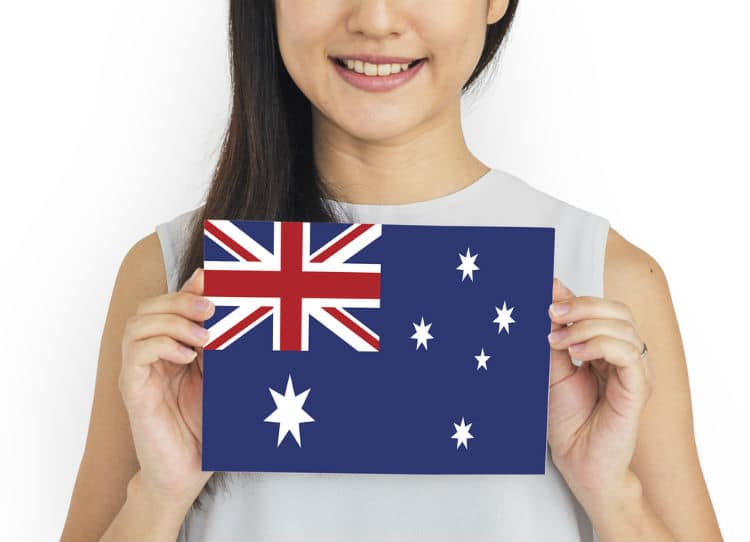 Here's another fact 90% of Canadians live near the border

This helped me a lot with my school work. Because I had to get facts about Canada from all over the internet and the fact that you put your time to write this is incredible. Thank you.

Interesting facts :-). Just visited Canada for the first time in june, Toronto and Niagara falls. It gave me a good feeling, can definitely think of coming back :-). I didn't think of it as such a huge country.

I think my favorite Canadian Singer is Leonard Cohen, a bit sad I never got to see him live.

I'm very pleased to hear you never met a rude Canadian! To be honest, though there are rude Canadians. Sorry!

Vert interesting, I learned things I didn't know. I'm not sure if you missed it on purpose but you did miss one very important fact. We have a Queen. It is Queen Elizabeth II ( the same one who is the Queen Of Great Britain ) and that we are commonwealth of Great Britain. Also I could be wrong and it may have changed but our national sport is in fact Lacrosse and not Hockey. Most Canadians will get this one wrong too, as hockey is much more popular. :)

We have a national summer and winter sport. Lacrosse is the summer sport and hockey winter.