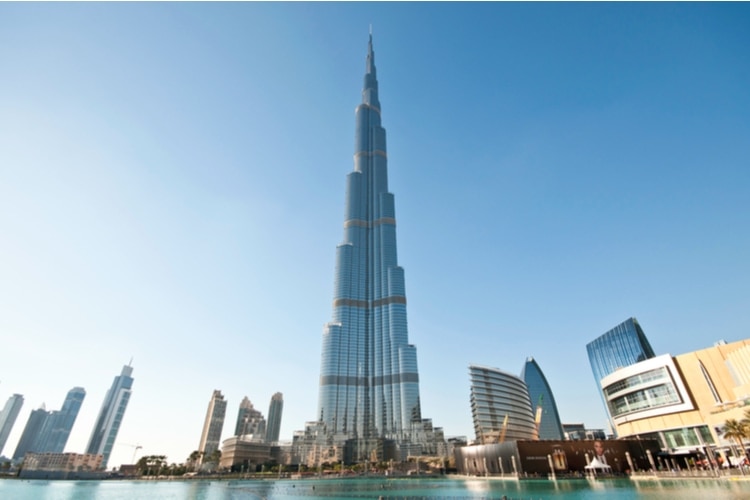 What do you know about Burj Khalifa? Here are 15 Interesting Burj Khalifa facts that you probably didn’t know before reading this.

It’s the tallest building in the world

With a total height of 829.8 meters above the ground, Burj Khalifa is currently the tallest building in the world. It took the world by storm when the construction was completed in 2009.

The world record has been unmatched by other skyscrapers for more than 10 years now, but in 2021, it will likely be surpassed by the Jedda Tower in Saudi Arabia, which is said to be over 1000 meters high when it’s completed. 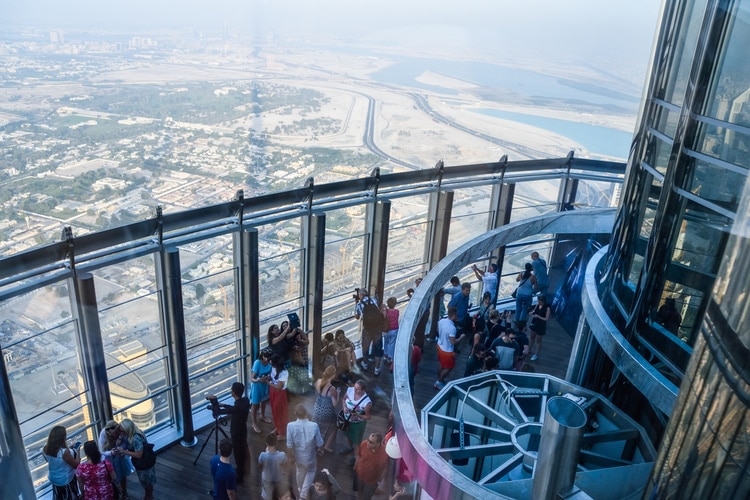 Burj Khalifa has certainly become one of the most famous buildings in the world since it’s inauguration in 2010. The tower is also a major record-breaker when it comes to man-made structures and objects.

It takes 3 months to clean all the windows

Cleaning the windows of Burj Khalifa is definitely not a job for those who have a fear of heights. It’s also a time-consuming work task that just goes on repeat.

On average, it takes 3 months to clean all the windows, and then the workers need to start over again from scratch. 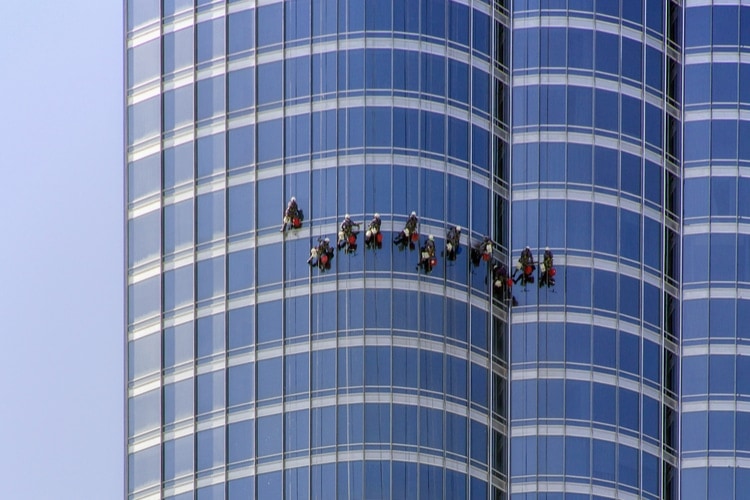 1.5 billion USD is the estimated cost of building Burj Khalifa

Most buildings and things are known for being exclusive and luxurious in Dubai, and this iconic tower also came with a hefty price tag. The estimated cost of building Burj Khalifa is 1.5 billion USD.

However, it turned out to be a great investment for the owner Emaar Properties. Only in 2017, they made a profit of $1.8 billion.

The exterior is covered with 26,000 glass panels

The glass panels are individually made to save energy and minimize heat transformation. The 26.000 glass panels use advanced techniques to accomplish this. Additionally, the solar panels of Burj Khalifa can generate heat fro 140.000 liters of water every single day.

Falling from the top of the tower would take about 20 seconds before reaching the ground. 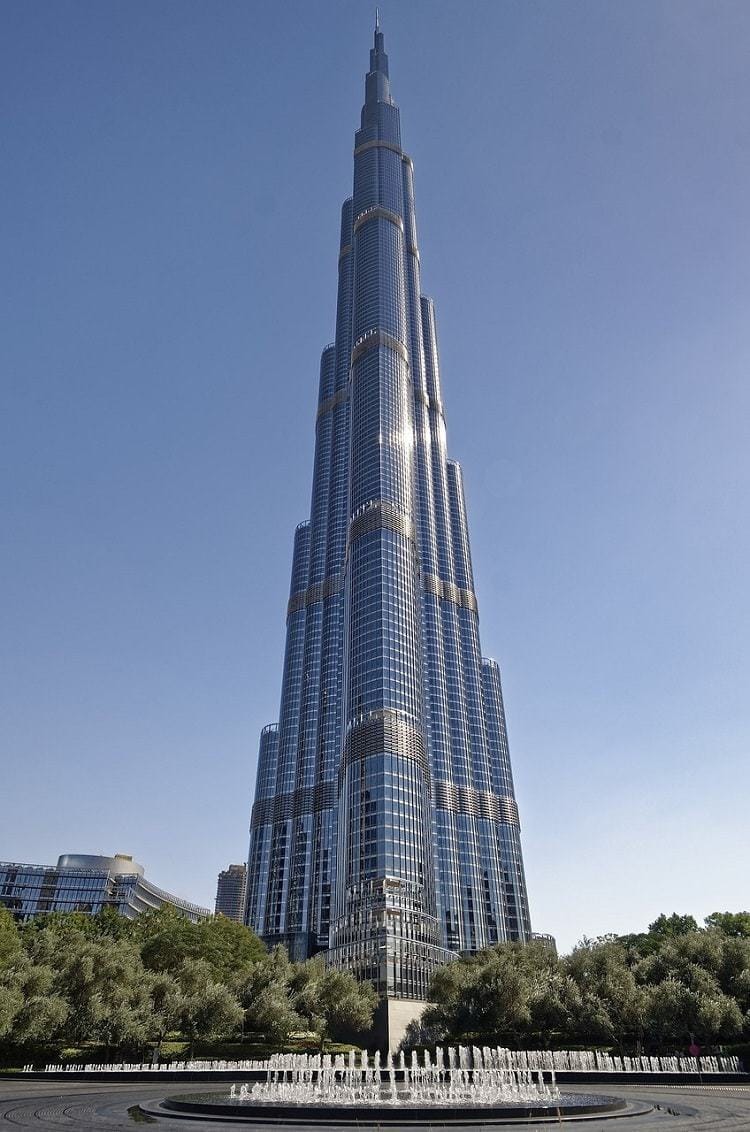 This is perhaps one of the most logical facts about Burj Khalifa, but still interesting. If you stand on the ground and would go up to the top of the tower, it would differ around 15 degrees Celsius.

It took about six years to finish the construction

It’s estimated that it took 22 million man-hours to finish the project, and more than 12.000 people worked on the construction site daily for six years until it was finally finished in 2009. 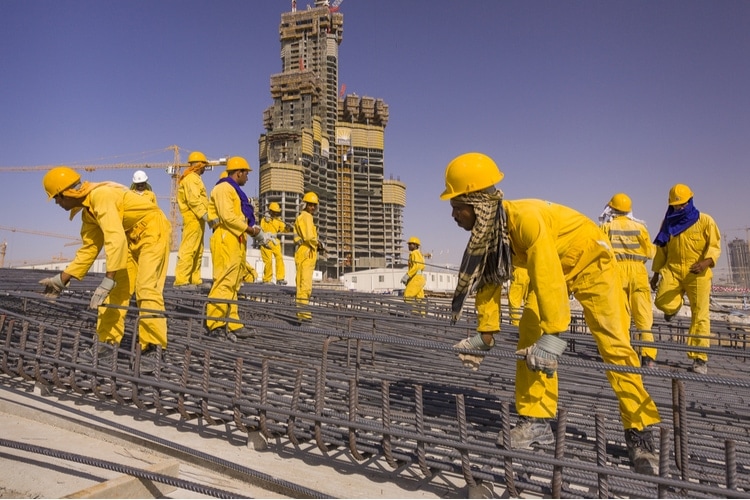 Four people died during the construction

It was mainly migrant workers from South Asia who built the mighty Khalifa Tower, and unfortunately, four people died during the constructing years. Several major newspapers around the world reported about poor working conditions and low pay.

The Burj Khalifa elevator speed is 10 meters per second

It takes just one minute to go from ground level to the 124th floor, where the observation deck is located. The elevator also has the longest travel distance in the world with a total distance of 504 m (1,654 ft). 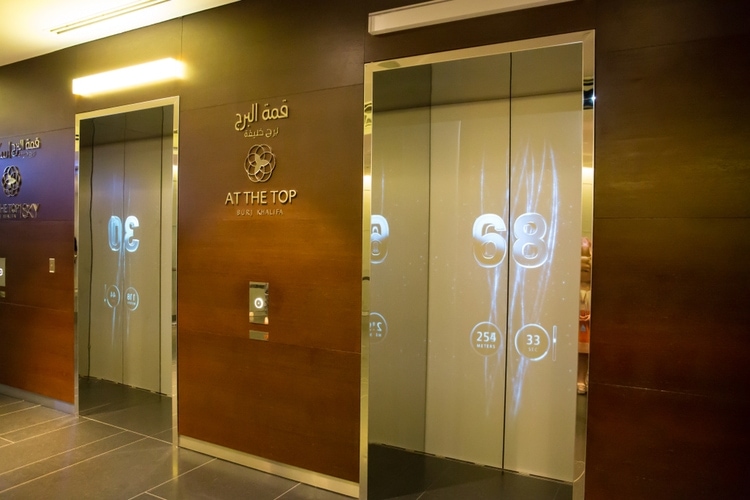 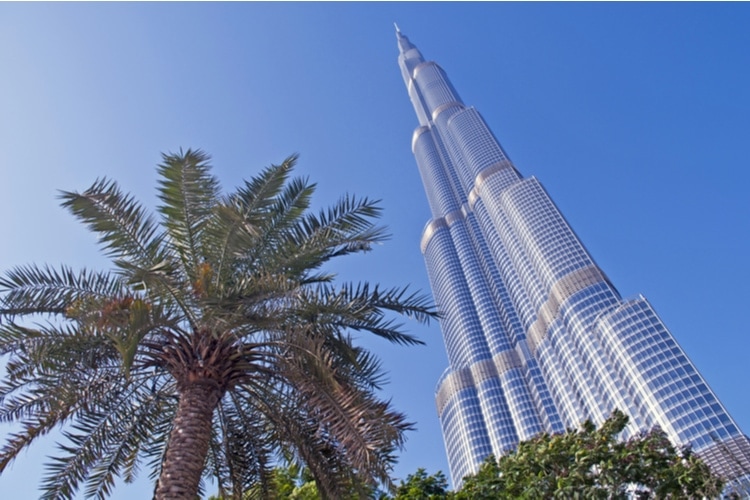 Burj Khalifa is a multi-purpose skyscraper which has restaurants, a hotel, office space, observation decks, and residential apartments. To build the tower, more than 330.000 cubic meters of concrete, 39,000 tonnes of steel and 142,000 square meters of glass were used.

How many of these Burj Khalifa facts did you already know? Leave a comment below! 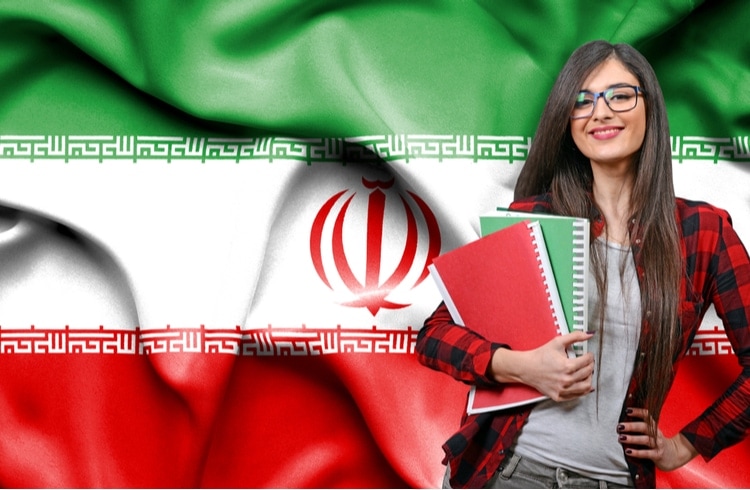 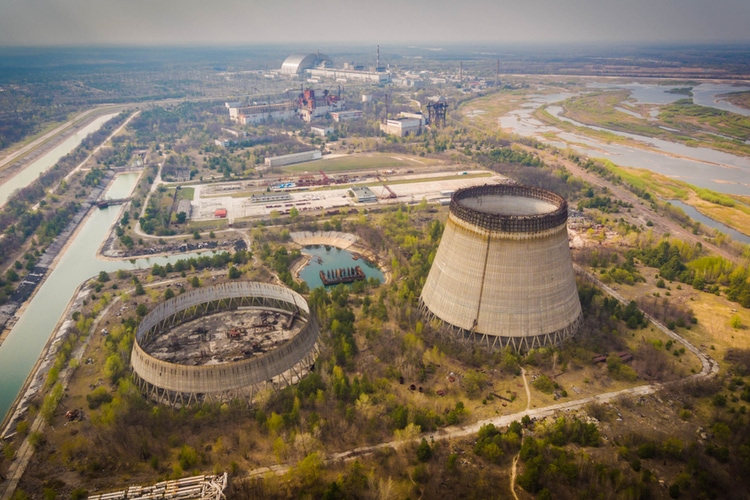