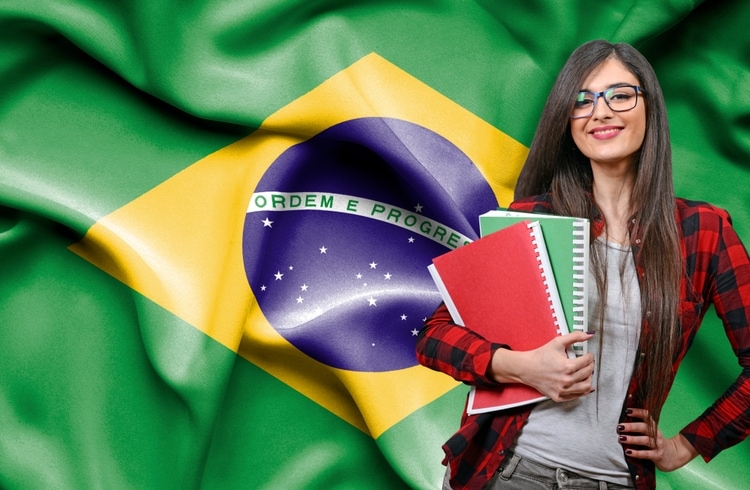 Want to know more about Brazil? Here are 25 Interesting Facts about Brazil that you probably didn’t know before reading this!

To make this even more fun, I want to challenge you as well. How many of these Brazil facts did you know before reading this? Share your result in the comment section!

1. There’s a Brazilian island where the largest population are snakes

The Snake Island or Ilha Queimada Grande is not inhabited by humans. In fact, the island is so dangerous that humans aren’t even allowed to embark it.

The island is populated by the Golden lancehead snake, and it is estimated that there is one snake per square meter. This type of snake is also present on the mainland, but their island cousins are much more venomous.

2. Home to more animals and plant species than any other country

Brazilians can pride themselves in sharing their country with a massive number of animals and plants. It’s such a diverse country that researchers estimate it to be the most biodiverse country on the planet.

The Amazon rainforest, which 60% is located in Brazil’s territory is threatened though by deforestation. 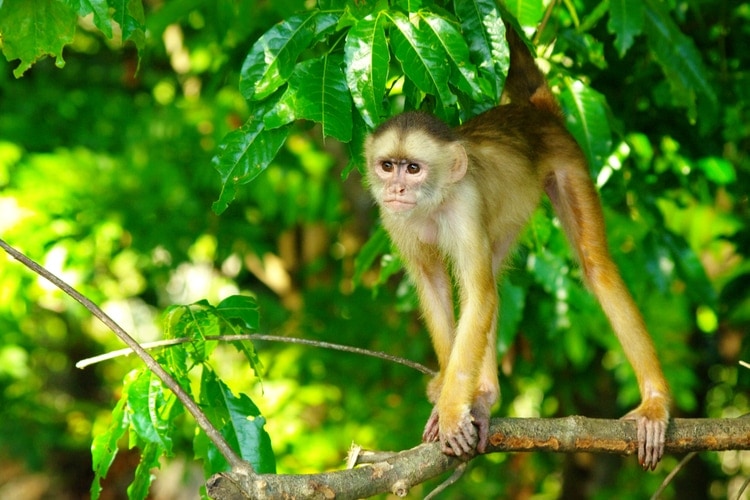 3. Maria and Jose are the most common names

4. Brazil has been the largest producer of coffee for the last 150 years

Many countries produce coffee around the world, but none can compete with the massive amounts produced by Brazilian coffee plantations. 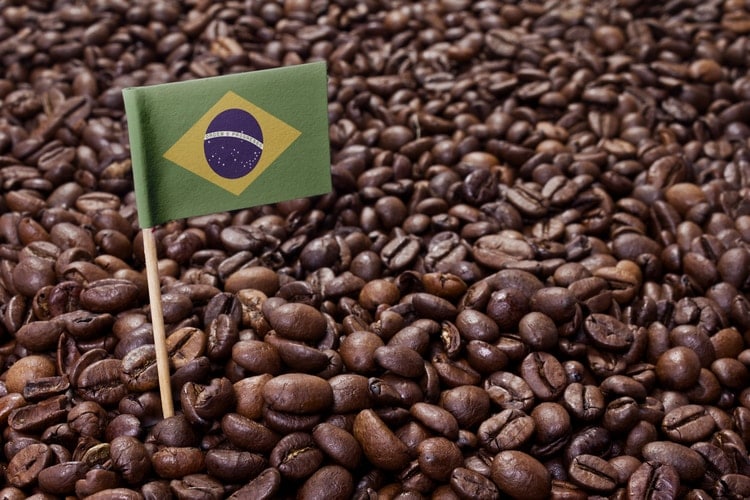 5. Brazil is the 5th largest country in the world

In South America alone, the total land area accounts for almost half of the continent (47,3%) and 5.6 % of the total area of Earth.

The United States of America is the only country in the world with more airports. 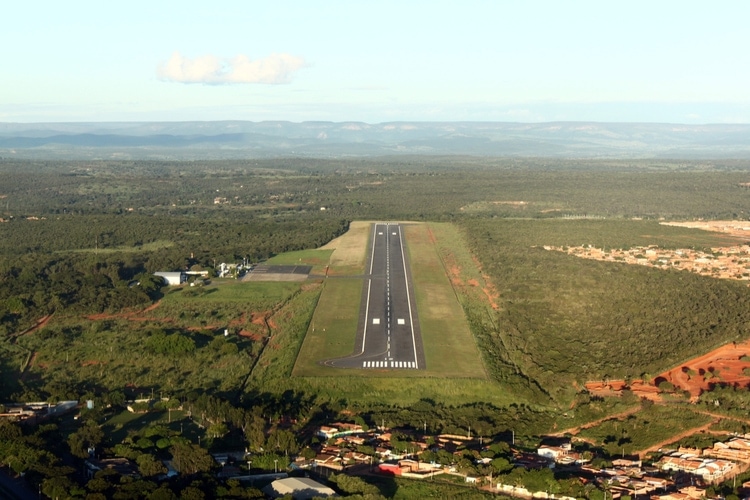 7. Brazil was once connected to West Africa

If you look at the shape of Brazil and the Eastern side of the South American continent, it’s easy to see how it once was attached to West Africa.

Before this, they were both parts of the supercontinent Gondwana. The split happened about 140 million years ago.

8. Caipirinha is a popular cocktail

You can’t visit Brazil without having a Caipirinha, it’s like visiting Cuba without having a mojito. Caipirinha is the national liquor drink and it’s made from the local Cachaça, Lime, and Sugar, served with ice in an old fashioned glass. 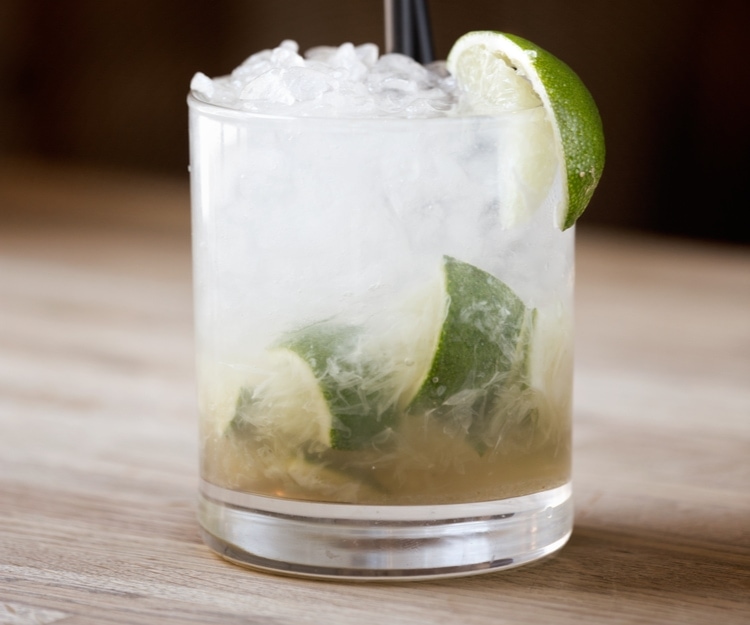 9. Home to the biggest Japanese population outside Japan

Most of them came from 1926 to 1941, but the earliest Japanese immigrants came already in 1907 after the Japanese and Brazilian governments signed a treaty.

10. Piranha soup is considered an aphrodisiac in Brazil

Piranhas are lurking in the waters of the Amazon river, and it’s a popular food in the Pantanal region. The Piranha soup is especially known as an aphrodisiac, but it can also be served grilled on a banana leaf with tomatoes and lime as garnish.

In some parts of the Amazon, it’s considered taboo to eat piranhas though. 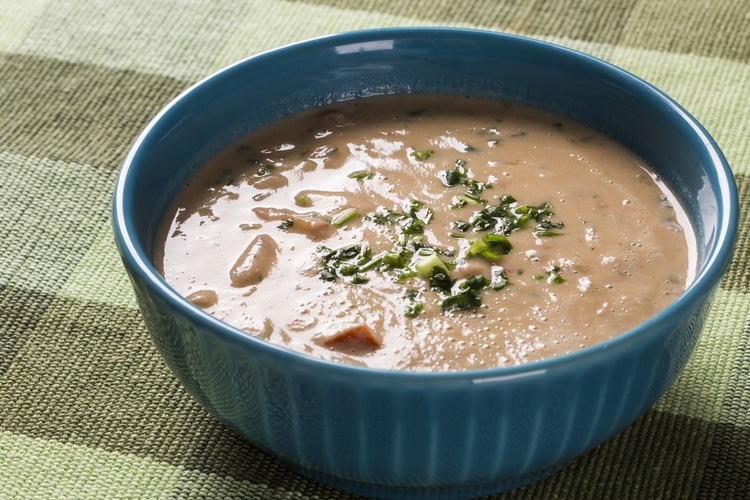 11. Home to the largest population of Catholics

In total there are about 118 000 million Brazilian Catholics.

12. Brasilia is the capital, not Rio de Janeiro

Most people have heard of Rio de Janeiro, and it’s undoubtedly the most famous Brazilian city – with its Copacabana, Carnival, Favelas and of course the Christ Redeemer Statue and much more.

However, Rio de Janeiro is surprisingly not the capital. Instead, Brasilia is the capital since 1960. 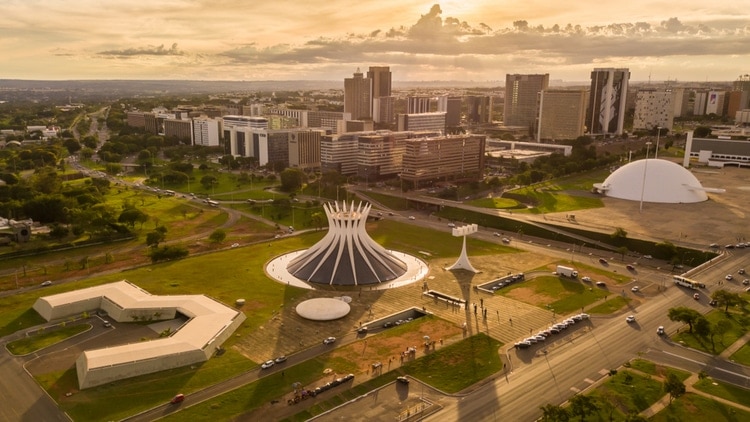 13. Brazil borders every South American nation except Ecuador and Chile

It borders 9 other countries!

Ethanol is renewable since it’s derived from plants and the production and combustion completes a cycle. The Brazilian ethanol is made from sugarcane, and up to 92% of all new cars that are sold use this as fuel for the engine.

15. Brazil’s football team is the most successful national team in the world

Football might have been invented in China, but the most successful nation is without a doubt Brazil. So many of the best football players throughout history and still today comes from this proud nation.

Until this date, the Brazilian football team is also the only nation to have won five World Cups. 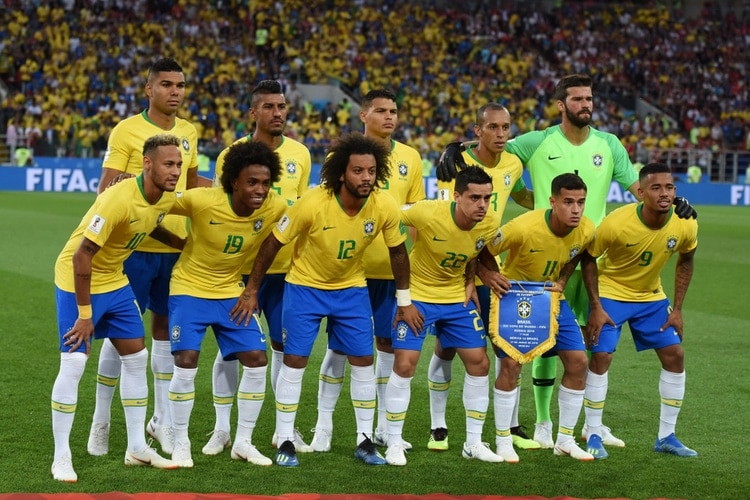 Brazilians are the second most sexually active population on the planet. 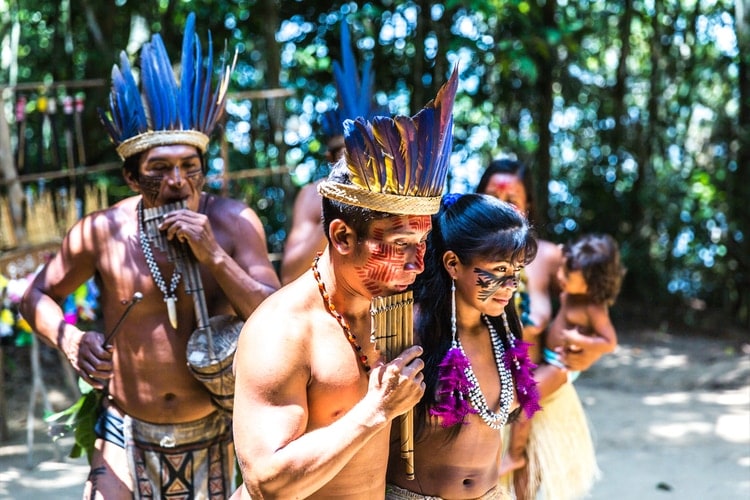 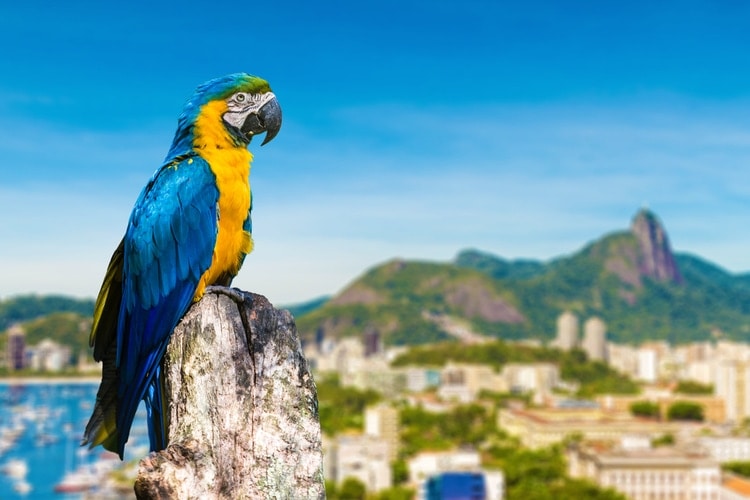 Below are some general info such as total population, land area, biggest lake, highest mountain and other general facts about Brazil that might be interesting to know.

Below you can see the borders to other countries as well as the country’s territory marked in Yellow. 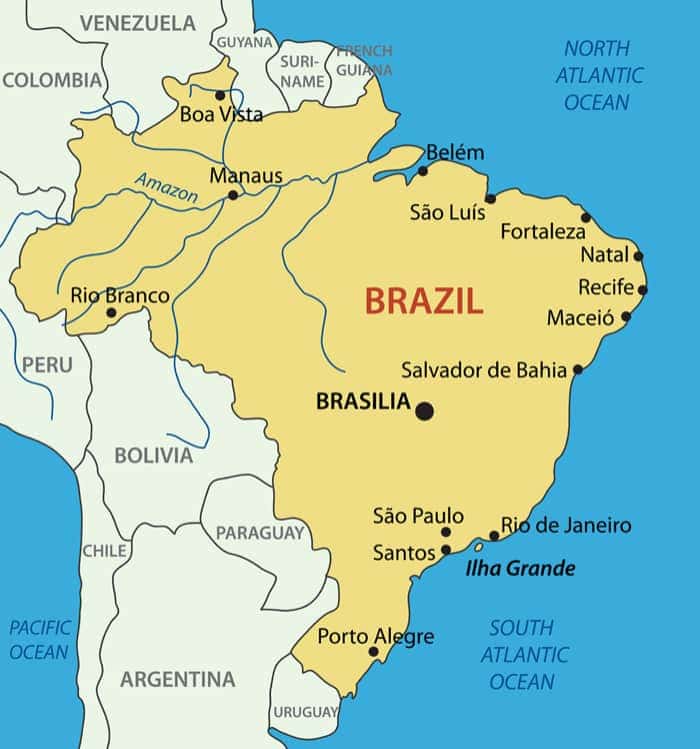 Did you know that each color has its own representation?

The green is for the forests, yellow represents the mineral wealth, and the blue circle and stars are from the evening’s sky on the day when Brazil declared itself as a republic. 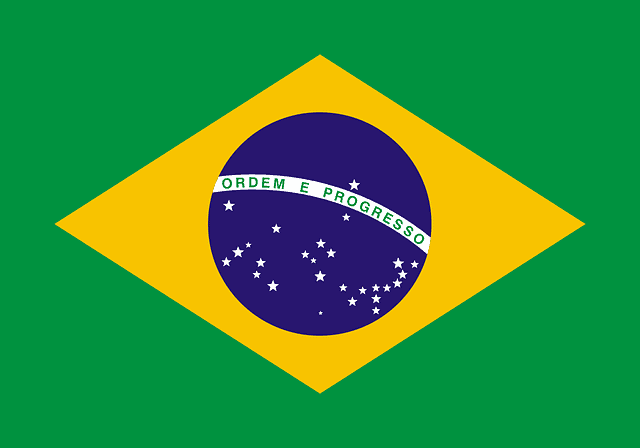 How many of these Brazil Facts did you know beforehand? Share your result in the comment section below! 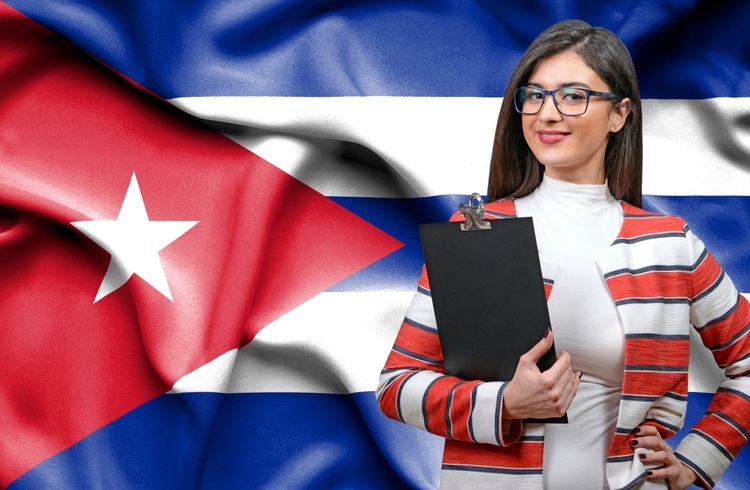 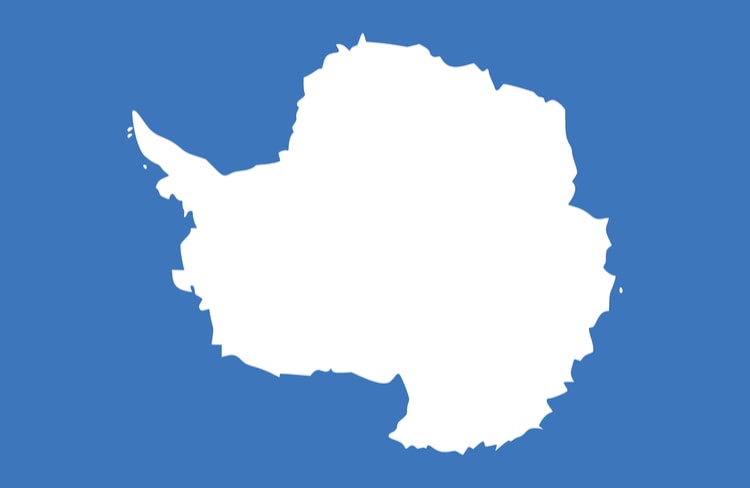 As a complement, about the colors in our flag, the green color represents the former royal family Bragança, that was the royal family of Portugal and whose had came the first Emperor of Brazil, Dom Pedro I (Inlcuding, one more fact about Brazil is that we were the single monarch in America, an Empire in truth) and Yellow is the color of the royal austriac famly Hasburg, whose had come the first Empress of Brazil Maria Leopoldina.