Useful Danish Phrases for your trip 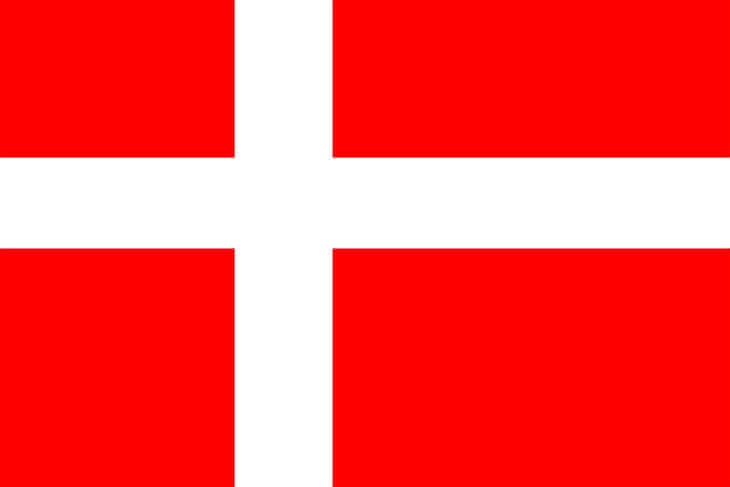 To learn a few local phrases should be something that everyone does before traveling to a new country. Both for their own sake, but also to show respect and appreciation. If you are going to Denmark in the near future, you have found the right place to learn some useful Danish phrases for your upcoming trips.

To me, danish is easy since I’m grown up close to the Swedish/Danish border. But to others, it will probably be a bit difficult, at least if you don’t know Swedish or Norwegian, which are the two closest languages. However, don’t worry, I have put together a big list below with some of the most common danish words and phrases.

To be able to say hello in the local language will always bring a smile to the locals. It’s customary and highly appreciated anywhere in the world. Denmark is no exception and here are some of the most commons greeting phrases.

Danish phrases for the restaurant

When you are at a restaurant, it might be nice to be able to say a few Danish phrases and words. In addition to a happier attitude, the waiter and the staff will probably given even better service if you exert yourself.

Chances are pretty high that you will be eating when you are in Denmark. Avoid the hassle of asking for an English menu by learning the following Danish phrases. Then you look at the Danish menu and easier understand what is being served.

If you are exploring on your own or if you are going somewhere, it can be helpful to know a few Danish phrases to ask for directions and to understand the answer.

Danish numerals and how to count

To understand the Danish numerals are especially useful if you plan to go shopping. It also becomes easier to bargain at markets. The Danish counting system is slightly different from the English, but once you get the hang of it, it’s very simple.

To say twenty-five for example you say “fem og tyve”, which would translate to five and twenty in English.

Now you’re ready to travel to Denmark! Will you might not be fluent in danish, you’ll know enough to get by. Most Danes are also speaking very good English, but it’s always nice to make an effort, and they will greatly appreciate it.

Danes are very proud and talkative, and to say something in Danish will be a great ice breaker as well. 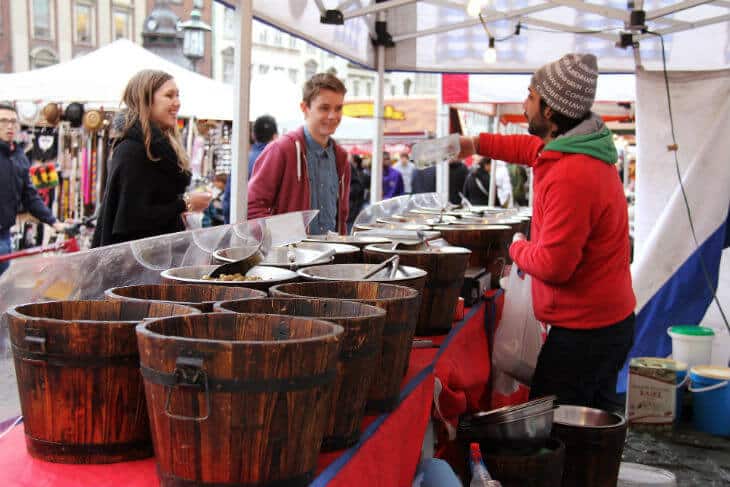