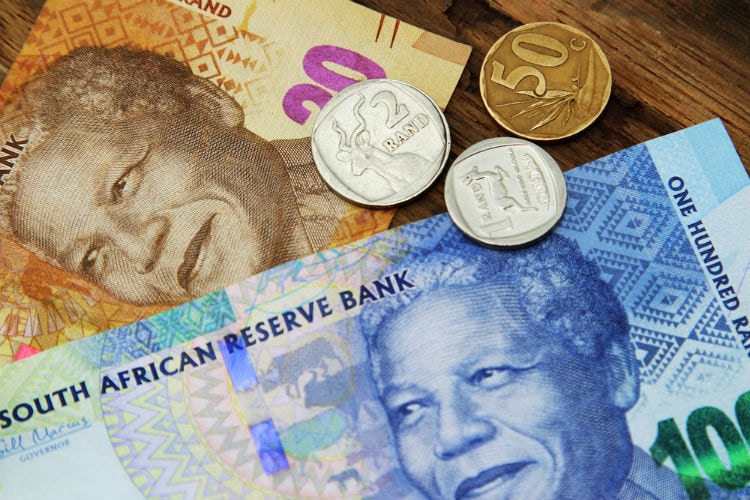 Want to know more about the currency in South Africa? They use the South African Rand (ZAR), and here’s more info about ATMs, money and exchange rates before your trip.

I will also answer some of the most frequently asked questions about money and currency in South Africa. 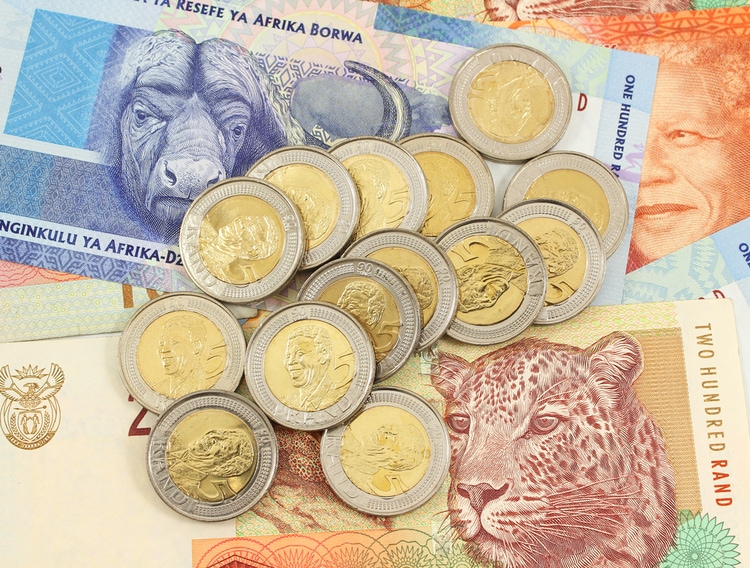 Cash is the preferred way of payment throughout the country, and due to a large number of scams, most international banks will block transactions made by credit card in South Africa, unless you have informed your bank that you will travel to South Africa.

VISA and Mastercard are widely accepted in South Africa in the major cities, however, it’s best to avoid card payments unless you can trust the vendor to 100%. Your debit- or credit card might get stolen as well, so it’s always best to carry cash in South Africa.

The best value for money option is to take out cash when you need it from a local ATM.

Currently, there is a limit of 25,000 Rand (ZAR) that you’re allowed to bring into South Africa. It’s generally recommended to bring Euros or US dollars to exchange in South Africa instead of buying currency in your home country.

The rate given will be better. Another option is to take out cash from a local ATM and avoid expensive currency exchange fees.

Euros, US Dollars, and British Pounds can be exchanged into South African Rands in the bank or foreign-exchange bureaus in the major cities. If you exchange money in South Africa, remember to keep your receipt if you want to change them back before leaving.

It’s worth mentioning that the rate given is likely not going to be favorable, and you’ll end up losing money when exchanging currency in South Africa or before your trip. Also, carrying a lot of cash is not a good idea because it makes you a target for thieves and robbers.

ATMs are available in all major cities as well as smaller towns. International debit- and credit cards by VISA and Mastercard are widely accepted, and the South African ATMs are usually in service 24/7.

Most South African ATMs don’t charge a local atm fee, but your own bank is likely to do so, usually around €5 per withdrawal + 1-3% in foreign transaction fees. This can easily be avoided by using a travel card without atm fees. 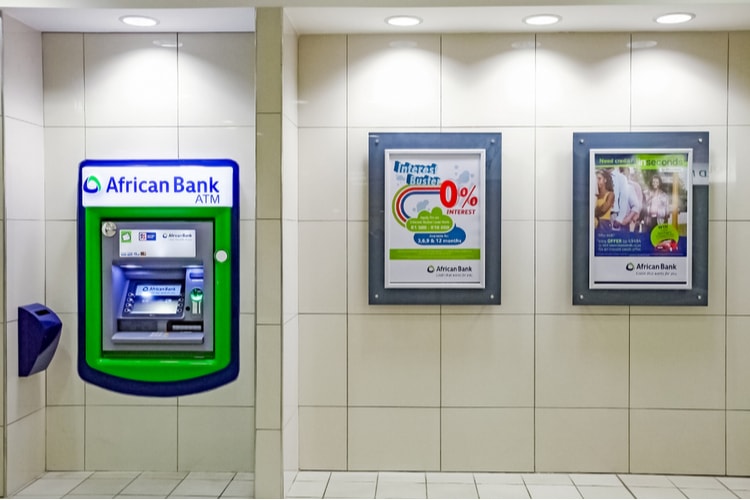 There are many banks in South Africa, both local- and foreign-owned banks. Below is a list of some of the most common South African banks.

The name of the South African currency comes from Witwatersrand, which Johannesburg is built upon. The South African Rand is also the official currency of Lesotho, Swaziland, and Namibia along with their local currencies.

These countries have formed a currency union which makes the Rand legal tender in the mentioned countries. The South African Rand (ZAR) has been weak against western currencies for a long time, and 100 Rand is worth about 6 Euro. 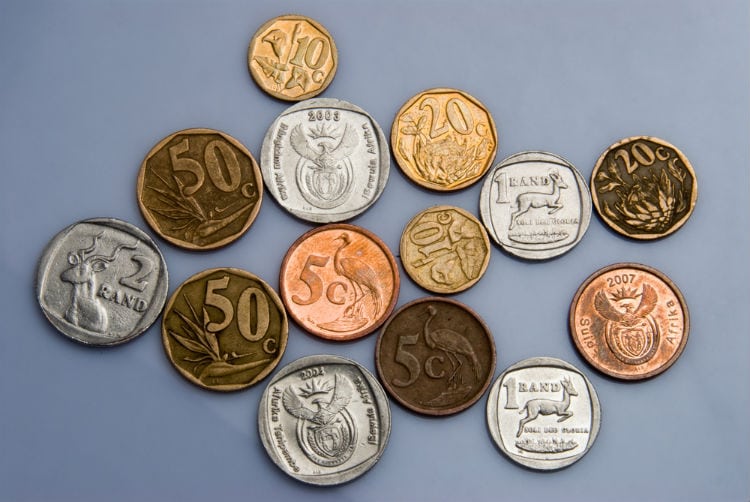 What currency is used in Johannesburg?

The currency in Johannesburg is South African Rand (ZAR).

What currency is used in Cape Town?

How much cash can you take into South Africa?

The current limit is 25,000 South African Rand that you’re allowed to bring into the country. There is no limit on foreign cash, but you do need to declare amounts of 10,000 Euro or equivalent in other currencies.

Can I use dollars in South Africa?

Yes, US dollars are widely accepted in South Africa, and it might be a good idea to have a smaller amount of US dollars as reserve in case you run out of funds.

It’s not advised to pay in US dollars though, unless it’s an emergency since the rate given will not be very good.

Can you use credit cards in South Africa?

Yes, VISA and Mastercards are widely accepted. American Express and Diners club, not so much. However, it’s important to use caution when paying with credit cards in South Africa, and it’s also necessary to inform your bank about your travel plans.

What is the best currency to bring to South Africa?

US Dollars, British Pounds, and Euros are the best currencies to bring to South Africa if you want to exchange money.

How do I send money to someone in South Africa?

You can for example use Transferwise to send money with as little transfer fees as possible. Other options are bank transfers or Western Union, but the fees are likely to be higher when sending money to someone in South Africa.

What kind of money is used in South Africa?

The South African Money is called Rand, and has the currency code (ZAR). 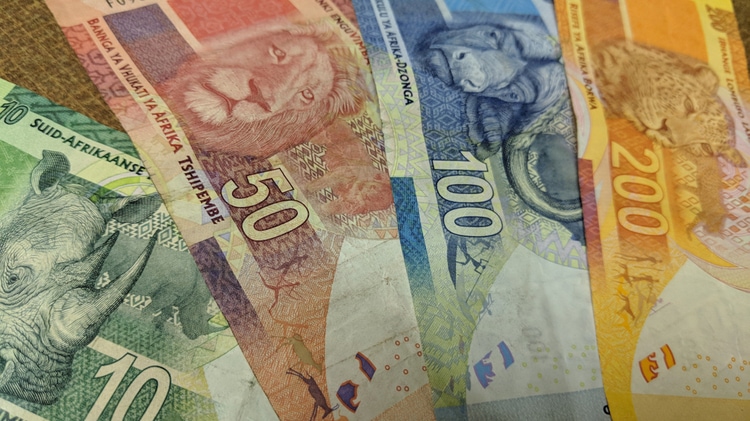 Do you have more questions about the currency in South Africa? Leave a comment below! 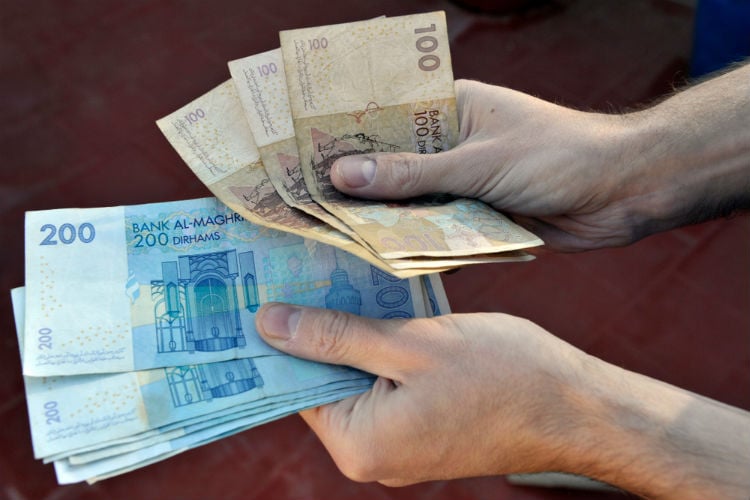 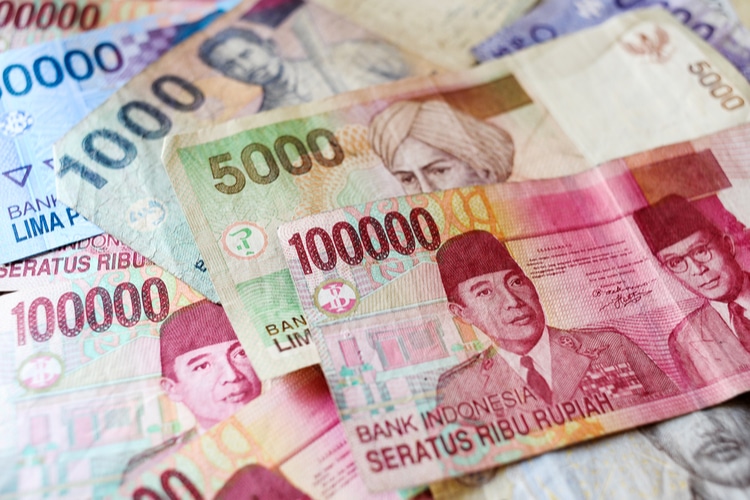