Currency in Croatia – Money tips and info about the Croatian Kuna 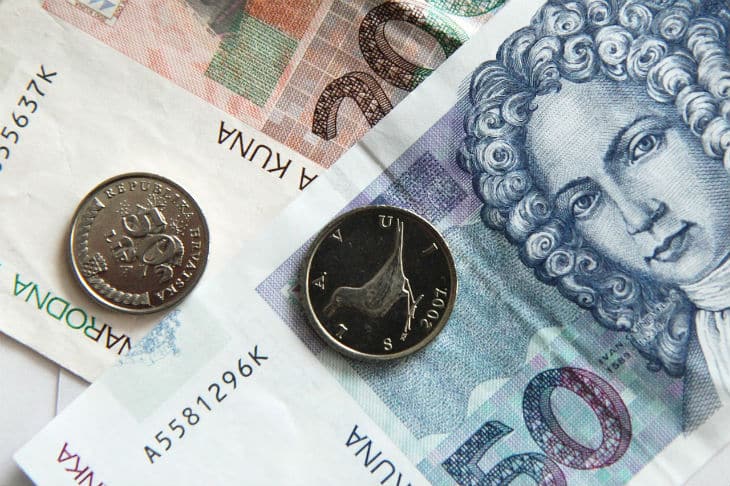 Want to know more about the Currency in Croatia? As a tourist, it’s a good idea to know that they don’t use Euro despite being an EU-member. The Croatian currency is known as the Croatian Kuna (HRK).

In this article, you can read all about the Croatian currency, see the exchange rate, and get some money tips for your trip, including if you should exchange money before you travel or not.

I will also give answers to some of the most frequently asked questions about payments and currency in Croatia. 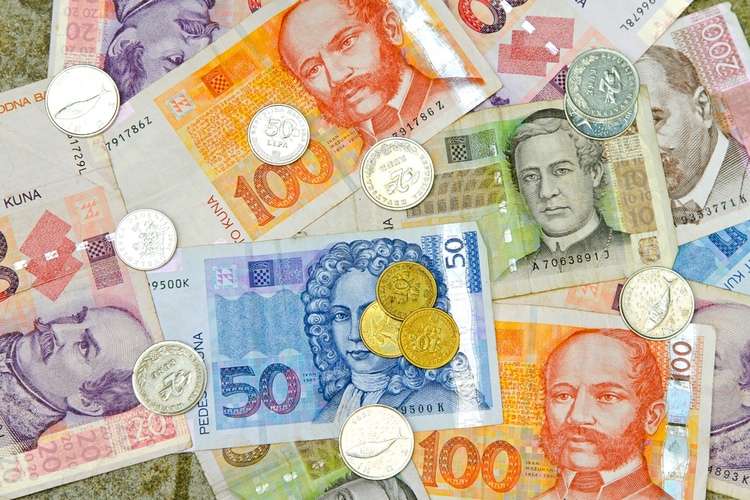 Can you pay with Euro in Croatia?

Yes, and no. The Croatian Kuna (HRK) is the only legal tender form of payment in Croatia. However, due to the influx of tourists, many accept Euros as well, but you’ll end up losing money because of the poor exchange rate.

Can you pay by card in Croatia?

More and more businesses are now accepting payments by card in Croatia, but it’s still a cash-society and you will need cash for several occasions throughout your trip. It’s safe to pay by card in Croatia in restaurants, hotels and established international shops and shopping centers.

Should you exchange money into Croatian Kuna?

Should you exchange money before traveling or not? It’s a common question among travelers, and the answer is that it might be a good idea to exchange a small amount before your trip, but never any large amounts of money.

It’s much better to take out cash from a local ATM, which is often available at the airport or in the cities. There are lots of ATM:s in Croatia, and there is no need to exchange your money into Kuna before your trip.

If you use a regular debit card or credit card, you’ll likely be charged by your bank. The standard fees range from 3.5 Euros to 5 Euros per withdrawal + currency exchange fees. This can easily be avoided by using a card without atm fees.

Using an ATM in Croatia is pretty straightforward, and when you insert a foreign debit or credit card, you’ll get instructions right away in English. There are plenty of ATM:s in Croatia. Just remember to use an ATM connected to a real bank.

Never use the ATMs from Euronet. And always choose to be charged in the local currency – Croatian Kuna (HRK). 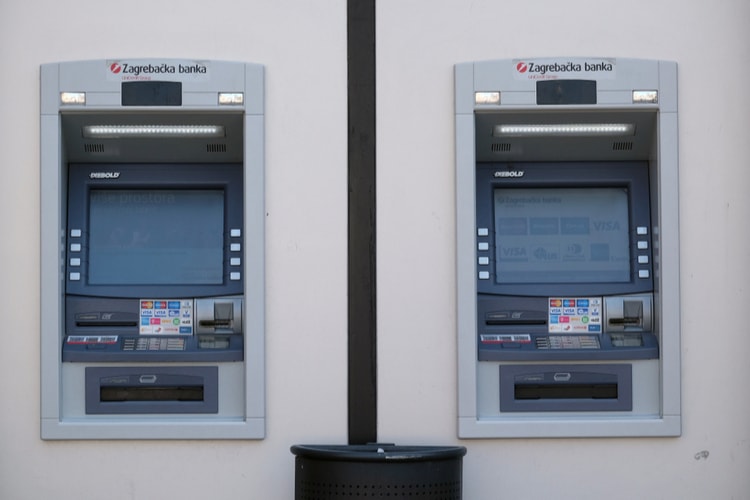 More about the currency in Croatia

The name Kuna means marten in Croatian and the name dates back to the Roman empire. During that time, the taxes were paid in marten fur, which led to the name “Hrvatska Kuna”. From 1260 to 1380, a silver coin with a marten was used as well.

It wasn’t until 1994 after the Balkan War and the collapse of Yugoslavia that the Croatian Kuna became the currency in Croatia. Between the years of 1991 and 1994, a currency called Croatian Dinars was used.

The Croatian Currency is given out by the Croatian National Bank (Hrvatska narodna banka) which was founded in 1990. The headquarter is located in the capital Zagreb. The lowest denomination of the Croatian currency is 1 Lipa and the most valued denomination is the 1000 Kuna bill.

If you’re traveling with a smartphone, there are two options that I recommend. The first one is downloading the XE Currency App, which is great and easy to use if you want to see the daily exchange rate between the world’s currencies.

The second option is to get Revolut and add the Croatian currency to your account. In the app, you can see the exact market rate, which is frequently updated during the day. With Revolut, you could also exchange your money into Croatian Kuna without any fees directly in the app as well.

Why don’t they use Euro as currency in Croatia?

However, a survey in 2017 showed that only 43% of the people want to trade the Croatian Kuna against the euro. As of 2019, there is no exact date when Croatia will join the Eurozone, but just like the other EU countries with their own national currency, it’s expected to be done in the future.

What is the best currency to use in Croatia?

The best currency to use in Croatia is the Croatian Kuna (HRK) which is the local currency of Croatia. If you pay in any other currency, you’ll pay more than necessary due to bad exchange rates.

Can you pay with Euros in Dubrovnik?

Euro is widely accepted in Dubrovnik, but the rate you will get is horrible and sometimes  you might end up paying almost double the price. Due to the large number of cruise ship travellers coming to Dubrovnik, almost every shop will accept Euros, and some even US dollars, but it’s much better to pay in the local currency.

I suggest that you get a travel card that offers free atm withdrawals and 0% currency exchange fee. In that way, you will save money and avoid the terrible exchange rate given when you pay with Euros in Dubrovnik.

What is the Croatian currency called?

Croatian Kuna (HRK) or Hrvatska Kuna in the local language.

Can you pay with US dollars in Croatia?

No. US dollars are generally not accepted as currency in Croatia. However, you can exchange your US dollars to Kuna.

Do Croatian banks offer withdrawals in euros from their atm machines?

In general no, but there are a few exceptions. Most Croatian banks only have ATMs dispensing Croatian Kuna.

Do you have more questions about the currency in Croatia? Leave a comment below! 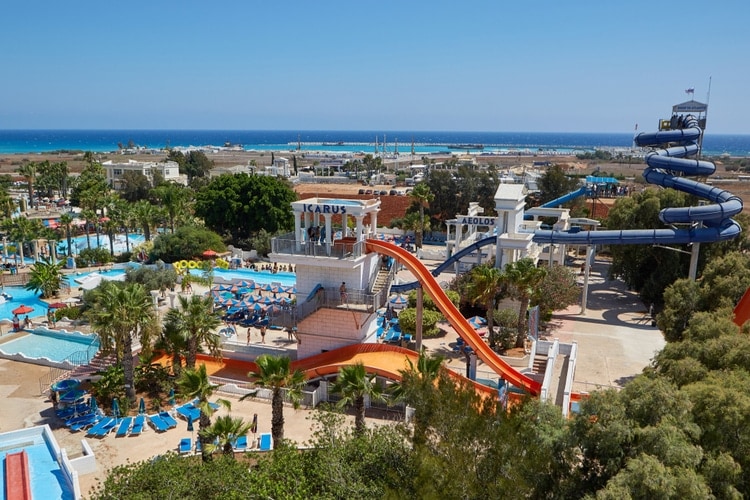 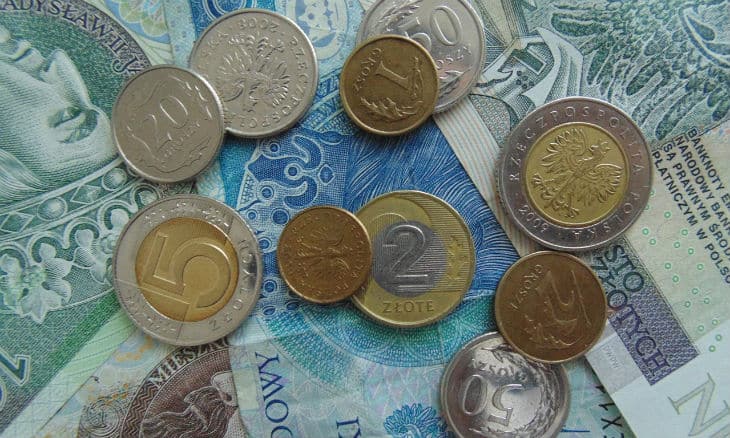 Currency in Poland - Money tips and more info about the Polish Zloty
Read Next Post →
Click here to cancel reply.