My Best Tips On How To Learn Spanish

Learning Spanish is a dream for many, especially among the elderly who have chosen to live in Spain, but also among young people who want to explore the world. Spanish is derived from Latin and is actually quite similar to the English language, even if you do not think about it.

For those who devote the time, it won’t be that difficult, at least to the degree that one can have casual and middle-depth discussions and conversations. To make it even easier, I have put together my top tips on how you can learn Spanish on your own and with the help of apps and other people.

Check out the tips below, and you’ll probably see that you begin to learn Spanish in no time!

First of all, perhaps the most obvious hint. A language school is one of the best ways if you learn a language. There are several, both in Europe, US, and in Spain.

The language school in Malaga is especially popular and good, at least according to friends of mine who have gone there.

A clever and inexpensive way to learn everyday words and phrases. Post-it notes may not be good looking, especially if you fill the home with them. But it is a proven technology that works great.

Put a post-it note on all the things in your home. 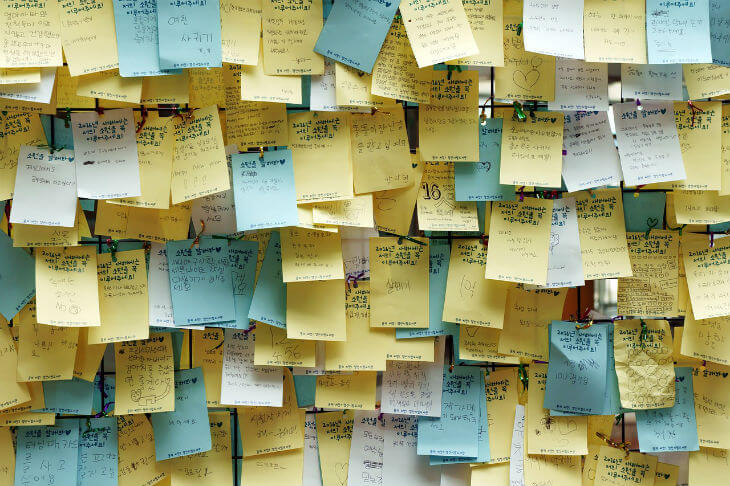 Another rather obvious tip that many people tend to underestimate. It’s very important to talk regularly while learning a new language. Think about when we are children and learn our native language.

Travel to the Spanish-speaking countries

In addition to talking to someone else in Spanish, it’s even better to go to Spanish speaking countries. Use English as little as possible and try to converse as much as possible by using Spanish phrases and words.

What is even better than just traveling to Spanish speaking countries, is to stay in a homestay, which means that you live with a local family. Many homestays in South and Central America offers language courses and opportunities to learn Spanish in place through the family.

In this way, it will be the natural language and for every day that passes, you automatically become better and more confident.

You can find your homestay here 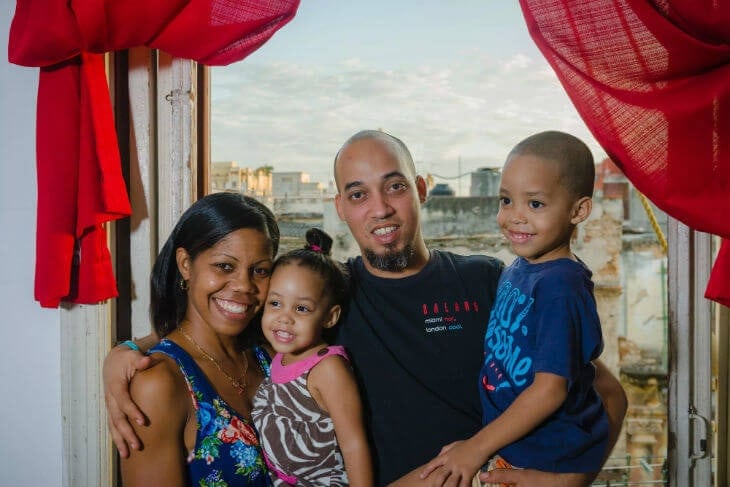 To challenge oneself is essential for success, and if learning Spanish is your goal, you should make different challenges. A pretty easy-going challenge is to learn 10 new words a day. It is neither hard or strenuous if one has the will.

In this way, you won’t become lazy. It is better to keep a steady level than to go out hard from the start. Be realistic, but still dare to challenge your limits.

Get an e-mail friend

Being able to write well might actually be step two when learning a new language. But it’s an excellent way to expand vocabulary and learn to understand the context and use of words and sentence structure.

There are groups on Facebook where the Spaniards want to learn English in exchange for helping you with Spanish.

Use images instead of text

Think back to how it was when you were little and tried to learn your own language. It was not always easy to understand all the new words and what people told you.

But when you touched something and asked what it was called, it was easy to remember (at least after a couple of times asking).

And that’s just the way you learn best. Because then the language comes naturally and not programmed as a translation in the brain.

Besides images, it’s very good to watch TV programs. Having the English subtitles is okay. Children’s programs are very instructive, even if they might not be as fun to watch as an adult.

SpongeBob is my favorite children’s programs for learning Spanish. Entertaining, easy language and often on the tv (like every day). It’s also available online. The Spanish voices sound good as well, which is not always the case, since almost all TV shows in Spain are dubbed. 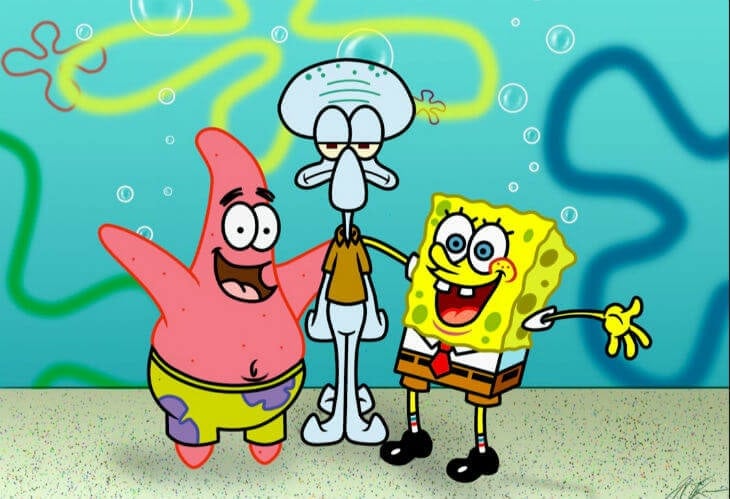 Listen to music. You will at the same time learn more about the culture and pick up new words.

I can recommend Enrique Iglesias and his famous father Julio Iglesias. But there are plenty of other artists from Spain to choose as well.

There are plenty of videos on Youtube that teach different parts of the language, both grammatical elements, and extension of vocabulary. Much is actually available in other languages than English, but the largest range is from Spanish to English.

Websites and apps that are ideal for learning Spanish

Get a tutor online at a low cost. Italki makes it possible to hire a teacher for half an hour, hour, or how much you feel for a week. Prices vary, but usually a teacher is available for between 8-15 euros per hour.

If you learn Spanish on your own, it might be good to get feedback from teachers who are native Spanish speakers.

A really great app to learn Spanish and other languages for that matter. Duolingo is free, and there are several steps. One can learn everything from greetings to restaurant phrases, numerals, and more advanced sentences.

Queens, the queen when it comes to learning new languages. Rosetta Stone is an award-winning program that has been much focus on teaching with pictures instead of text. You can see the images on the screen and from these you answer questions. The microphone is used as well, and you get the chance to practice pronunciation through a self-correcting control in the program.

It costs a few bucks, however, to obtain the Rosetta Stone, but if you are serious about learning Spanish, it’s well-invested money.

8 Things you didn't know you could do on Gran Canaria
Read Next Post →
Click here to cancel reply.