The Best Restaurants in Karlstad (2020) 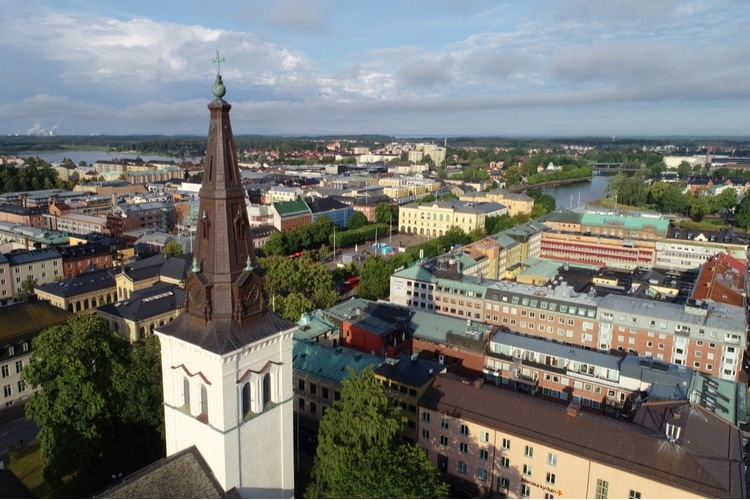 Are you looking for a nice restaurant in Karlstad? Here’s a local’s guide to the best restaurants in Karlstad for dinner and lunch.

Karlstad is the largest city in the province of Värmland. There’s a wide range of eateries serving foods from all over the world, including traditional Swedish food.

No matter if you want to celebrate something special, or just want a nice dinner, there are plenty of restaurants in Karlstad to choose from.

Baron is a lovely restaurant in Karlstad with exciting tapas dishes made from Spanish ingredients. They are neatly served and the menu is constantly updated after seasonality.

Baron is open from 16:00 to 22:00 on Mondays to Thursdays, as well as from 3 pm to 1 am on Fridays and Saturdays. The restaurant is located at Tingvallagatan 13 and it’s possible to book a table online or via phone.

Tiffany’s is one of the most romantic restaurants in Karlstad, and here awaits a cozy atmosphere and dining experience at Västra Torggatan 19. They have a tasty menu where you can choose between appetizers, fish & seafood, and meats.

Sushi Koya has the best sushi in Karlstad and the prices are reasonable too. The restaurant is located at Låglandsgatan 1A, and in addition to sushi, one can also order Japanese food such as Yakitori, Yakiniku, and Dumplings.

Restaurang Napoli is a real classic that has served pizza and Italian food in Karlstad since 1973. There’s a wide selection of pizzas as well as primo platti and secondi platti.

Additionally, guests can order Italian beer on tap. Restaurang Napoli is also open for lunch and is located at Nygatan 2.

Blå Kök & Bar is located at Kungsgatan 14 in Karlstad and is often nicknamed “Blå”. It’s a popular restaurant in Karlstad with tasty food and drinks.

Drott Bar is marketed as more than just a bar, and guests can also order small dishes that have been inspired by cuisines from around the world. If you’re hungry, it’s recommended to order 3-5 dishes per person.

Drott Bar is a great place to go for after-work. On Saturdays between 11:30 am to 3 pm, they also serve Frunch.

Yomo is located at Järnvägsgatan 10 and is one of the Asian restaurants in Karlstad. For example, you can order quality sushi, ramen, or dim sum. A lunch buffet with Asian flavors is also served daily.

This is a lovely restaurant for both larger and smaller parties. The dishes are well-prepared and the service is both great and personal. Br. Olssons Elektriska also serves a lunch buffet which is quite popular among the locals.

The restaurant is located at Drottninggatan 21 and also has vegan and vegetarian options.

Pitchers is a gastropub that has establishments in several cities in Sweden. Pitchers in Karlstad is a nice place to go for some food as well as beer or wine. They also show selected games of football.

Zest has ecological food with a focus on health in the form of salads, juicy sandwiches, dumplings, hot soups, and fresh smoothies.

This is one of the best restaurants in Karlstad for vegetarian food that is both fresh and well-made. Zest is located at Norra Strandgatan 17.

More about dining in Karlstad

As the largest city in Värmland with some 60 000 residents, there are lots of eateries in Karlstad for various occasions. Most of the restaurants are centrally located within walking distance from the city center.

Karlstad has a wide range of restaurants serving international food as well as a few that serve Swedish classics. No matter if you want to celebrate something special, or just want to go out for a nice dinner, there are lots of options.

The above-mentioned recommendations are all safe cards if you don’t know what restaurant in Karlstad to pick.

Restaurants in Karlstad that serves lunch

Do you have any favorite restaurants in Karlstad? Leave a comment below! 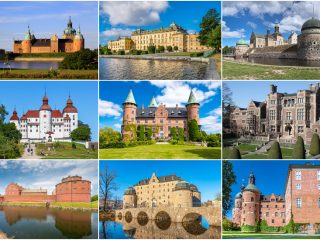 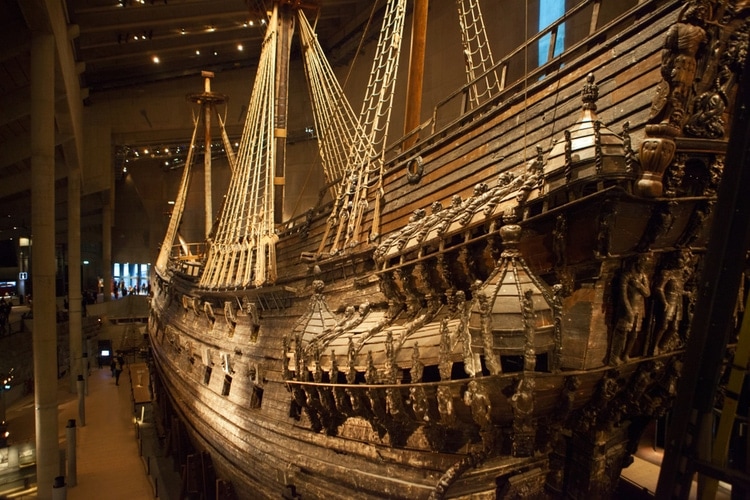