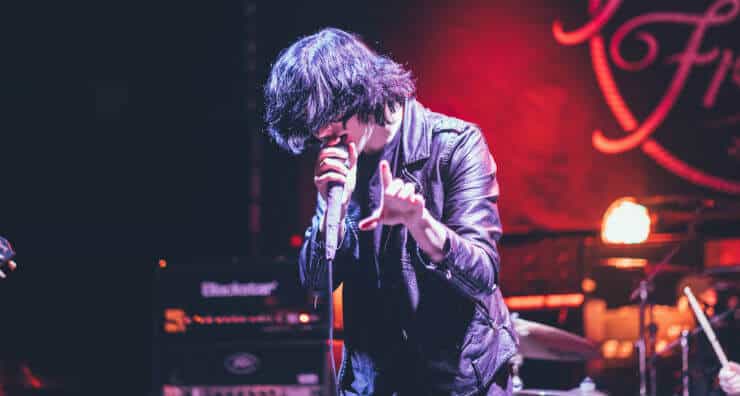 You have in previous parts of my photography school been taught how aperture works and how to use shutter speed. It is now time for you to learn about the “third pillar” of your camera, the ISO-function.

In this beginner’s guide, I explain with simple terms how ISO works and how / when to use it.

Simply stated, it indicates how sensitive the camera will be to light. The lower the value, the less light sensitive camera, and with higher values, the more sensitive to light your camera becomes. With increased sensitivity to light, one can take pictures in low-light conditions without using a flash.

The ISO-number usually starts at 50 or 100, most of them will probably have 100 as its lowest number. Depending on the camera model, it will also differ on how high ISO-number you can get. My Camera, Nikon D7200 can, for example, select 25600 as the highest ISO-settings.

So, should you use a high number whenever it’s dark or not enough light to get a good exposure? Well, not precisely. A higher ISO-number creates noise in the image. With ISO100, you will not have any noise, but the more you raise those ISO-numbers, the more noise you’ll see introduced in the image.

How does it work?

ISO increases light sensitivity of the camera and allows you to shoot with faster shutter speeds in darker lighting conditions. Each fully ISO-step doubles the camera’s sensitivity to light, for example, 100 -> 200 -> 400 -> 800. Each fully step also corresponds to a full aperture and shutter step.

Examples of how it can be used

Let’s say you want to photograph a bike race and that the lens you use allows the F / 3.5 as a maximum aperture. It’s pretty cloudy outside and to get a good picture, you need a longer shutter speed of 1/60 sec, just to give you an example. (Fantasy, you can imagine whatever number or weather condition you like).

First of all, 1/60 sec is lower than the recommended limit of 1/100 sec to avoid camera shake when holding the camera by hand. Secondly, as you know after reading the beginner’s guide on the shutter speed, you’ll need at least 1/500 sec to freeze a moment properly.

You also know that the aperture and shutter speed are working together, and you are now faced with a problem. Because that your lens allows only the F / 3.5 as a maximum aperture, it won’t be possible to go lower and increase the light intake.

You can not shoot at 1/60 second since you’re taking pictures of a bike race where the subject is moving.

It is precise, under these circumstances that the ISO-function may be the savior. As i noted before, Each fully ISO-step corresponds to a full aperture and shutter step. This means that if you raise the ISO to 200, you’d be able to, in this case, have a shutter speed of 1/125 sec and get the same exposure. 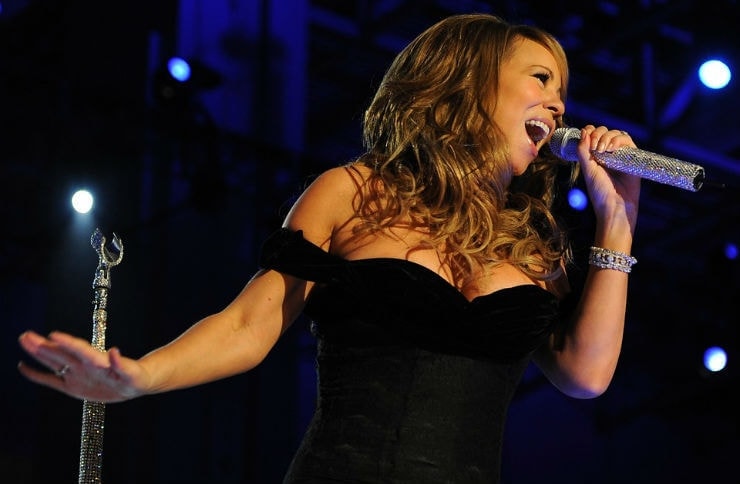 As you can see, the above image is sharp and despite ISO1000, there is no direct noticeable noise. 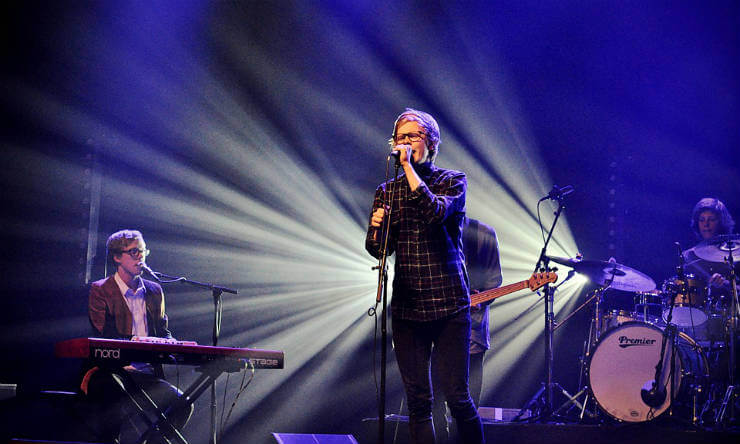 The ISO-number on this photo was set to 2500, which produced considerably more noise in the image. 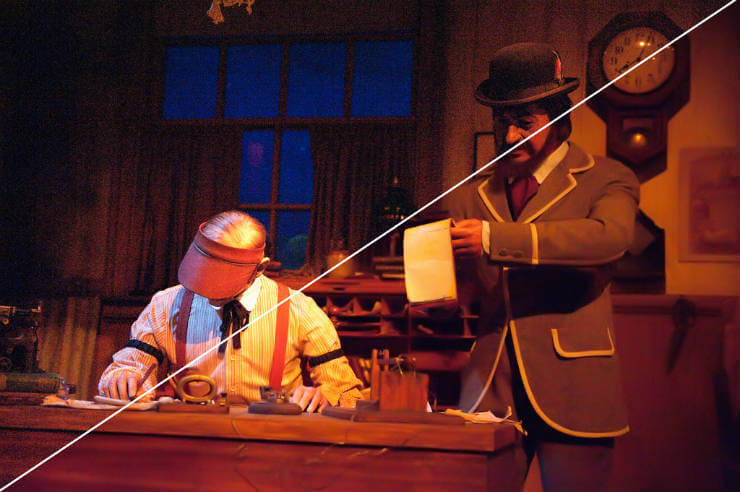 In the upper left of the picture, you can see a lot of noise after using ISO-25600. In the lower right side you can see the same image edited in post-processing with noise reduction.

When to use higher ISO-number?

The higher ISO-numbers usually run from 800 and up. You use higher numbers when there is not enough light to take the picture without camera shake (too slow shutter speed).

A good example when used, often in connection with concerts where the lighting is usually poor and the subject is moving. Higher ISO can also be used if it’s bright outside, but not enough light to be able to take the picture with a really fast shutter speed.

With a post-process program such as Photoshop, Lightroom or Noise Ware Pro, you can also reduce the noise generated in the image due to high ISO-number.

When to use a lower ISO-number?

In general, you always want to have as low as possible to avoid noise, 100-200 max. But there are occasions where it may be beneficial to increase the ISO, such as when shooting indoors. Up to 800 usually works fine without getting particularly noticeable noise in the image.

If your subject is stationary, it’s almost always better to use a tripod, thus avoiding noise in the image. With a tripod, you can hold down the number as low as possible, either 50 or 100. Then you get no noise in the image, and thanks to a stable stand, no camera shake will occur, despite using longer shutter speeds.

If your subject is moving, it is not possible to shoot with a tripod. And if don’t want to increase the camera’s sensitivity to light, it is possible to use flash. However, one should be aware that the picture will turn out quite different if you use the flash as a light source. 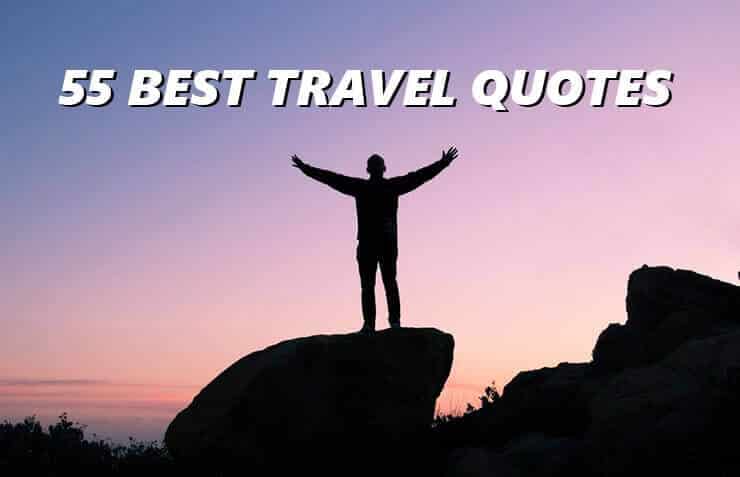