When you’ve just bought a DSLR, it may seem difficult to understand what it all means and what the various parts do and how to use them. Aperture is one of those parts that you have to learn to understand if you want to take better pictures.

This is the first part of my photography school where I explain Aperture in a simple way, and how it works and how to use it.

Basically, it’s an adjustable hole in the lens that controls how much light will be let into the camera sensor. Aperture is something that all cameras got, and it’s often specified with an F before the value, e.g., f / 2.8 (small aperture) or f / 14 (large aperture value).

How does the camera’s aperture work?

To change between different apertures you usually have a wheel or button located on the camera body. When you adjust the dial, you can see how the hole becomes larger or smaller. The larger the hole, the lower f-number, and on the contrary, the smaller the hole, the higher f-number has been entered.

It’s the same on all cameras, but depending on the lens you have so it is different how many different f-stops there are to choose from. With the

The apertures are the same on all cameras, but depending on your lens, it’ll be different how many different f-stops there are to choose from. The aperture, also lets you control depth in the image. Smaller apertures give you more background blur, and vice versa, you get sharpness across the whole image when using larger apertures.

Examples of how to use the aperture

Below you can see examples of what happens when using smaller apertures, and what happens when you select larger apertures. In the pictures below, the lens is zoomed in 122mm and focus point is put on the lemons. Therefore, I naturally got a shallow depth of field and a blurry background with a small aperture.

Because I’ve used my zoom this much, it’s necessary to use a larger aperture to make everything visible and sharp in the image. 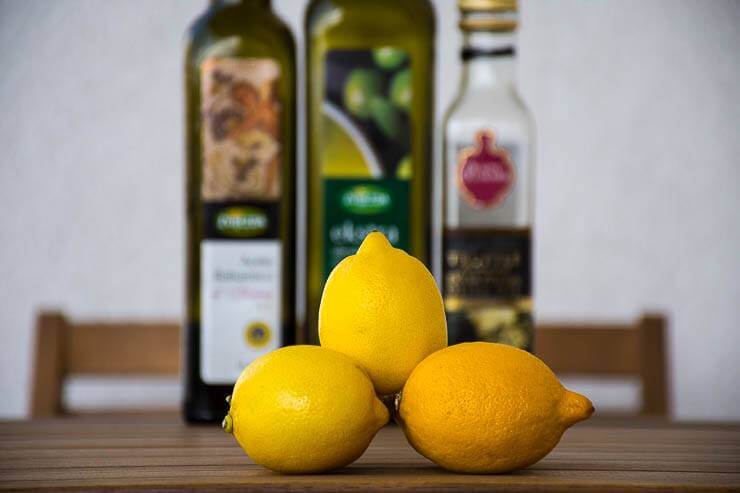 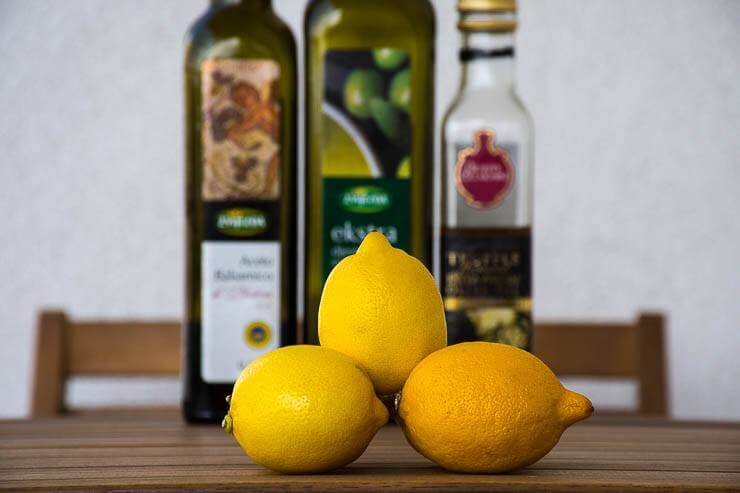 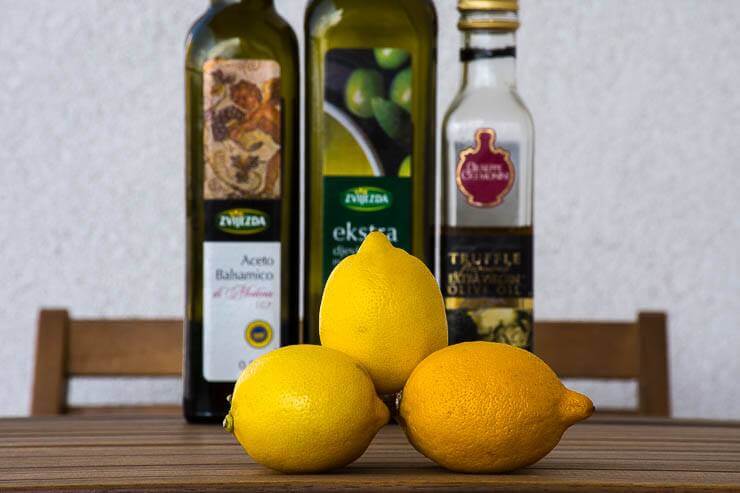 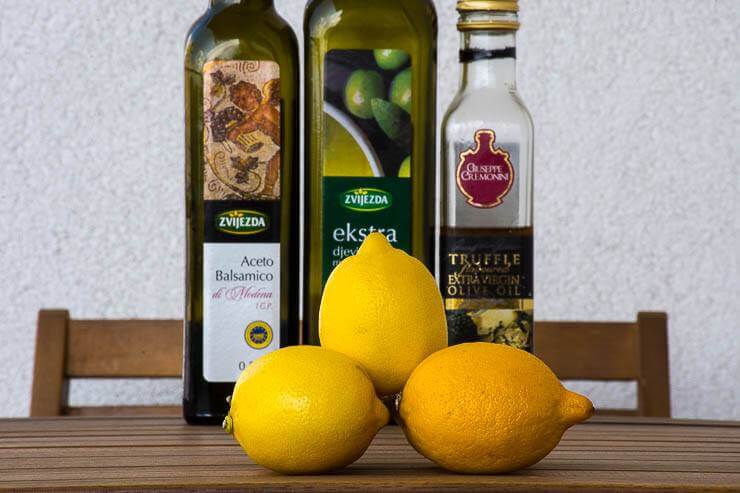 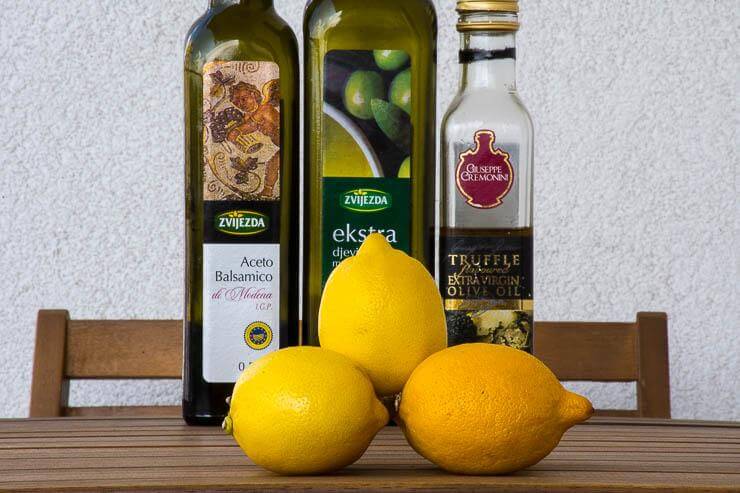 As you see, an unusually high aperture value was needed to make it sharp throughout the whole picture. This is because when you zoom in this much, the camera automatically wants to make your focal point as sharp as possible, thus resulting in a more blurred background.

With the aperture, you can control the depth of the image. To get a blurry background and sharp foreground, you’d use smaller apertures, and if you want to have depth in the whole picture, it is a larger aperture to be used (usually from F/11 and up).

When to use shallow depth of field?

This will be accomplished by making the messy background blurry, by using smaller apertures.

When to use a greater depth of field?

Landscape Photography is a typical example of when you usually have greater depth of field = high f-number, usually 11 or higher. In landscapes, it is common to include a foreground that either reinforces the image or leads the attention inwards to the horizon, mountains or something else in the background landscape.

If you look out over a landscape, we usually want to be able to enjoy the whole view, and the greater depth of field gives a similar effect as if we were there ourselves and looked out over the landscape.

Simply stated: A great depth of field is good to use if you have don’t have a particular main subject or if you’ve got several main subjects in the image, such as a foreground with flowers, and in the background and majestic mountains.

The longer depth gives clarity from beginning to end in the picture.

More about depth of field

Do not be afraid to experiment. As a beginner, this is how you’ll learn best. Then you can also find your unique style as a photographer while you learn how different depths of field alters the image and create different feelings. 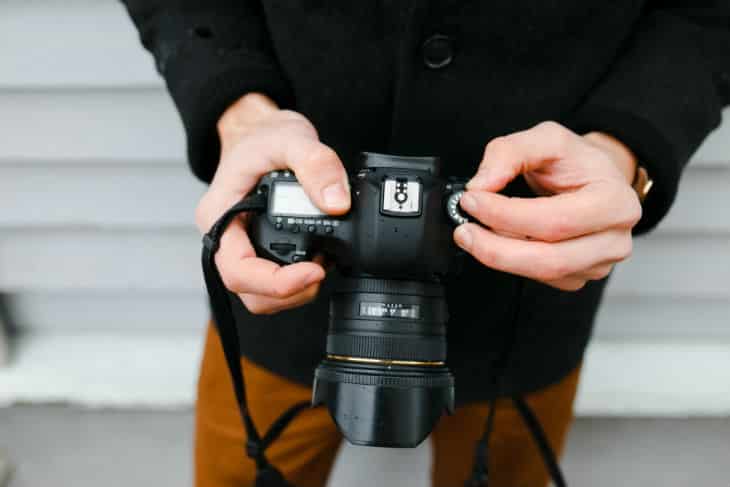