West of Sweden you’ll find Norway, a country that is receiving way too little attention abroad, which is a shame since it’s without a doubt one of the world’s most beautiful countries.

Haven’t heard so much about Norway before? Well, here’s a list of 7 reasons to love Norway and why it should be the next destination of yours.

Did you know that Norway has over 1000 fjords around the country? Some of the most famous ones are the Nærøyfjord, Sognefjord, Lyse Fjord and Geiranger Fjord. The Norwegian fjords are listed on the UNESCO World Heritage list.

Many of the fjords are several hundred meters deep, some over a thousand meters, making it possible for cruise ships to get around. Going on a cruise through the Norwegian fjords is a fairytale come true, and definitely something that will give you a memory for life!

Many languages are beautiful, but the Norwegian is one that really stands out. It’s like one happy song that never ends. For me who can both speak and understand Norwegian it’s always something that makes me happy, but no matter if you understand it or not, you’ll most likely have a smile on your face as well.

The Island of Svalbard offers wild nature that is almost untouched by humanity. The archipelago is located in the Arctic but belongs to Norway.

Here you’ll find one of Scandinavia’s most interesting wildlife. Among other things, more than 3,000 polar bears along with arctic foxes, walruses, seals and Svalbard reindeer, which is an endemic art.

Svalbard is also home to a large number of sea birds (puffin included). Out at sea one also have the chance to see a variety of whales.

Sure, the Northern Lights, also known as Aurora Borealis is not unique to Norway. But it’s something special to see it Norway, especially when you’re out in the wild and have the spectacular nature as a background.
The best chance to see this natural wonder is during the winter month when it is as darkest.

Well, as a Swede, I have to say, this is the only day of the year where you would rather be Norwegian. Why? Well, it’s an epic celebration of the Norwegian national day and people dress up in folk costumes and just have a good time.
There’s no doubt about the pride of being Norwegian on the May 17 each year. Folk costumes, traditional music, and everyone are joining the fiesta out in the streets. Large parades can be seen all around the country.

Scandinavia’s best after-ski can be found in Hemsedal. Ski enthusiasts and party people from all over Scandinavia comes here to spend the day on the ski slopes and partying all evening and night on the many after ski parties available here.

Last but not least, and perhaps the main reason why your next trip should go to Norway – Nature. In Norway, there are several beautiful natural scenes, and it’s not just the fjords that are worth a visit.

Places like Trolltunga, Pulpit Rock, and Kjeragbolten are all unique places that offer a spectacular experience. 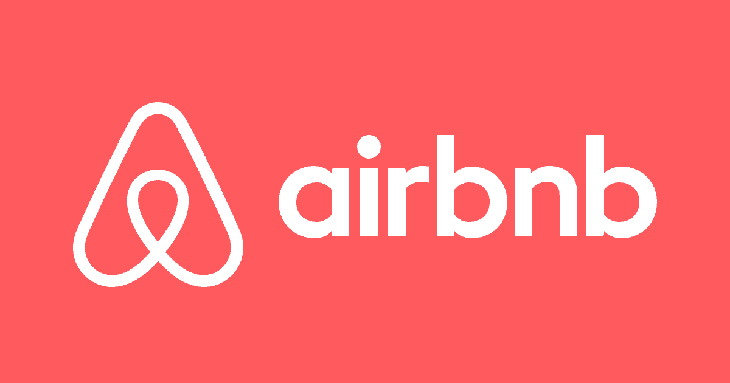 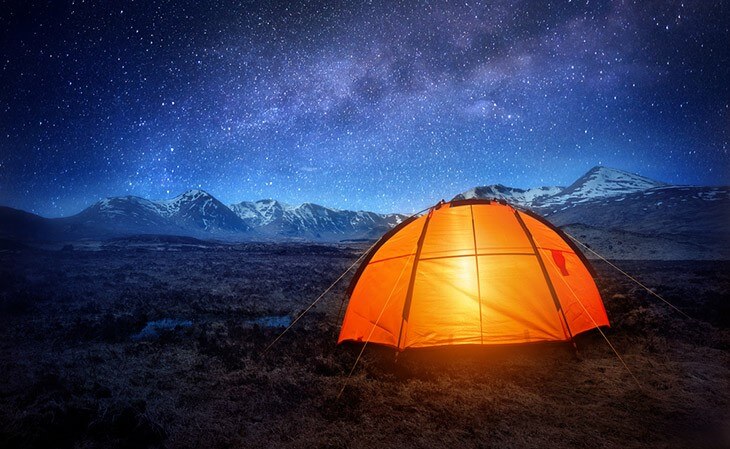 11 Things to try at least once in your lifetime
Read Next Post →
Click here to cancel reply.