Gran Canaria is a really popular destination amoug swedes, british, german and norwegian during winter. I love the Canary Islands, especially after almost 3 years of living there myself.

Haven’t visited Gran Canaria yet? Well, here are 7 Reasons to love this beautiful island and why it should be your next destination.

Did you know that you can experience all seasons in the same day? Gran Canaria’s diverse geography provides many different experiences and activities. For example, you can wander in the desert in the south, visiting a volcanic crater in the middle and even see snow up in the north, everything in the same day.

Swimming and sunbathing is what the island is mostly associated with, and of course, there are plenty of great beaches on Gran Canaria. Playa de Amadores and Anfi del Mar stand out from the othes, and these two are without a doubt among the best beaches in Europe. 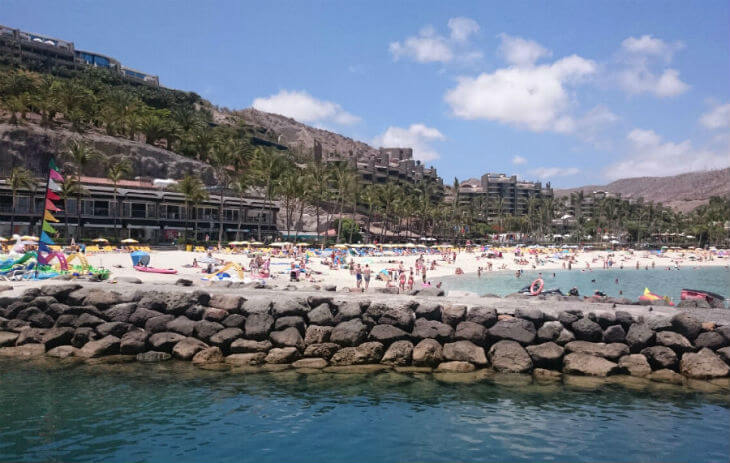 For Swedes, it’s almost like being at home when you go to the south of Gran Canaria, both good and bad. Many who work in the tourism industry can speak fluent Swedish and Swedish so well that one can converse in Swedish. The biggest difference to be at home in Sweden are basically the palm trees, beaches and of course the warmth year round.

But, even if you’re not Swedish, You’ll still feel at home wherever you go and most Canarians are very friendly. Some spanish phrases will help of course.  For those who prefer to experience the genuine and local – Don’t, the north has plenty of that.

A picturesque little fishing village that offers charming alleys where bougainvillea are growing along the walls. The harbor is filled with colorful boats and along the harbor promenade restaurants serve fresh delicacies from the sea along with Canarian specialties.

On Fridays, there is also a big market in Puerto de Mogan. 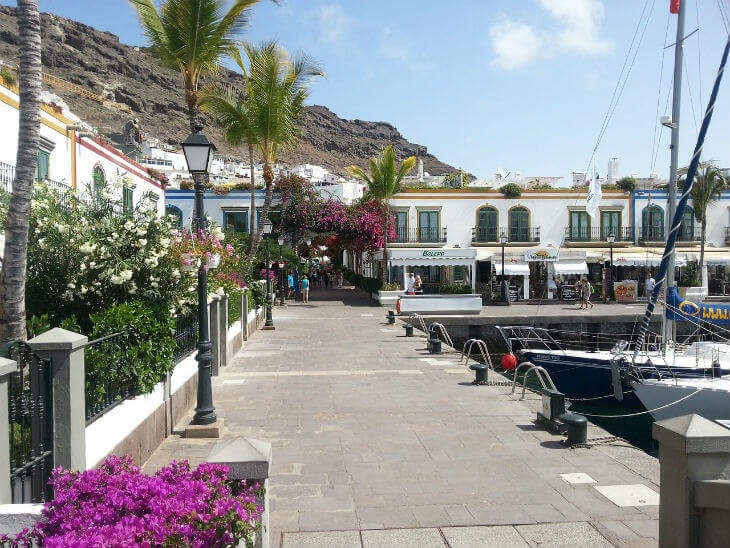 Gran Canaria’s history actually extends far beyond the charter tourism. In fact, it was even indigenous living here before the Spaniards arrived – These are known as Guanches. Historians really do not know much about the Guanches, but at the Museum in Las Palmas, you can learn more and see what they’ve discovered, such as relics and skeletons.

In the “new world”, Gran Canaria was first and foremost a stop on the way from Europe by boat. One of the most famous sailors who lived here was Christopher Columbus. In Las Palmas, you can check out his house, where he is said to have lived for a year while waiting for his boat to get ready.

Las Palmas is today a modern city that offers plenty of things to see and do. The contrast with the old makes the visit even more exciting. In addition, you will find one of the best urban beaches in Europe here in the Canarian capital.

Gran Canaria is a great destination all year round. Summers are milder than southern Europe and the winters are warmer with an average temperature of 25 degrees in the south. This is also why Swedes, Brits, Norwegians and Germans go here flee the dark and cold winter.

Looking for sun and nice climate in Europe during winter? – then Gran Canaria will be your best bet!

Like rum? I love rum and think it is the best sort of alcohol together with red wine. GC is making one of my favorites, namely Arehucas, which is a local rum. Besides a good taste, Arehucas is also inexpensive and sold for as low as 10 euros.

In the city of Arucas, you can go on rum-tour and even taste the honey rum (ron miel) which is another Canarian delicacy. 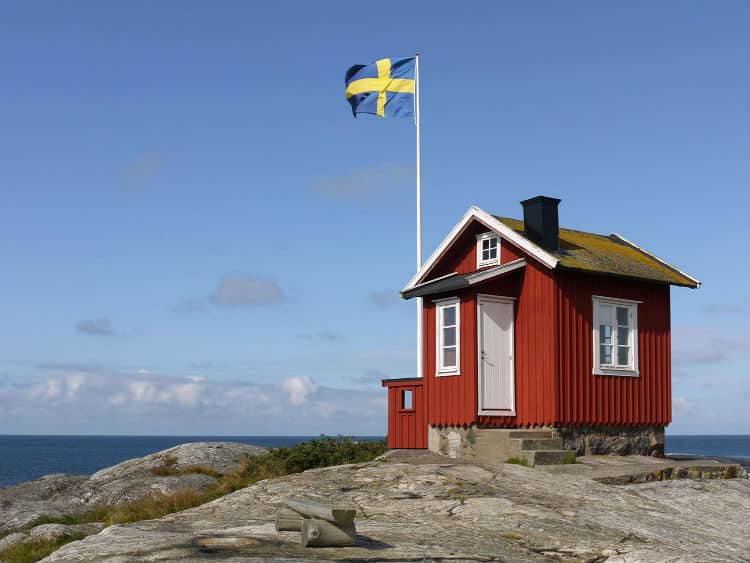 55 Reasons why everyone should visit Sweden
← Read Last Post