7 Advantages of living in Spain

Every year, thousands of Europeans go to Spain for the sun and sea, and to escape the dark, cold winter. For every year that passes, more and more expats migrate during the winter months. Especially to Costa del Sol and the Canary Islands.

I’m one of those Swedes who’ve moved to Spain, and like many others, I love to live in Spain. It’s a great country that I highly recommend.

If you are curious but still hesitant, you have 7 advantages of living in Spain below.

Around Costa del Sol and the Canary Islands, the sun is almost always shining. The weather is pleasant, and the temperature rarely goes below 10 degrees. Most days during the winter months, the temperature is about 15 degrees and 20 when the sun comes up. In southern Gran Canaria, it is 25-30 degrees year round.

The Spanish climate lets you choose exactly what you prefer. There are all possible seasons to experience depending on what part of the country you are.

A classic expression that literally means tomorrow morning. In, Spain things do not always go particularly fast. There is a culture of enjoying life and not get stressed out. This expression can also mean something like “don’t worry, things will work out on its own” or “no stress.”

Coming from other cultures (as a Swede you’re used to perfect timing and things getting done preferably before a deadline) it can be frustrating at first, but once you learn to embrace and accept mañana mañana you’ll begin to enjoy life more.

Prices for food, both in the store and the restaurants are cheaper, sometimes as much as half the price compared to Britain and Scandinavia. The same goes for clothes. Likewise, services are cheaper as well in Spain.

There are plenty of fresh fruit and vegetables grown in Spain. Some are sprayed just like in the rest of the world, but throughout Spain, there are also plenty of organic farms. These often sell their freshly picked vegetables and fruits in local markets or small shops.

Besides being a healthier choice, it also tastes better. Moreover, it’s also cheap. A kilo of organic paprika can often be bought for as little as 1 euro/kg.

Spanish is such a lovely language; it’s like music to the ears. A beautiful language that’s also viable in many countries. It takes a while to learn it fluently, but when you do, you will be able to express yourself in an entirely different way.

In Spain, you can get a large penthouse for the same price as a small one in Stockholm, New York, Paris, Amsterdam and so on. Except for Barcelona (about the same), you get much more value for money in Spain.

Almost everything is cheaper; thus you get a better life for the same money you would otherwise be spending in Sweden, Germany, US, Britain and so on.

Spaniards are generally pleasant and familiar. As long as you show interest, they’ll welcome you with open arms. They are not afraid to say what they feel and think about things. Most are very polite.

Learn Spanish, and it will be even better. But even without the Spanish, they’ll still welcome you, as long as you try and show appreciation.

What is it like to be retired in Spain?

Many are dreaming of acquiring a small house or apartment with sea views in Spain after retirement. But what is it really like to be retired here? First and foremost, you’ll have more money in your wallet each month. The taxes are lower, and the climate is more gentle on your body and health.

The cost of living is lower, which means you can spend more money on good health care and delicious food. That will surely give you a good smile each day, and at the end of course also prolong your life.

What is it like living with kids in Spain?

FAQs usually include schools and how to support yourself in Spain. Fair questions and I will be honest, as a youngster, it’s way easier to take restaurant jobs and so on. When you’re older and have kids, you need a plan and preferably a skill that Spanish people don’t possess in general.

Other than that, there are good schools in Spain, both in English and Spanish and various other languages such as Swedish and German.

The most important question would probably be, how long are you staying? Because the kids will need to learn Spanish rather sooner than later if you’re staying for more than just 1-2 years. 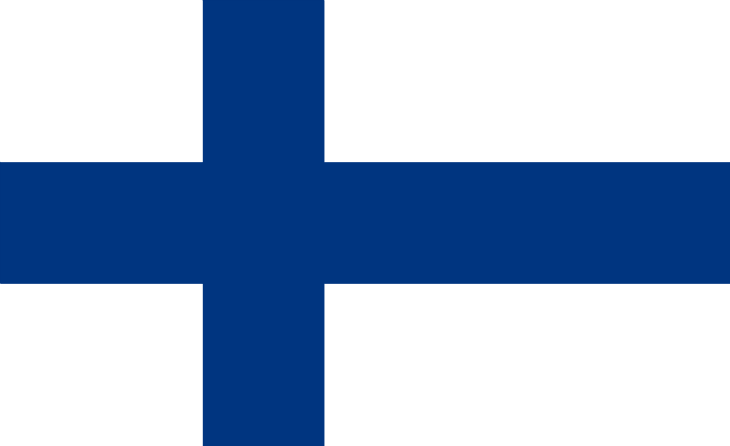 An interesting article, I live in Puerto de Mazarron, Murcia, Spain. Loving life here. Some stress due to rules and regulations, sudden changes in paperwork required etc, but I try to think like a local. My Spanish is at the 'get by' stage but I practice each day.